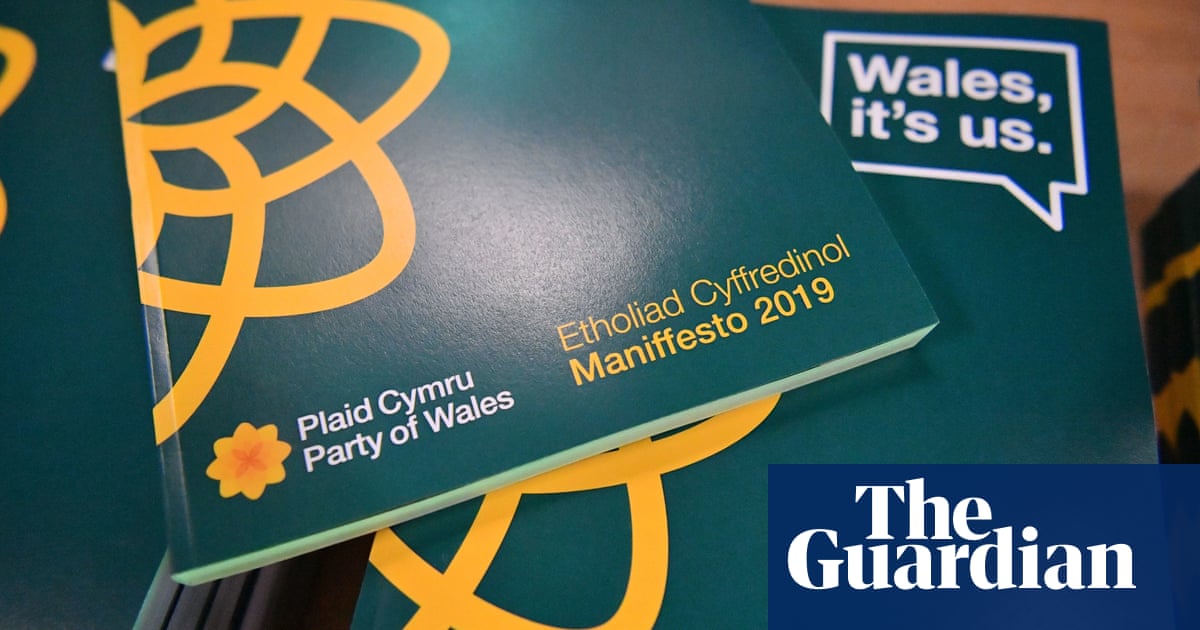 Plaid Cymru has withdrawn the whip from an MP who was arrested on suspicion of assault this week.

Jonathan Edwards, who was elected as the MP for Carmarthen East and Dinefwr in 2010, was arrested on Wednesday.

The withdrawal of the whip means he has been suspended from the party without losing his seat. He must sit as an independent until the party decides to restore the whip.

A Plaid Cymru spokesperson said: “On 20 May, Jonathan Edwards MP was arrested following a report of an incident. The party whip has been withdrawn pending the conclusion of a police investigation.

“Mr Edwards has accepted this course of action and is complying fully with the police inquiries. It would be inappropriate for the party to comment further at this time.”