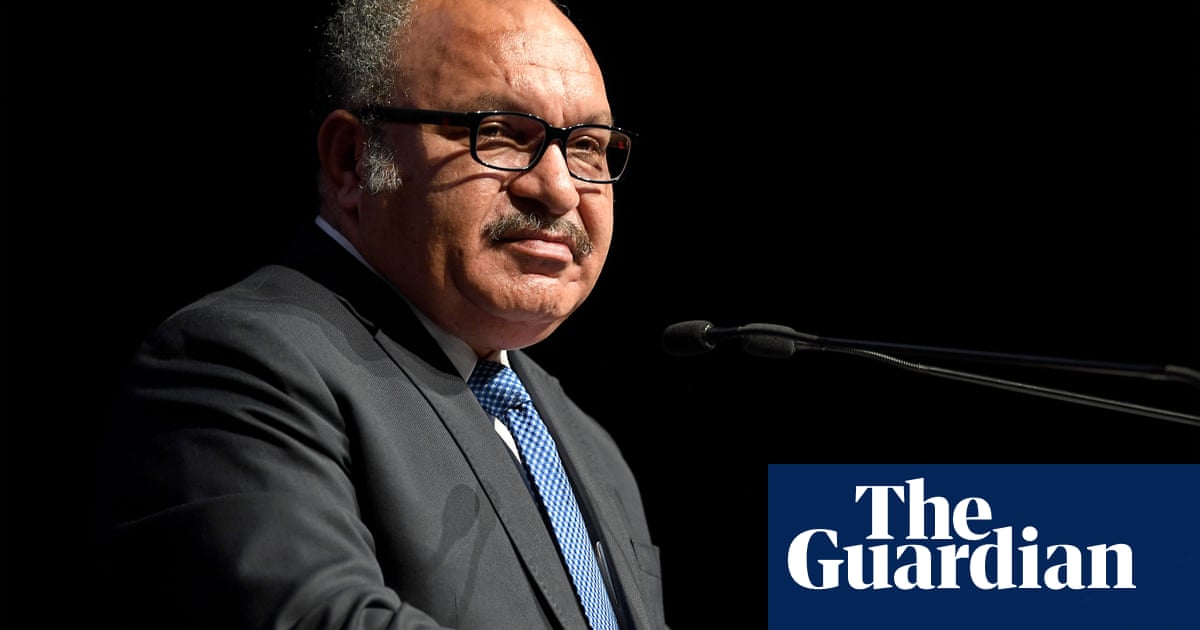 Papua New Guinea police have arrested former prime minister Peter O’Neill over the alleged purchase of generators from Israel without parliamentary approval, according to the country’s assistant police commissioner.

O’Neill was arrested on Saturday at the main airport of Port Moresby, PNG’s capital, after returning from Australia, and brought in for questioning, assistant crimes commissioner Hodges Ette said in a statement.

The assistant police commissioner’s statement said O’Neill was accused of directing the 50m kina ($14m) payment for two generators from Israel without following the country’s public financial management law, without parliamentary approval and without putting the sale to tender.

The statement gave no further details about the generators or the identity of the alleged seller.

The statement cited evidence of “misappropriation, abuse of office and official corruption”.

A spokesman for the prime minister, James Marape, who took over from O’Neill, was not immediately available to comment.

O’Neill quit as prime minister in May last year after seven years in the job amid a wave of discontent over a perceived lack of wealth flowing from major resource projects.

The commissioner’s statement said O’Neill would be allowed bail, and because he had just arrived from Australia he was expected to be quarantined at his own residence for 14 days, under protocols to prevent the spread of Covid-19.

O’Neill had been the subject of an arrest warrant in Papua New Guinea since October on suspicion of “official corruption”, although officials in the country did not disclose what he was wanted for.