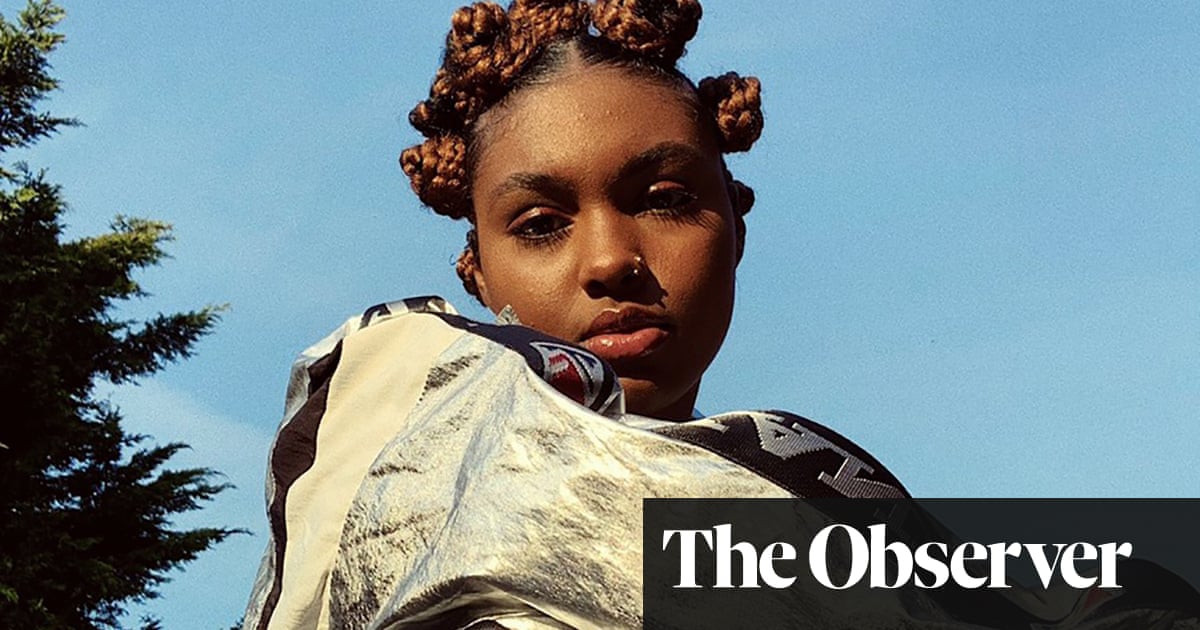 Tiana Major9has a voice that is potent in its rich, unfaltering nature. Born and raised in Newham, east London, in a Jamaican household, she grew up listening to a medley of sounds, singing gospel in church from age five, and soaking up everything from UK garage to D’Angelo at home before studying music at college.

The major 9th – the chord from which she takes her name – is favoured in jazz, one of Tiana’s main influences. But rather than slotting in with the exuberant sounds of London peers such as Ezra Collective and Kokoroko, her music is reminiscent of Amy Winehouse, Jazmine Sullivan or even Lauryn Hill, combining thoughtful soul and jazz with lush reggae and slinky R&B.Tiana’s work is deft and wide-ranging, with recent single Think About You a sweet slice of lovers rock, while 2017 track Levee (Let It Break) boasts a gorgeous verse of softly delivered rap.

The 24-year-old is signed to Motown, testament to her accomplished sound and the international recognition that has come her way. Last year she featured on the impressive soundtrack for the film Queen & Slim, which led to a performance on the US talk show Late Night With Stephen Colbert. She was also a guest on Stormzy’s recent album, Heavy Is the Head, appearing on delicate bop Rainfall.