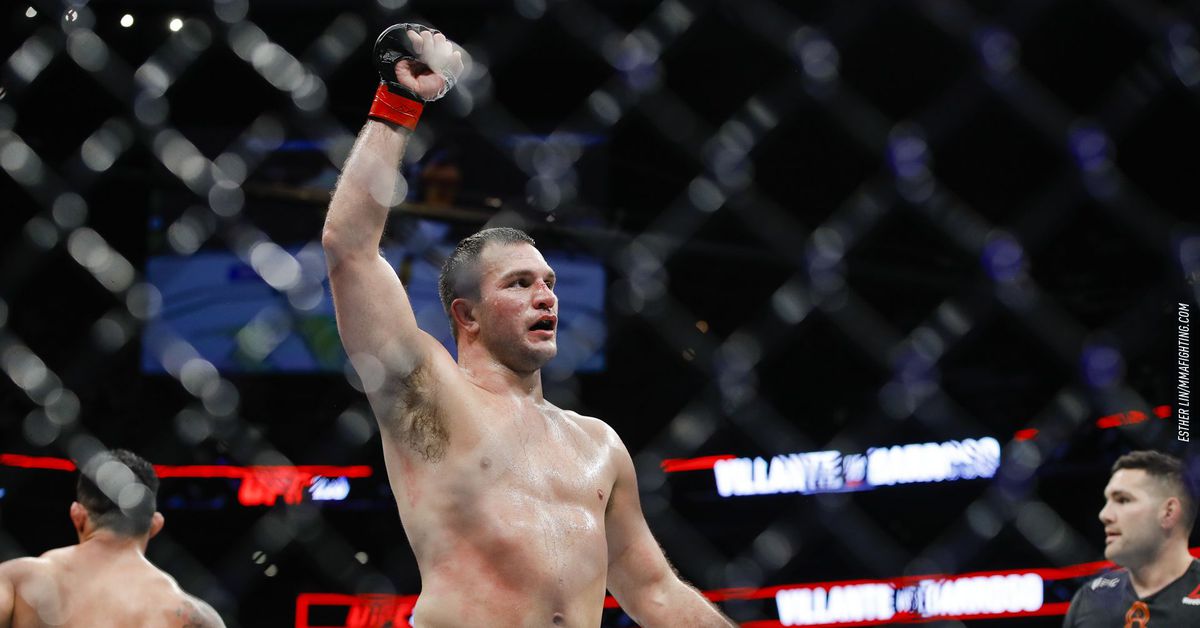 A heavyweight scrap is heading to the octagon next month.

Multiple people with knowledge of the UFC’s plans confirmed to MMA Fighting that a heavyweight matchup between Gian Villante and Maurice Greene is in the works for the promotion’s June 27 event. The location for the summer event has yet to be determined.

Villante will make the jump to heavyweight for the first time since 2011 when he competed for Strikeforce. The New York native was scheduled to face Ben Rothwell at UFC 249 before the April 18 event was scratched due to coronavirus concerns. In his most recent appearance, Villante was defeated by Michal Oleksiejczuk due to a nasty body shot in the first round at a Fight Night card in February 2019.

After a 3-0 start to his UFC career, Greene now finds himself dealing with a two-fight losing skid. “The Crochet Boss” picked up victories over Jeff Hughes and Junior Albini to kick off his 2019 campaign before being finished by Sergey Pavlovich in the first round at October’s UFC Singapore event. The Ultimate Fighter 28 competitor faced Aleksei Oleinik at UFC 246 and was submitted in the second round via armbar.

The heavyweight matchup will join a card that includes a bantamweight showdown between Aspen Ladd and Sara McMann.