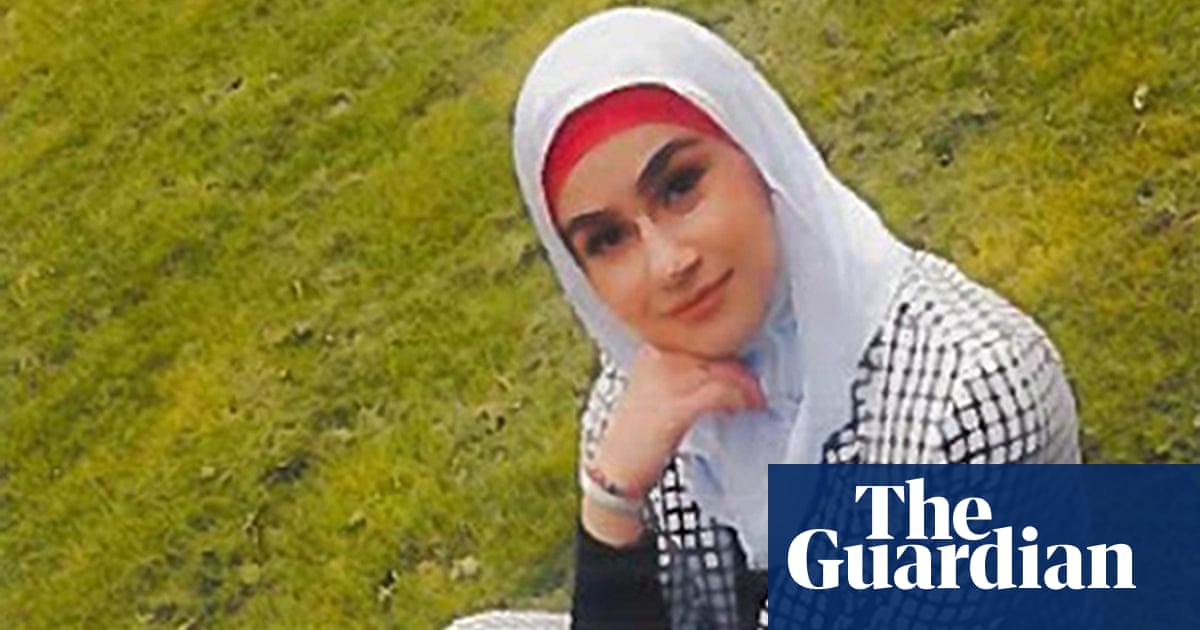 Four men and a woman have appeared in court charged with the murder of a “remarkable and inspirational” law student who was killed in a drive-by shooting.

Aya Hachem, 19, was fatally shot from a passing car as she shopped for groceries near her home in Blackburn on Sunday afternoon. She was not the intended victim, police said.

The first of two shots fired from a passing vehicle hit a building but the second hit the teenager in the chest.

Feroz Suleman, 39, Abubakir Satia, 31, Uthman Satia, 28, and Kashif Manzoor, 24, all from Blackburn, and 26-year-old Judy Chapman from Great Harwood – had been charged with her murder and all appeared in court in separate hearings on Saturday.

In a series of short hearings at Preston magistrates court the five were remanded in custody to appear at Preston crown court on Wednesday. They were also charged with the attempted murder of their intended target, Pashar Khan.

The court was told that the allegations were so serious they could only be heard at the crown court and no applications for bail could be made.

During the hearings a closure order was also issued for Suleman’s business, RI Tyres, for up to three months, following an application by Lancashire police.

Hachem, a second-year student at the University of Salford, died in hospital from a single gunshot wound a short time after emergency services were called to the scene in King Street at about 3pm. She was in the second year of her degree, preparing for a placement starting in September, when she was shot dead outside the Lidl supermarket, a passerby caught in an apparent local feud.

Hachem was the eldest of four siblings. She arrived in Britain from Lebanon aged nine and went on to become a star pupil and a role model for the more than 700 students at Blackburn central high school, many of whom come from similar backgrounds. Aged 16, Hachem became one of the youngest trustees in the history of the Children’s Society and went on to study law at the University of Salford.

Her distraught parents said she was the “most loyal, devoted daughter” who enjoyed spending time with her family.

Two Blackburn men – a 39-year-old arrested on Wednesday on suspicion of murder and attempted murder, and one aged 34 arrested on Thursday on the same charges – remain in custody.