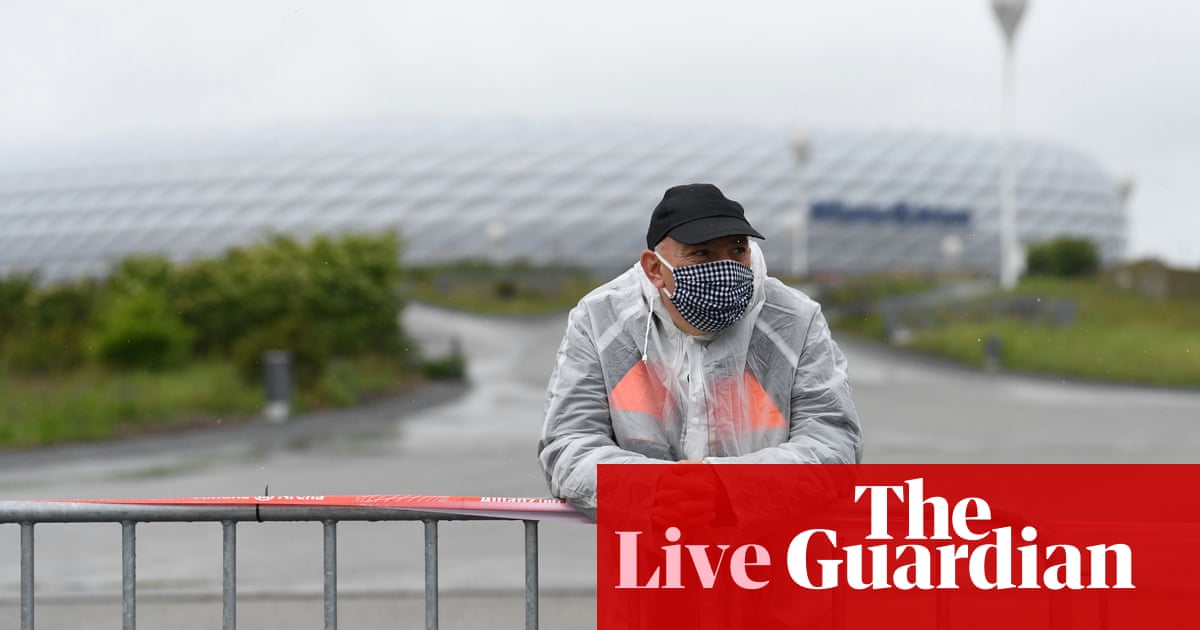 These are the final scores in the early games, including excellent away wins for Dortmund, Bremen and Leverkusen:

Bayern Munich want more than just three points today. They would like a bit of the old revenge for their humiliation at the Commerzbank-Arena in November, when they were plugged 5-1 by today’s opponents Eintracht Frankfurt. It was Bayern’s biggest league defeat for a decade and led, inevitably, to the sacking of Niko Kovac. Great teams don’t forget days like that.

Frankfurt were a point behind Bayern after that match. Sixteen games later, there are 30 points between the sides. While Bayern have been relentless under their new manager Hansi Flick, Frankfurt are in danger of sleepwalking towards a relegation battle.

The good news is that things get easier for them after today; this is their last match this season against a team in the top five. If you offered Frankfurt a dignified 2-0 defeat today, I suspect they’d take it. But I’m not sure Bayern would accept a 2-0 win.