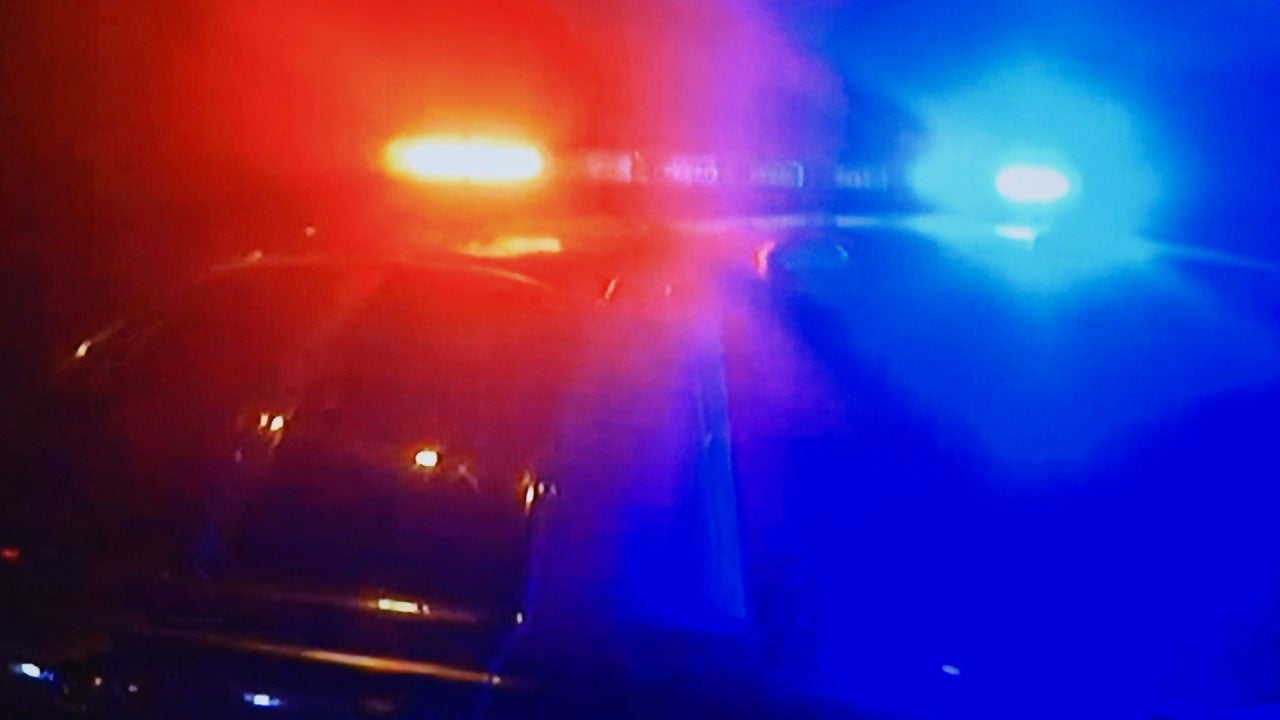 A shooting at a Bouton Rouge, Louisiana, nightclub early Sunday morning has left 12 people injured and a suspect still at large, in what cops call a “targeted” attack, according to reports.

The mass shooting happened inside the Dior Bar and Lounge around 1:30 a.m., according to police. Authorities said that luckily, officers were standing outside of the bar when the shots were fired and immediately rushed in to respond to the threat.

All of those who were shot were taken to nearby hospitals, where 11 of the victims are still currently getting treatments. One person has been released, according to WAFB.

Investigators believe there was a single shooter and are “working leads” to identify the gunman and analyzing video to determine what caused the incident, according to WAFB.

Baton Rouge Police Chief Murphy Paul spoke to reporters Sunday evening to give updates as to what happened at Dior Bar.

Chief Paul said that anyone who knows anything about what occurred to please reach out to authorities.

“There is someone who knows something,” said Paul. “Do the right thing. You can save the next incident because it is obvious that this person has a total disregard for life.”

Following the news of the shooting, Baton Rouge Mayor Sharon Weston Broome took to Twitter to say, “The shooting that happened overnight at a local venue was a senseless act of violence that will not go unchecked.”