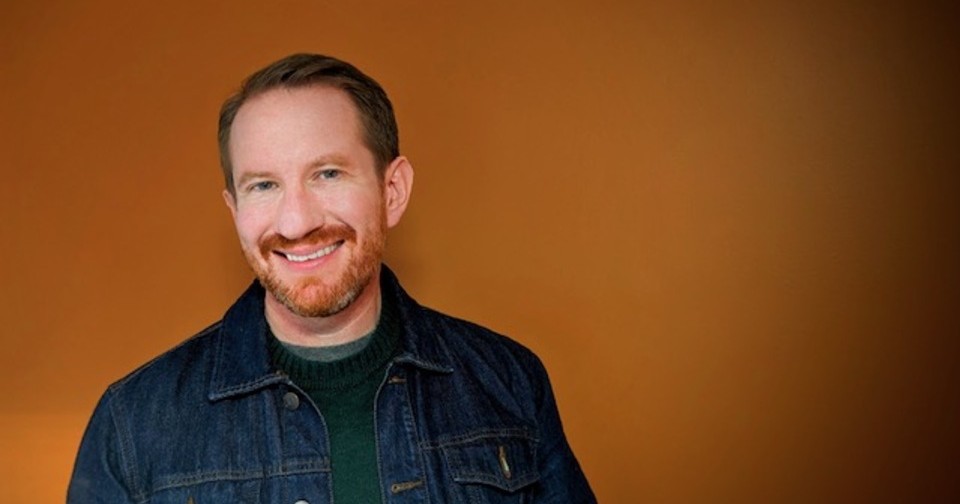 Evan McMurry is joining the staff of The Atlantic later this month, where he will be a senior editor leading audience strategy and overseeing the magazine’s audience team. He comes to The Atlantic from ABC News, where he ran social strategy across the network’s accounts, and has previously worked as a political blogger and an editor.

McMurry will guide The Atlantic’s audience and social strategy under the leadership of managing editor Bhumika Tharoor, working to bring The Atlantic’s journalism to the largest possible audience across all existing and future platforms. McMurry will coordinate closely with Dan Fallon, the director of insights, and Shan Wang, the director of programming, on the indispensable work of leading daily audience coverage; understanding and deepening The Atlantic’s relationships with its tens of millions of readers and listeners; and expanding social presence to continually grow audiences and subscribers to The Atlantic.

In a note to staff, Tharoor wrote that “together, Evan, Dan, and Shan bring a deep understanding of The Atlantic’s mission and purpose, creative and incisive editorial judgment, and keen data insights.”

During McMurry’s time at ABC News, he oversaw social strategy for accounts with more than 50 million combined followers, and led the social coverage for exclusive interviews and historic events, ranging from the war in Ukraine to the 2016 and 2020 presidential elections. He also managed rollouts for major Hulu releases and oversaw social distribution of ABC News Live, maximizing exposure and placement for the livestreaming channel.

The Atlantic recently announced both Xochitl Gonzalez and Yair Rosenberg as staff writers, and Eleanor Barkhorn as a senior editor on the politics, global, and ideas team. Rosenberg continues to write the Deep Shtetl newsletter, in addition to covering the intersection of politics, culture, and religion, while Gonzalez’s coverage and Brooklyn, Everywhere newsletter reflect on the many meanings of gentrification and what we stand to lose in our relentless pursuit of the American dream.