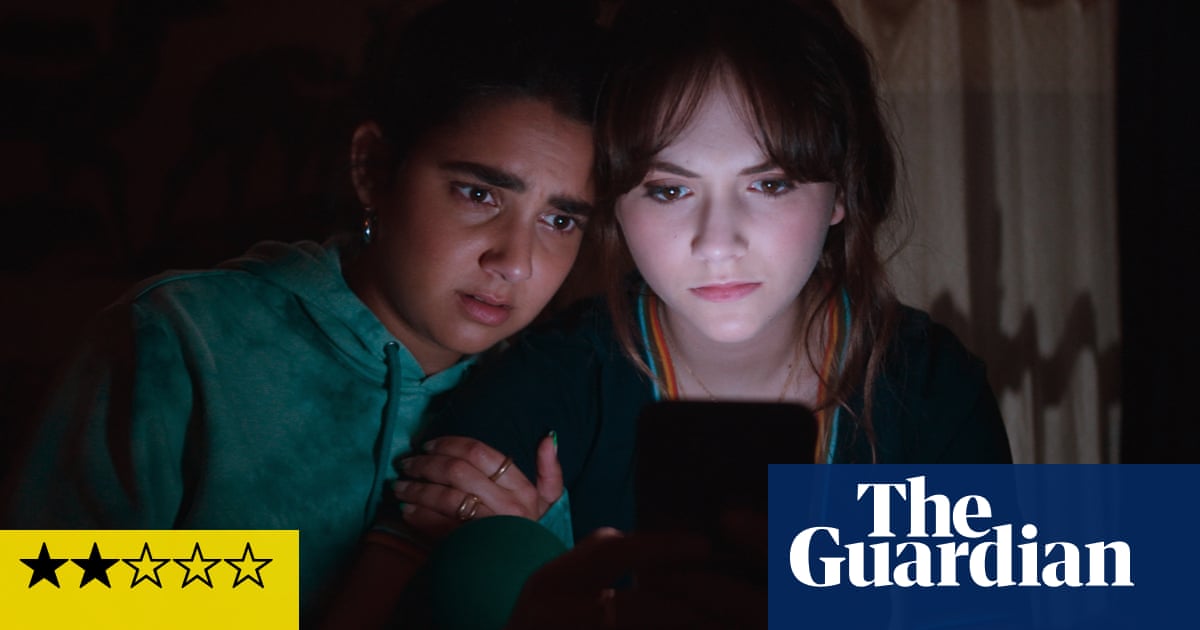 As utterly inescapable as Kristen Roupenian’s viral, pop culture-piercing New Yorker short story Cat Person was in 2017, it didn’t seem like an obvious fit for any form of adaptation – a button-pushing speed-read that was as popular as it was self-contained. It told the story of a 20-year-old female student who briefly dates a schlubby, unreadable guy in his mid-30s (who may or may not have cats) in a way that many found instantly, uncomfortably, relatable. It was messy and uneasy and ultimately rather chilling as briefly dating someone can often be.

Its success was such that more was sought, insisted upon even. Its author got a book deal (a collection of short stories that landed with a bit of a thud) and sold a spec script (for Gen Z whodunnit Bodies Bodies Bodies, which was ultimately almost entirely rewritten). Cat Person was bought for extension as a movie, regardless of fit. Almost six years after it appeared online, it’s arriving at Sundance as something of a curio, a reminder of an online moment more than anything else. The question of “Remember Cat Person?” is almost immediately replaced with “How did they turn Cat Person into a movie?” which then warps into “Why did they turn Cat Person into a thriller?”

It’s a question that niggles throughout and feels both a result of commercial concerns and also the recent success of Promising Young Woman and Fresh, both Sundance premieres that threw bait-y issues of gender dynamics within sex and relationships into a genre blender. The balance is less even here but the underlying thesis is the same and remains effective: dating is scary. Who am I texting with? Who am I drinking with? Who am I having sex with? It’s odd, given how many of us ask these increasingly pressing questions to ourselves or to friends we confide in, that we haven’t seen more thrillers about the terrifying mystery of dating. It’s all inherently suspenseful, the giddy thrill of discovery easily overtaken by legitimate fears over safety.

For Margot (Coda’s Emilia Jones), there’s something relatively low stakes in giving her number to Robert (Succession’s cousin Greg, Nicholas Braun), an awkward regular at the cinema she works at. She’s younger, more attractive and has a confidence he doesn’t appear to. But there’s something magnetic or at least fascinatingly indefinable about him that presents itself via a series of push-and-pull texts. Her concerned friends instruct her to keep him purely as a digital connection yet they start to see each other in person and who he really is begins to slowly unravel.

It’s obviously a fraught transformation, from a 7,000-word two-hander to an almost two-hour movie, and while much is added here (gaps are filled, characters are expanded and a new post-script ending is added), much is also lost. What was implicit in Roupenian’s text has been made explicit on screen, at times maddeningly so, exemplified by the opening use of Margaret Atwood’s never not relevant yet contextually unsubtle quote about men fearing being made a joke out of by women while women fear being murdered by men. It’s quite possibly the most obvious way to overstate where we’re headed and along with some other clunky additions, the script from Michelle Ashford, tries too hard to be The Film We Need Right Now, aiming to check off every thinkpiece issue on her way to the bloody finale.

Ashford and director Susanna Fogel, co-writer of Booksmart, do find some graceful ways to adapt their material though There are stylish visual choices (the film never looks anything less than fantastic) and the internal monologue is transplanted to screen without relying on thudding voiceover via funny montages of Margot imagining what Robert’s life might really be like. The standout sequence is a horribly well-realised sex scene between the pair, uncomfortably raising questions of why we let things progress so far and how we reframe it in our head while it happens to us. It’s in these harder-to-discuss, knottier moments that the film briefly shows how a successful adaptation could have worked. That same alternate version could also have benefited from Jones, who modulates fear, vulnerability and strength well. But Braun, as many had feared, is a total miscast based on his looks and also the specific type of awkwardness he possesses, far different from the one he needs.

Despite the notable flaws, I was mostly with the film until the short story’s ending played out, and if perhaps it had ended there a star might have been added. But instead the film lurches into ridiculous, full-blooded horror, turning the grounded suspense of the story literal. It’s a bafflingly silly misjudgment with any of that previous, far scarier, unease replaced with in-your-face violence. The not knowing, as many of us can attest to, is what truly haunts. Where did he go? What did I do? What did I not do? Will I ever really find out? The chillingly unanswered questions of the story are all given the most obvious answers imaginable and relatability is carelessly tossed aside, along with logic and investment.

The cat is out of the bag but maybe it should have stayed there.