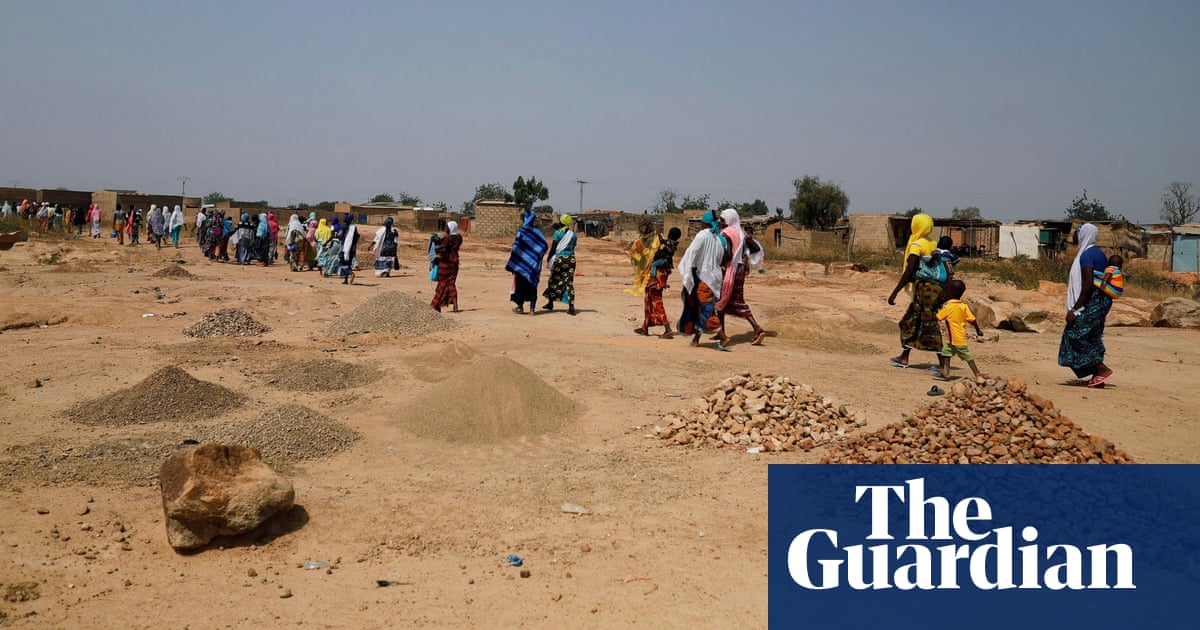 Sixty-six women and children kidnapped by armed assailants in northern Burkina Faso last week have been freed, it has been reported.

The mass kidnapping was unprecedented in Burkina Faso, which is facing a violent Islamist insurgency that spread from neighbouring Mali in 2015.

On 12 and 13 January, armed men seized the women and their children while they were scouring the bush for fruit and leaves outside two villages in the district of Arbinda, in the Sahel region’s Soum province.

On Friday, the national broadcaster Radiodiffusion Télévision du Burkina (RTP) reported the group had been freed.

“They have found freedom after eight long days in the hands of their kidnappers,” an RTP presenter said.

A government source confirmed the information but did not provide any details.

Burkina Faso is one of several countries in West Africa battling an insurgency with links to al-Qaida and Islamic State.

Jihadists have occupied territory in the country’s arid and mainly rural north, killing hundreds of villagers and displacing thousands more in the process.

They have also blockaded certain areas in recent months and made it increasingly dangerous to deliver supplies to trapped citizens.

Faced with acute food shortages, many villagers have resorted to picking wild fruit, leaves and seeds to feed their families. They say venturing into the bush makes them vulnerable to jihadist attacks.

The Sahel insurgency has killed thousands of people across the region and forced more than 2.7 million to flee their homes over the past decade, according to the United Nations.

Frustration over the authorities’ failure to restore security and protect civilians were contributing factors to military coups in Burkina Faso and Mali.