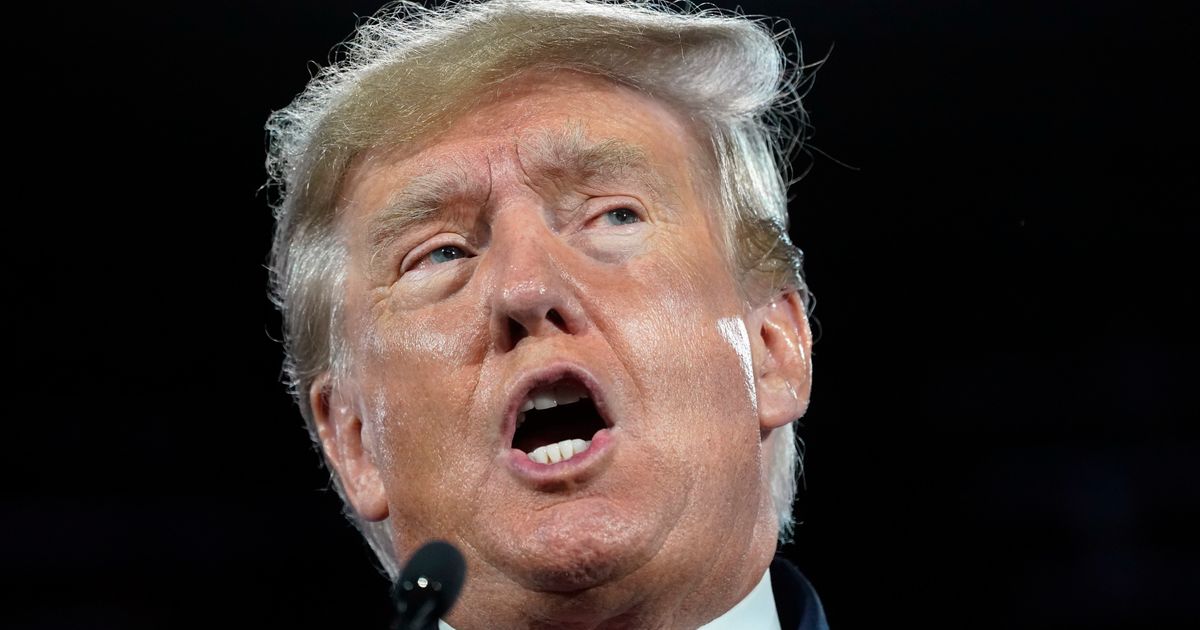 Though Trump did not name any particular individual or publication, the draft majority opinion was first reported on in Politico last May by journalists Josh Gerstein and Alexander Ward. Trump also called for throwing “the publisher and editor” behind bars.

“Stop playing games, this leaking cannot be allowed to happen,” the former president wrote on his social network Truth Social. “It won’t take long before the name of this slime is revealed!”

No journalist has been charged with a crime for reporting the draft opinion, nor has anyone been held in contempt of court for refusing to reveal their source in connection with the leak.

Leak investigators are continuing to “review and process some electronic data that has been collected and a few other inquiries remain pending,” according to the Supreme Court’s report.