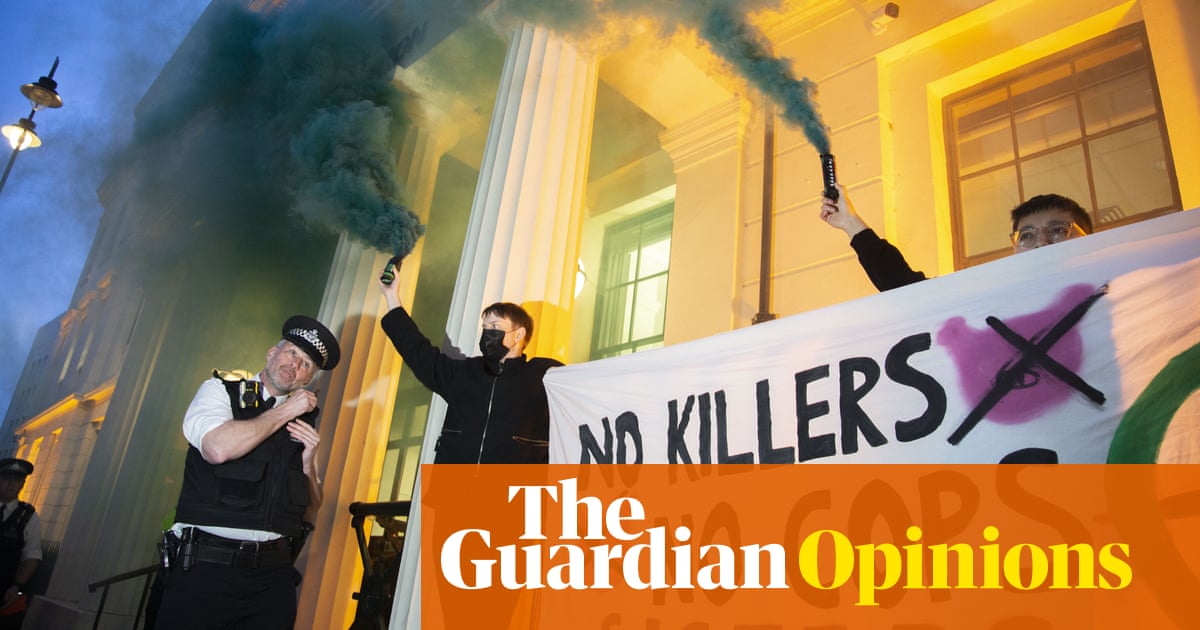 “The thing is, Sarge, she’s already made one allegation of rape tonight so there’s no way I’m going out on my own to her house. I’ve got my own safety to think about.” The detective’s words left me momentarily speechless. It was the early hours of a busy weekend, and I was the CID night sergeant on duty. A local woman had been out with a new boyfriend and allowed him to walk her home but not to enter her flat. He had pushed her inside and raped her, then left. She had called 999 and reported the rape and was waiting for a police response.

All our uniformed colleagues were tied up with the usual, “night-time economy” domestic abuse incidents, mental health crises and custody duties that fill response officers’ night shifts. And I’d had the temerity to ask an experienced male detective to make contact with the woman, visit her to reassure her that she was now safe and to begin to record evidence in his notebook while a female colleague travelled from the other side of the county to assist with forensic evidence recovery.

I’d like to tell you that his reaction was a one-off, from a lifetime ago – but it was 2015, a year or two into the post-Jimmy Savile scandal era of training courses that instructed us to believe the victim and move heaven and earth to secure convictions. This was another depressing example of police attitudes to rape and sexual assault that have been widespread throughout my career. A culture in which managers’ first questions were never “Is the victim OK”, or “What does she need from us?” All too often, the question was whether or not I thought the victim was lying, and whether I could find enough evidence to suggest she was not credible, and thus justify a decision to avoid wasting resources on yet another unsolvable crime.

Cases that meet the unofficial credibility test and are deemed to be “proper” rapes get a huge amount of resources thrown at them, as there is a chance of a good “collar” and a great story to tell at the next promotion board. The other cases often don’t even get a detective appointed to investigate, just a keen young copper on secondment to a crime unit.

When questions are asked about David Carrick and about Sarah Everard’s killer, and the many many other offenders who either never reach the national news or just get away with it, I don’t see a pattern of cover-up and deceit that many outside the service perceive – instead, I see a level of unprofessionalism and incompetence that’s normal for all victims. That’s the scandal.

I was involved in a rape investigation in which a female senior investigating officer directed me to pursue a line of inquiry solely intended to undermine the victim’s first account so that we could close down the investigation before command had to divert significant resources to it.

That was on Wednesday 17 January 2023; the day after the news of Carrick and his scores of crimes against women broke. And nobody batted an eyelid.

I’m about to retire after decades in the force, and I’ve tried my best. I really have. I hope I made a difference for a few people, in spite of the broken system I work within. I know there are good people working here still and the culture is changing, but it is happening at a glacial pace. Best of luck to the next generation, I hope to God they do better than us.