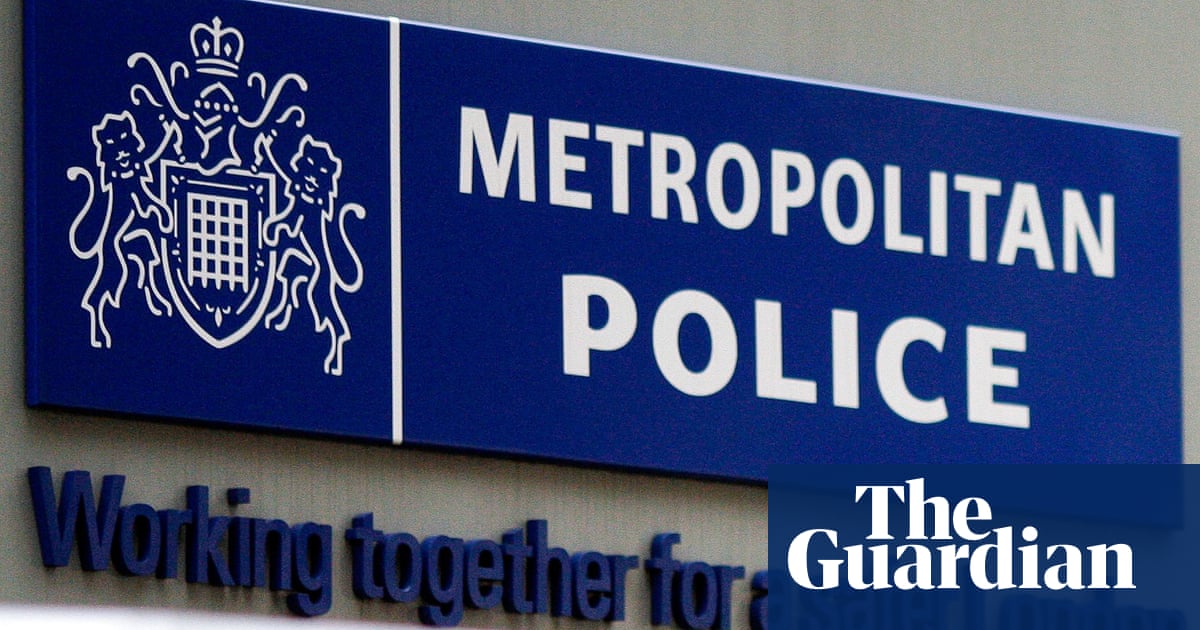 Two retired Metropolitan police officers have been charged with child sexual abuse offences as part of an investigation into a serving Met chief inspector who was found dead on the day he was due to be charged.

In a statement, the London force said the charges followed a “lengthy and complex” investigation into Richard Watkinson, 49, who was a serving chief inspector for neighbourhoods policing at the west area command unit.

He was found dead in Buckinghamshire on Thursday 12 January, the same day he was due to answer bail to be charged with conspiracy to distribute or show indecent images of children, three counts of making indecent photos of a child, voyeurism and two counts of misconduct in public office.

His death is being treated as unexplained but not suspicious and an inquest has opened and adjourned.

Jack Addis, 63, of no fixed address but from Perthshire, Scotland, and Jeremy Laxton, 62, from Lincolnshire, will appear at Westminster magistrates court on 9 February.

Commander Jon Savell, who is in charge of the Met’s professional standards team, said: “Chief Inspector Watkinson was facing extremely serious and concerning charges, as the result of a painstaking and thorough police investigation.

“Before this matter came to light, we had no previous information about these allegations or to indicate the officer posed any risk to the public. He had not faced any other criminal or conduct matters during his Met career. He had been suspended from duty since his arrest.

“Two other men were also arrested during the course of the investigation and have been charged. Their matters will now progress through the courts.”