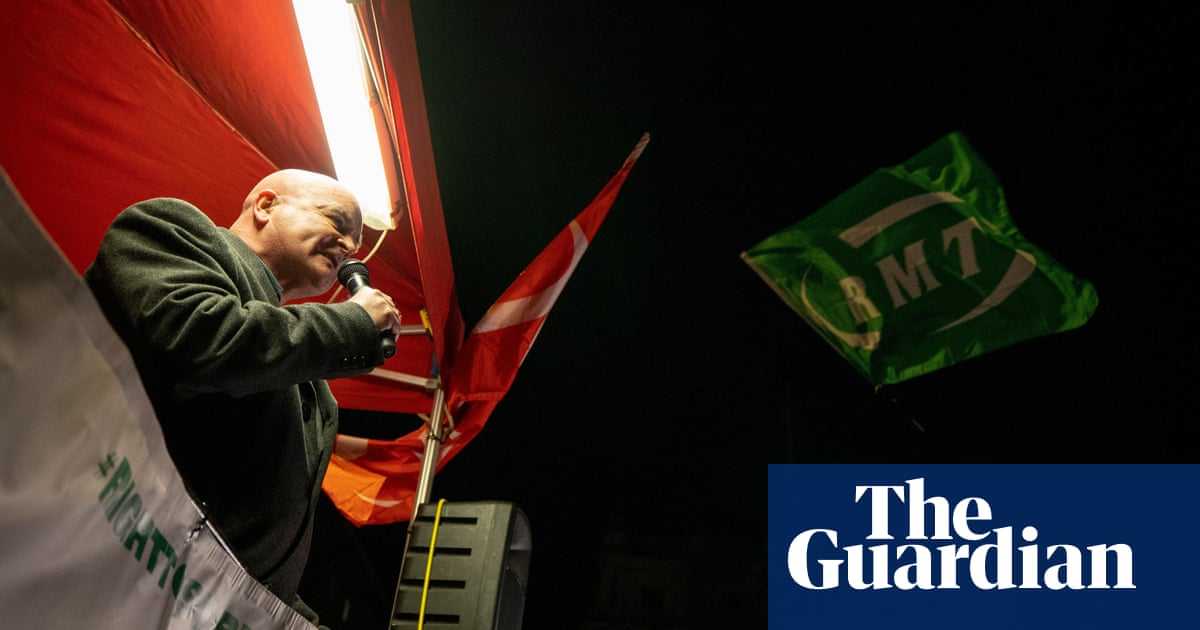 The RMT has received a fresh offer from train operators, the union said, raising hopes of a breakthrough in the long-running pay dispute.

Talks have been ongoing in London this week with the RMT and the Rail Delivery Group (RDG), representing train firms, as well as separately with Network Rail.

The RDG said it had made a “best and final offer” for train crew, including a pay rise of 9% over two years.

A deal was rejected in December after the union accused the government of inserting clauses demanding more driver only operation of trains, regarded as a red line by the RMT.

The RMT general secretary, Mick Lynch, said: “The National Executive Committee will be considering this matter and has made no decision on the proposals nor any of the elements within them.

“We will give an update on our next steps in due course.”