EVERY night, many of us are sitting down to watch 12 hopeful singles find love – but have you ever wondered what they had to go through to get there?

Luckily one woman has taken to YouTube to share what happened when she auditioned for the ITV2 hit dating show.

In a new video, the content creator shares what happened when she was asked to apply for the current season of Love Island back in September 2022.

At the start of the 15-minute video, Millie shares her self-tape requested by producers, where she’s seen discussing her dating history to date.

She said: “Hello, I’m Millie. I’m 21 years old and I’m from Burnley originally, but I moved to London when I was 17 years old. 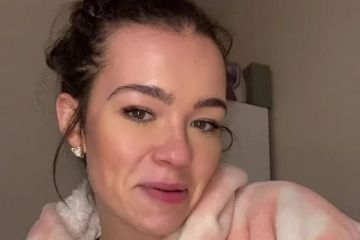 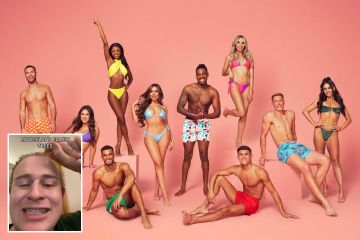 “I’m a social media influencer. I hate that phrase, it’s so cringe.

“My dating history is honestly pretty tragic. I was in a four-year situationship with my best guy friend who was leading me on the whole time, so that was fun.

“The amount of failed talking stages I’ve had is genuinely ridiculous.”

Later in the video, Millie explains it all started with a direct message on Instagram from a producer, who asked her to audition for the hit dating show.

She said: “ITV Studios Casting DM-ed me about a month ago about a show where it’s to do with hot new singles going on an island.

“I read it and was like, ‘Is this Love Island? Surely not’. Had a call with her, it was.

“I’ve gone through like five stages of auditions and this is the final one where I’m about to go meet the executive producers in person and audition.”

Later, she explains everything involved in the application process, which started in early September 2022. Her final interview took place in November.

She added: “I’ve filled out so many applications, gone through a medical assessment, filled out a criminal record check like there’s so many things that have gone into it.

“I’ve had Zoom interviews and auditions and it’s come down to this.”

Millie goes into detail about the sort of things she was asked during these conversations.

“They were asking me who my type was from the last season, you know he was like Luca and Davide and all them lot.”

Unfortunately, Millie didn’t make the final cut and found out the news on December 6, 2022.

The content creator had mixed feelings about not making it onto the latest series of the reality show, saying: “Half of me is disappointed because I think it would have been a really cool experience, like no phone, no social media, just like two months of relaxing in a villa but it’s all for TV.

“It would have been nice and felt like a bit of a holiday, and a really cool experience as well.

“But on the flip side of the coin, I have no control over how they edit me, or how they make me seem as a person.

“I would really love to do reality TV stuff though, but maybe it’s a blessing indiguise.”

Fans loved the glimpse into the audition process, with the video gaining more than 4,300 likes and 108,000 views. 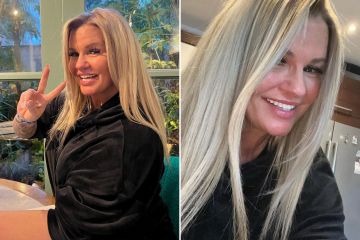 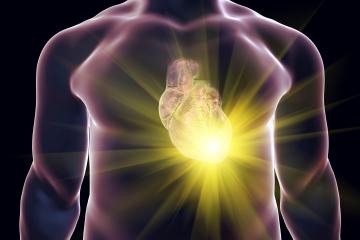 In the comments, Millie’s subscribers shared their thoughts, with one writing: “If you had gone through it would’ve been ICONIC!”

Another said: “Millie definitely give bombshell energy.”
A third added: “Love island get her in as a bombshell now!!!!”