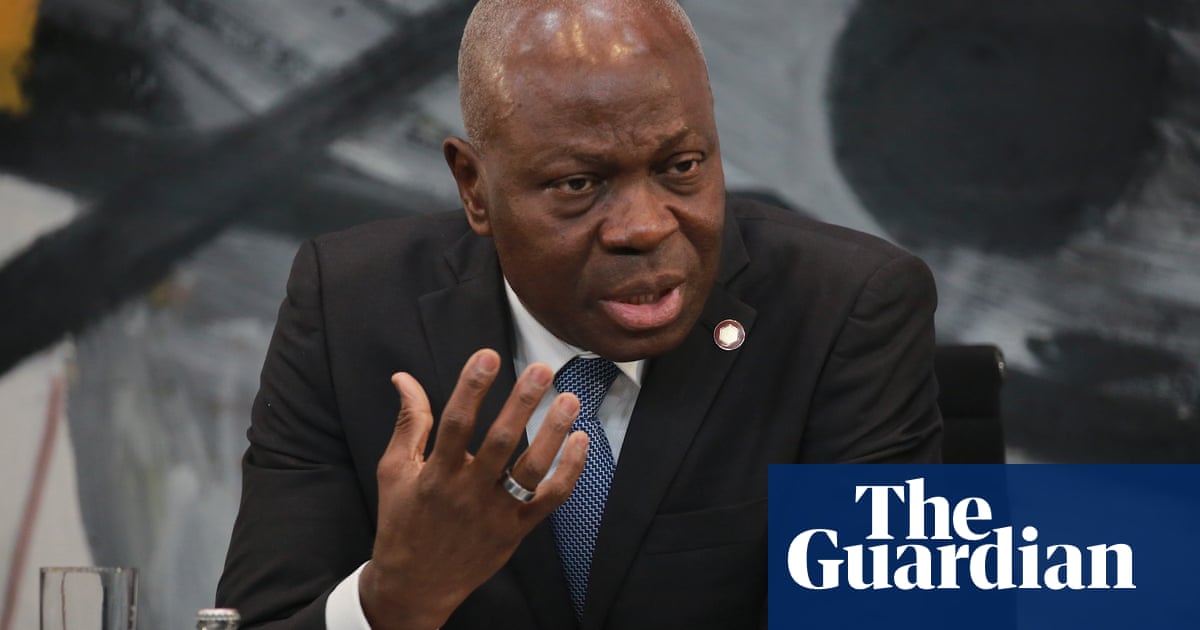 The UN agency for workers’ rights and the US labour secretary have distanced themselves from the UK government’s claims that its strikes bill has the “international seal of approval”.

But Number 10 hit back at the comments from Washington, saying far more restrictive rules were in place in many US states and that President Joe Biden himself had blocked a national rail strike.

The prime minister, Rishi Sunak, and the business secretary, Grant Shapps, have repeatedly justified rolling out the anti-strike legislation claiming the International Labour Organization (ILO) backs minimum service levels being provided during stoppages by workers, a key plank of the proposed new measures.

The law would apply across England, Scotland and Wales, and would mandate minimum service levels for critical industries even on strike days, meaning some workers must stay on duty in sectors such as health, transport, the fire service, border control, nuclear and education.

On Monday, Shapps told parliament that the ILO believes “minimum service levels are a proportionate way of balancing the right to strike with the need to protect the wider public”.

But in an intervention, Gilbert Houngbo, the director general of the ILO, expressed surprise that his organisation was being used to endorse the legislation.

Speaking to the BBC at Davos, Houngbo said: “I’m not aware of any bilateral discussion on this matter. We are very worried that workers may have to accept situations so they don’t get themselves out of a job. They may have to accept a situation that is below par.”

After hearing Houngbo’s comments, the US labour secretary, Martin J Walsh, was cited as urging the broadcaster to ask him for his thoughts, clearly keen to express his viewpoint on whether he supported minimum service levels.

Walsh said: “No. I don’t know about the legislation. But I certainly will work with the ILO, [the United States] is a board member of the ILO as well … I would not support anything that would take away from workers.”

Sunak’s spokesperson underlined that Walsh had not seen the legislation. “The steps we’re taking to introduce minimum service levels on critical sectors including blue-light services … do not inhibit unions’ ability to strike,” he said.

He added: “In the US, many states prohibit strikes by emergency services altogether. Fire services are banned from striking in most states. And in December, President Biden signed legislation to block a national rail strike.”

On Wednesday nurses have returned to the picket line in a dispute over pay, as the head of the nursing union said patients did not get safe staffing levels “any day of the week” in the NHS.

Angela Rayner, the Labour deputy leader and shadow secretary for the future of work, said: “Grant Shapps has been ludicrously claiming that his sacking nurses bill has the international seal of approval, but the ILO and the US labour secretary clearly beg to differ. The business secretary has been hiding behind warped and wilful misunderstandings of the International Labour Organization’s code in his desperate attempts to justify this shoddy, unworkable and vindictive piece of legislation.”

It comes as the immigration minister, Robert Jenrick, could not rule out the possibility of nurses continuing to strike for months.

He told LBC News: “We don’t want these strikes to proceed. We are approaching these discussions with the greatest spirit of reasonableness and collegiality, meeting with members of the Royal College of Nursing and other trade union bodies as regularly as we can.

“But we don’t want the strikes to continue for one day longer than is necessary. We’re asking the unions to call them off because they will be harmful to patients, they will endanger the safety of the public and they will make it much harder to tackle the backlog of cases.”