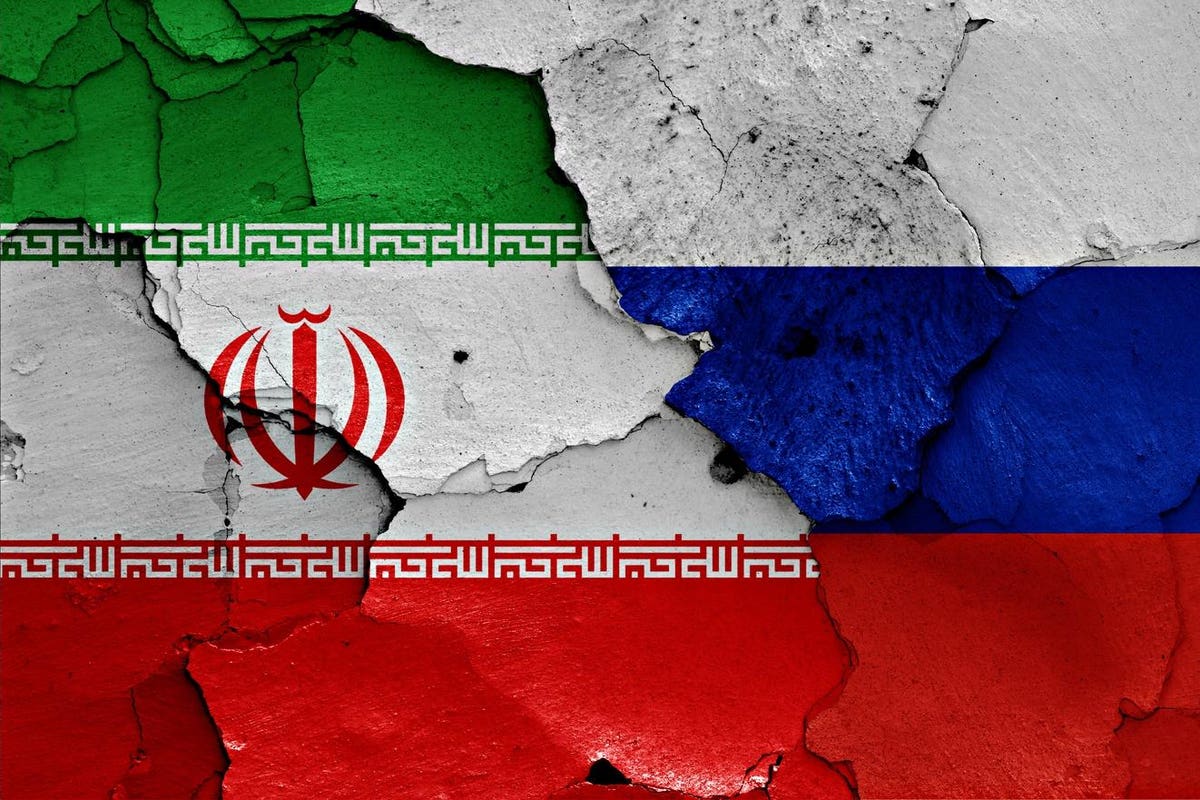 Russia and Iran are in talks over a plan to launch a new cryptocurrency backed by gold, which could be used in their bilateral trade deals.

The news follows a scheme revealed in August last year for Iran to use crypto-currencies to settle cross-border trade deals, as a way of bypassing the international banking system and avoiding the use of U.S. dollars. While at least one trade deal was settled using a cryptocurrency, it is not clear if there has been any wider take-up of the mechanism.

A report by Russian news agency Vedomosti on January 16 cited Anton Tkachev, a member of the Russian parliament’s Committee on Informational Policy, Information Technology and Communications, as saying negotiations on the issue were ongoing, although there were some regulatory hurdles still to clear – not least the need for Russia to legalise cryptocurrencies, which is expected to happen later this year.

The news agency also quoted Alexander Brazhnikov, executive director of the Russian Association of the Crypto Industry and Blockchain, as saying the token would be developed as a ‘stablecoin’, backed by gold reserves.

Stablecoins are designed to avoid the volatility seen in the value of many other cryptocurrencies such as Bitcoin, by being pegged to a commodity or fiat currency. However, they are not risk-free. In May 2022, the value of the TerraUSD algorithmic stablecoins collapsed amid a run from investors. Australia’s central bank, the Reserve Bank of Australia, has been among those to highlight the risks involved with stablecoins, in a report issued in December.

The idea for Moscow and Tehran would be to use the new stablecoin to facilitate payments for bilateral trade, to replace traditional currencies. Iran and Russia are both under U.S. sanctions, making it hard for dollars to be used – in Russia’s case this is because of its invasion of Ukraine in February last year; in Iran’s case it is a consequence of its nuclear program and other issues.

Last year, Russia and Iran launched a trade settlement system using their own currencies, with the first trade taking place on July 19. That is part of a wider trend among countries to consider using a wider range of currencies when trading internationally.

Russia has also been expanding the use of the ruble and yuan to settle trade with China. And in recent days, Saudi Arabia’s finance minister Mohammed Al-Jadaan said his country was open to moving away from its heavy reliance on the U.S. dollar.

“There are no issues with discussing how we settle our trade arrangements, whether it is in the U.S. dollar, whether it is the euro, whether it is the Saudi riyal,” he told Bloomberg on January 17, on the sidelines of the World Economic Forum in Davos, Switzerland. “I don’t think we are waving away or ruling out any discussion that will help improve the trade around the world.”

Jai Bifulco, chief commercial officer of Kinesis Money, predicted that others might follow the lead of Iran and Russia, saying “It seems probable that we will see more agreements between nations of using gold-based stablecoins in trade. After all, the likes of China, Iran and Russia have obvious motivations to end the hegemony of the U.S. dollar.”