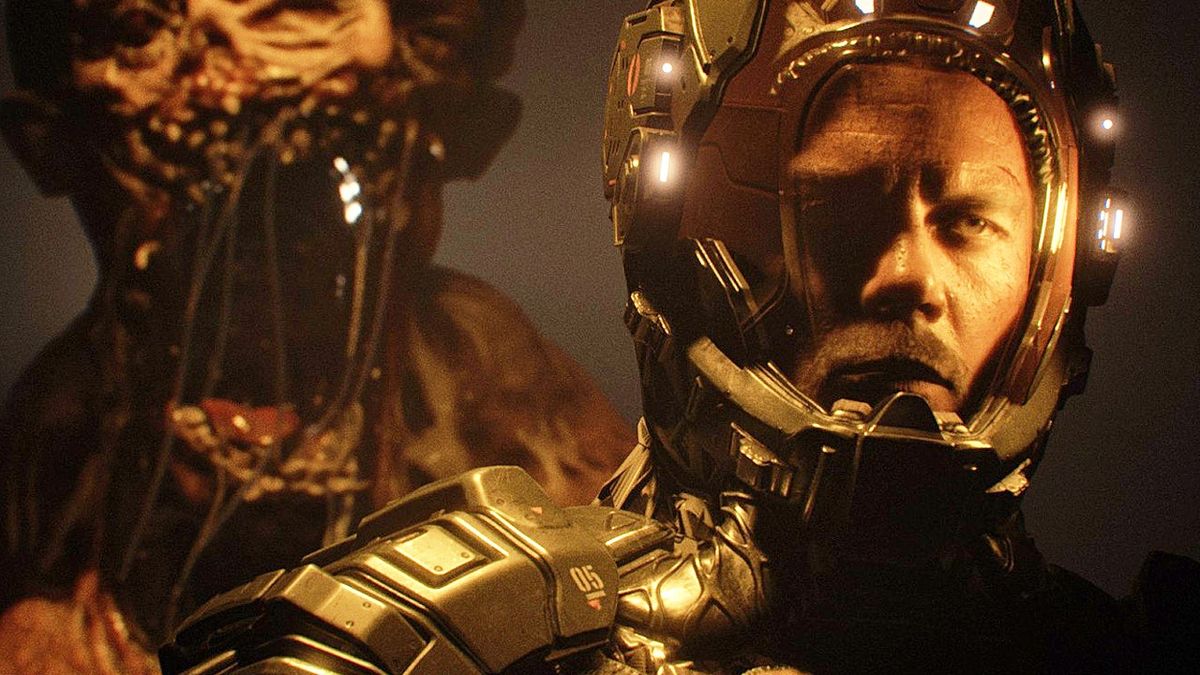 The Callisto Protocol’s publisher, Krafton, is pretty unhappy with how much the game is selling, but it might only have itself to blame. As reported by Yonhap (opens in new tab), the game’s sales expectations have been revised significantly downwards after it failed to meet the publisher’s ridiculous expectations since its release last month. Krafton had expected The Callisto Protocol to sell 5 million copies this year, but now puts that figure at around 2 million, which it admits still “will not be easy.”

In briefings during the game’s development, Krafton talked up The Callisto Protocol as a “Quad A (AAAA), all day!” experience (opens in new tab), which goes some way to explaining why the company poured 200 billion won ($161.6 million/£129.8 million) into the game over the course of three years. Despite the fact that The Callisto Protocol was the first game in a new series from a new studio, Krafton had high hopes for it, but those hopes have collided with reality since the game’s release.

Although The Callisto Protocol carries a Dead Space pedigree—the game was helmed by Dead Space creator Glen Schofield—it was profoundly unlikely to sell 5 million copies even if it had received a warmer critical response than it did. The Dead Space games are well-loved and well-known (enough for EA to greenlight a full remake of the first game (opens in new tab)), but they weren’t sales titans even in their own time (opens in new tab). Expecting something that doesn’t even wear the Dead Space name to massively outperform those games seems like the kind of shared delusion that’s only possible in corporate boardrooms.

Yonhap reports that Krafton hopes it’ll gin up more enthusiasm for the game with post-release support and content, including new game modes, story DLC, and cosmetic add-ons. You can check out The Callisto Protocol’s DLC roadmap (opens in new tab) (sparse on detail as it is) in a tweet from the game’s official account made just before release last year.

Despite its flaws, we actually had a fairly good time with The Callisto Protocol here at PC Gamer. Our reviewer, Shaun Prescott, scored the game 79% in his Callisto Protocol review (opens in new tab), criticising its overuse of clichés but praising it for nailing the basics of an “engaging, linear sci-fi survival horror that spins a deepening dystopian yarn around dozens of stressful encounters”.