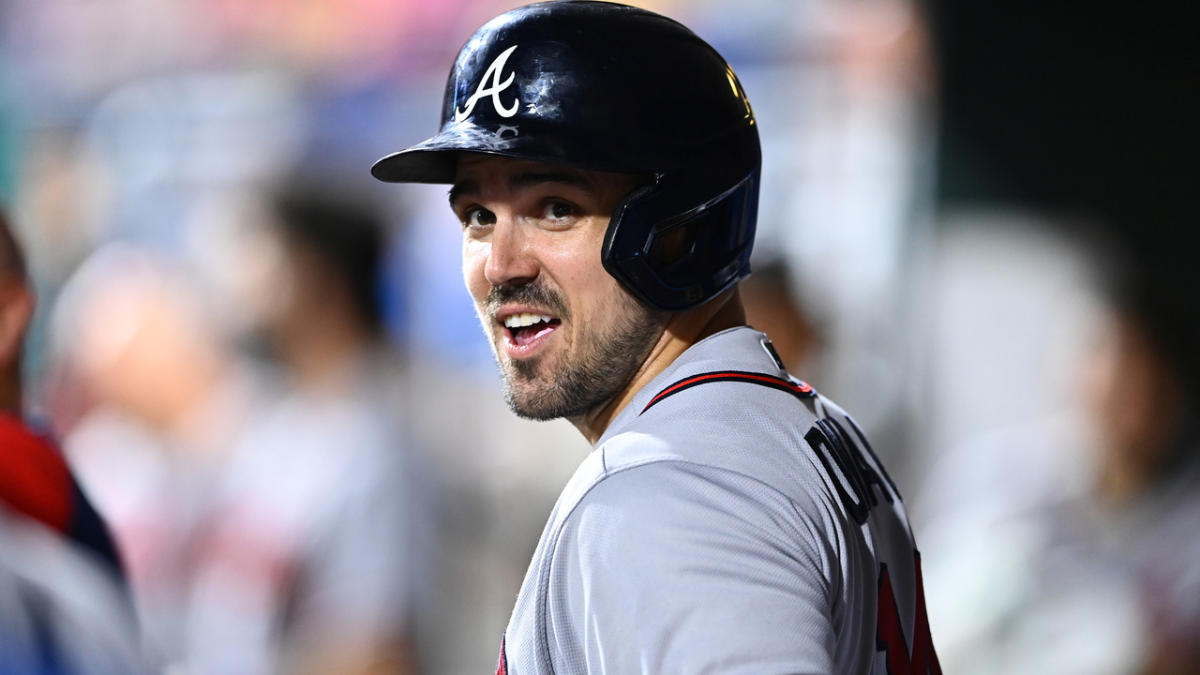 The Boston Red Sox‘ offseason has been mostly a disappointment to date — but it’s not over yet.

The Red Sox have agreed to a one-year, $7 million contract with free-agent outfielder Adam Duvall, Craig Mish of the Miami Herald reported Wednesday morning. Duvall’s deal could reach a maximum of $10 million if he hits performance bonuses, per Mish.

Duvall, 34, projects as Boston’s new starting center fielder, with utility man Kiké Hernandez expected to replace the injured Trevor Story at shortstop. Duvall played all three outfield positions with the Atlanta Braves in 2022 and won a Gold Glove as an outfielder in 2021.

The nine-year veteran won’t hit for average — he batted .213 last season and is a .230 lifetime hitter — but boasts plenty of pop; he’s two seasons removed from tallying 38 home runs and 113 RBIs to help the Braves win the World Series in 2021.

Duvall’s 2022 campaign ended in late July after he suffered a left wrist injury that required season-ending surgery. He hit 12 home runs and 36 RBIs with 101 strikeouts through 86 games.