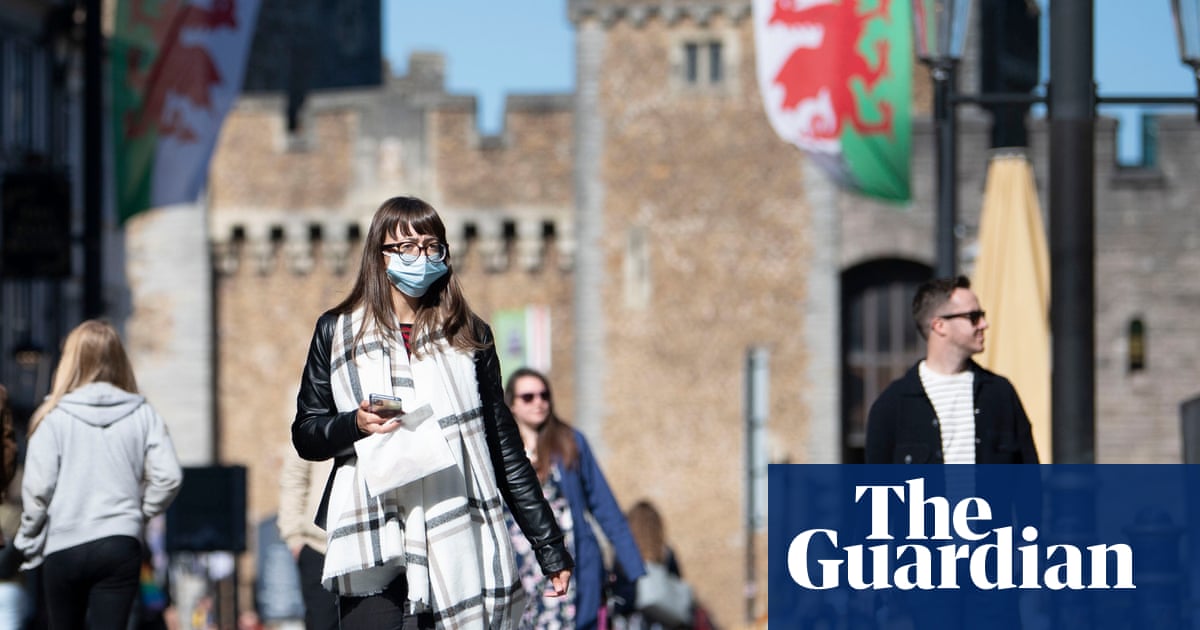 The cost of living crisis is damaging the mental health of nearly half of adults in Great Britain, with people in Wales the unhappiest of all, according to research.

In Wales, 61% of adults said their current financial situation was damaging their mental health, compared with 48% of people in Scotland and 47% in England, according to YouGov research for Business in the Community (BITC), the Prince’s Responsible Business network.

Comparable research suggests that the mental health of working adults in Great Britain has plummeted since 2020, when only 35% of people in Wales and Scotland and 36% of people in England said their financial situation was having a negative impact on their mental health.

Luke Young, an assistant director of Citizens Advice Cymru, said the cost of living crisis was having a profound impact on people across Wales. “We know that financial difficulty, combined with longstanding issues with poverty, can make people feel unsteady and unsettled,” he said. “Nearly half of our debt clients in Wales are living on negative budgets, meaning they have nothing left after essential bills are paid.

“This feels precarious for lots of people, and so the lack of financial stability, the lack of confidence in knowing how you’re going to pay for the unexpected things that might pop up, has an effect on emotional wellbeing.”

Young said the Welsh government’s Fuel Support Scheme was more generous than the offer from the UK government in England, but it was planning on ending the scheme next winter. “This is money that really helps people stay above water,” he said, and urged people to contact the charity if they were struggling to cope.

When the survey asked respondents across Great Britain if they were worried about paying bills in the next six months, 64% of adults in Wales agreed, while the figures for England and Scotland were 53% and 54% respectively.

In England, people in the east Midlands (57%), Yorkshire and the Humber, and the south-west (56%) were the most worried about paying their bills, compared with 49% of adults in London.

BITC has launched an action plan for businesses to help them mitigate the cost of living crisis, which includes paying the real living wage, allowing staff to work flexibly, assessing the needs of low-income customers and providing affordable products, sharing goods with low-income communities, and supporting supply chains.

Mary Macleod, the chief executive of Business in the Community, said that while businesses were also being hit they could make a real difference to the UK’s 30 million employees. “Our cost of living action plan provides businesses with the guidance they need to support their most vulnerable employees, customers and the communities around them,” she said.