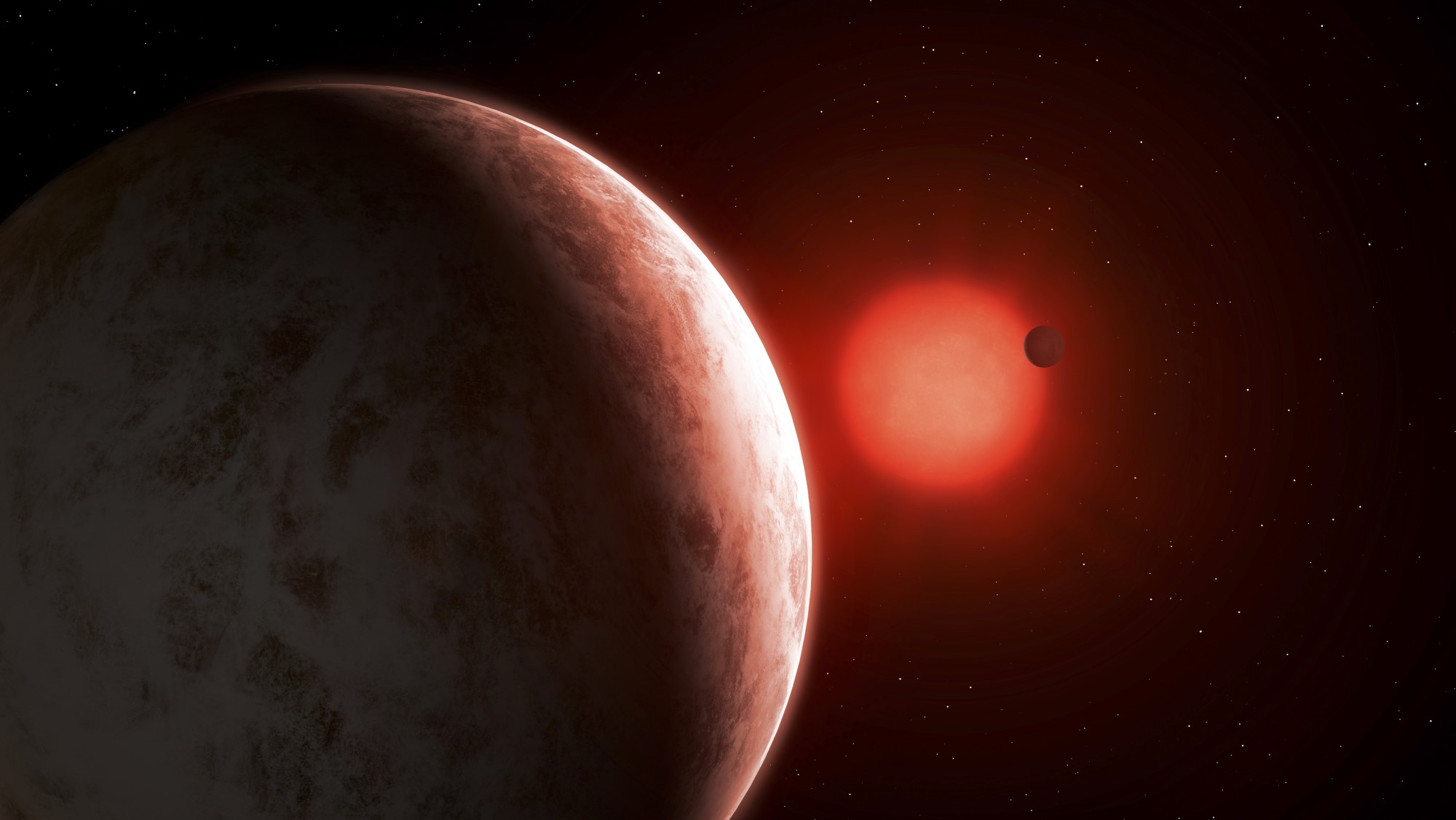 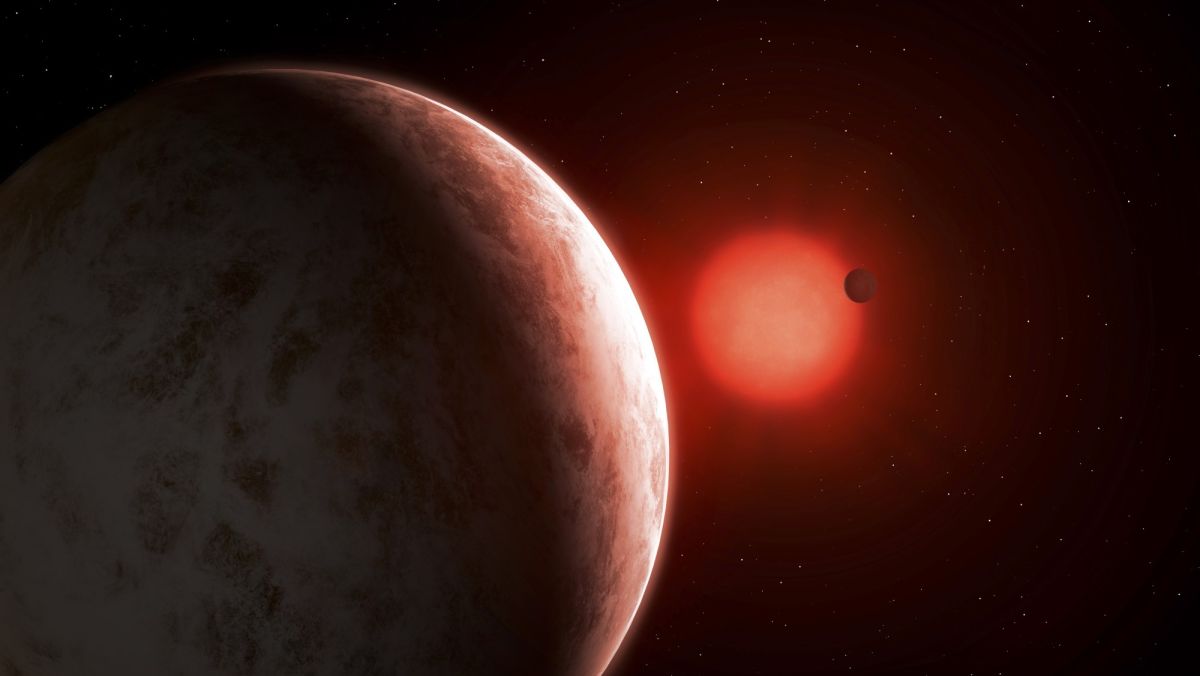 Aliens may be waiting until a cosmic version of “high noon” to send out their signals to us, scientists have suggested.

In a new study, researchers hunted for technological signs of E.T. during the moments when exoplanets pass directly in front of their suns, from Earth’s point of view. These exact moments could be the perfect chance for an alien world to beam out a signal to Earthlings in an attempt to make contact.

“Exoplanetary transits are special because they can be calculated by both us on Earth, as the observers, and also any potential technological species in the exoplanetary system itself, as the transmitters,” said study leader Sofia Sheikh (opens in new tab), a postdoctoral researcher in radio astronomy at the Search for Extraterrestrial Intelligence (SETI) Institute. These transits, then, are a predictable and repetitive time during which aliens might think to send messages and Earthlings might look to receive them.

“This strategy helps us narrow down the huge question of where and when to look for a message in the vast reaches of space,” Sheikh told Live Science in an email.

The new study, published Dec. 9 on the preprint site arXiv (opens in new tab) and scheduled for peer-reviewed publication in The Astronomical Journal, did not find any evidence of chatty aliens. But the study only searched a dozen far-off planets. In the future, they plan to look further with a variety of telescopes.

Related: Is it time to send another message to intelligent aliens? Some scientists think so. (opens in new tab)

Since radio technology was invented in the late 19th century, Earth has been leaking transmissions into space — and occasionally, as with the famed Arecibo Message of 1974 (opens in new tab), has sent them out deliberately in hopes of contacting any intelligent extraterrestrial that might be listening. Hoping that intelligent alien civilizations might also leak out technological signals, or technosignals, researchers also scan the galaxy for radio waves (opens in new tab) that might have originated from alien tech.

But the galaxy is a big place, so a key question is where to look. Sheikh and her team settled on eavesdropping on far-off exoplanets as they pass in front of their suns, in what is known as a “Schelling point” — a solution to a problem that two individuals tend to default to if they aren’t communicating with one another. In other words, the moment of planetary transit just seems the logical moment to connect from the point of view of both the transmitter and receiver.

Sheikh and her colleagues used West Virginia’s Robert C. Byrd Green Bank Telescope to search for radio signals from 12 exoplanets whose transits were observable during a brief window in March 2018. They detected plenty of radio signals — almost 34,000, in fact — but 99.6% of those could be dismissed out of hand as interference from Earthbound communications. A group of trained citizen scientists did the work of examining the signals.

In the end, all but two of the signals were determined to be due to interference. The remaining two, a couple of short bursts from Kepler-1332b and Kepler-842b — both potentially rocky planets larger than Earth — were deemed worthy of further follow-up. However, Sheikh said, those two are also almost certainly due to interference and are not real messages.

Nevertheless, she said, the study was proof that the search method can work. The researchers plan to tackle more observations in the future at the SETI Institute’s Allen Telescope Array in California.