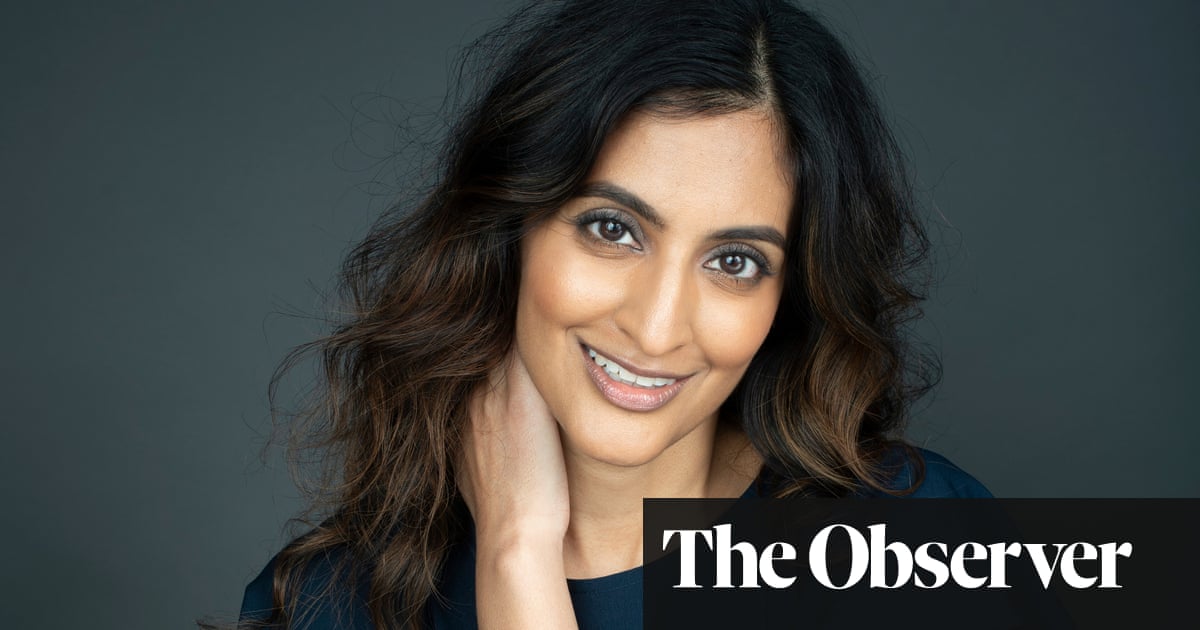 In her impeccably researched debut, which opens in 1938, the Canadian author Amita Parikh weaves a hypnotic tale about a circus troupe travelling through Europe on a luxury steam train. Lena Papadopoulos’s father, Theo, is a Greek illusionist with “the showmanship of [Harry] Houdini, the skill of [David] Devant and the intelligence of [Harry] Kellar”. He’s the headline act of the World of Wonders circus. Having contracted polio as a baby, Lena uses a wheelchair. She is friendless until a French Jewish boy, Alexandre, is discovered unconscious onboard the train. Theo persuades Horace, the circus’s self-serving American owner, to allow Alexandre, an orphan, to stay, promising to school him in the art of illusion.

Lena studies hard with a private governess and finds herself increasingly drawn to the world of science and medicine. Together with her doctor, she explores the possibility of regaining mobility in her legs. As her friendship with Alexandre fizzes into something more, the dark clouds of war threaten to envelop everything she has worked so hard for. The SS increasingly patrol the train, and Horace strikes a dangerous deal with them that will shatter their fragile peace.

Lena is an intelligent, feisty heroine and her rite of passage is compelling

As historical fiction, Parikh’s scope is ambitious, spanning the prejudice endured by disabled children in the 1930s and 40s, the allure of magic and illusion at the time, and the brutality of the Terezín transit concentration camp. Having anticipated an overstuffed plot, I was pleasantly surprised by the novel’s structure. Parikh takes time to introduce us to her diverse cast, ensuring they earn our sympathy and that we’re fully invested in their journeys.

The Circus Train is unashamedly romantic, but Parikh is never mawkish. Lena is an intelligent, feisty heroine and her rite of passage is compelling. Her European settings are vividly drawn, her characters are credible – many are flawed, and not all find redemption – and she works hard to create a good balance of light and shade. In the end, this is an uplifting, often page-turning read and a welcome escape from our turbulent times.