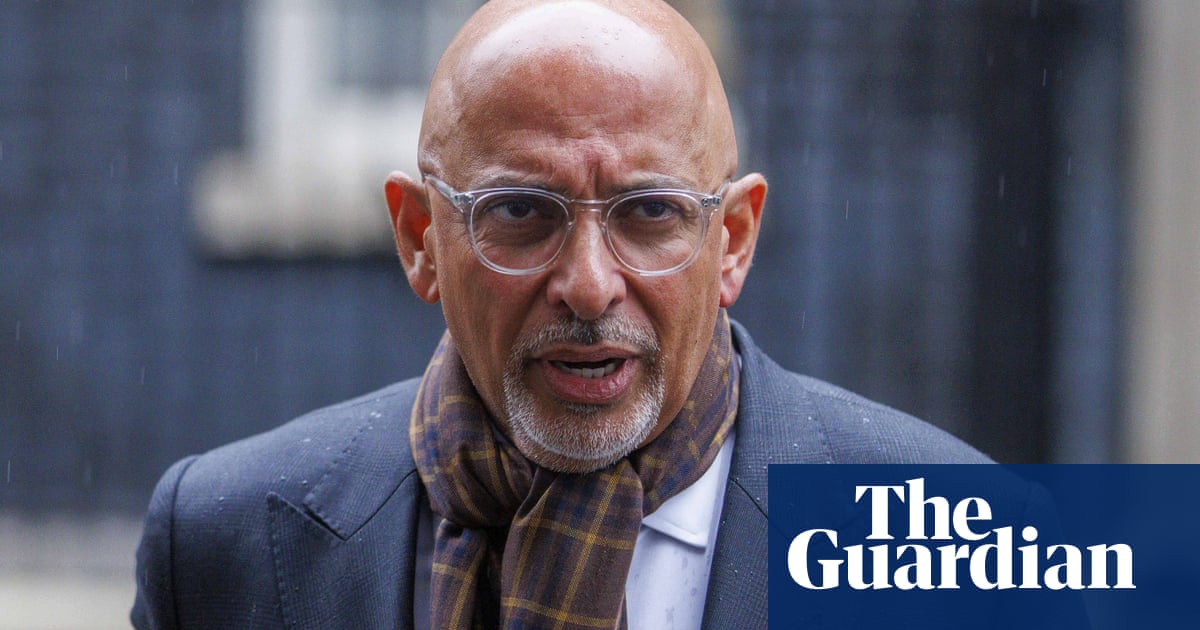 Nadhim Zahawi has agreed to pay several million pounds in tax to the authorities after a dispute over his family’s financial affairs, it has been reported.

Representatives of the Conservative party chairman are believed to be paying after questions over his use of an offshore company to hold shares in the polling firm YouGov, according to the Sun on Sunday.

The shares were held through Balshore Investments, a Gibraltar-registered family trust, from which he has previously denied benefiting.

The stake in YouGov was worth more than £20m and was sold by 2018, with the proceeds transferred to an unknown recipient.

Tax Policy, a thinktank, has estimated that Balshore’s sale of YouGov shares should have incurred capital gains tax of about £3.7m.

Asked whether Zahawi was paying millions to HM Revenue and Customs, his spokesperson said: “As he has previously stated, Mr Zahawi’s taxes are properly declared and paid in the UK. He is proud to have built a British business that has become successful around the world.”

The Observer revealed last year that a “flag” was raised by officials over the financial affairs of Zahawi before he was promoted to chancellor by Boris Johnson.

Civil servants in the Cabinet Office’s propriety and ethics team are said to have alerted Johnson to a HM Revenue and Customs “flag” over Zahawi before his appointment. The then prime minister appointed him despite the possible concerns over his tax affairs.

A spokesperson for Zahawi said last summer that the senior Conservative was not aware of any investigation by HMRC.

Asked about his tax affairs during the Conservative leadership contest, Zahawi said at the time that he was being smeared.

“I’ve always declared my financial interests and paid my taxes in the UK. If there are questions, of course, I will answer any questions HMRC has of me,” he said at the time.

Zahawi was knocked out of the race to become the next prime minister after receiving only 25 votes despite a well-organised campaign. He was made chairman of the Conservatives when Rishi Sunak took over as prime minister.