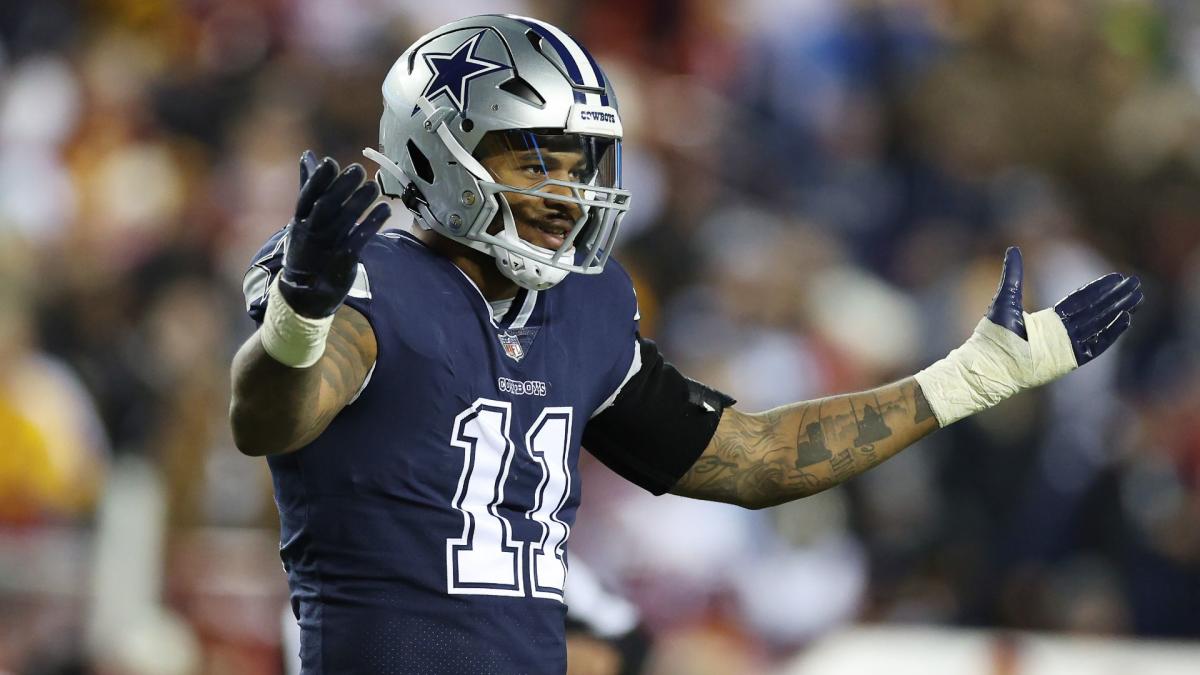 Update your settings here to see it.

Twenty-nine NFL players were named to the inaugural Players’ All-Pro Team, and Micah Parsons wasn’t one of them.

The star Dallas Cowboys linebacker was among the most notable players who didn’t crack the team announced by the NFLPA on Wednesday. The Players’ All-Pro Team was voted on strictly by active players.

Parsons’ reaction to those voting results from his peers? “F*** that list!”

Update your settings here to see it.

The 2021 Defensive Rookie of the Year got off to a dominant start in 2022, racking up 12 sacks and 13 tackles for loss through 11 games. But Parsons’ production dipped down the stretch with 1.5 sacks and one tackle for loss over Dallas’ final six games.

How to watch Cowboys vs. Buccaneers wild card game

Bosa and Garrett, meanwhile, both finished above Parsons on the sack leaderboard with 18.5 and 16, respectively.

While Parsons was omitted, the Cowboys did have two representatives on the Players’ All-Pro Team. Zack Martin made it at right guard and KaVontae Turpin made it at punt returner.

Parsons and the Cowboys face the Tampa Bay Buccaneers in the wild card round on Monday.