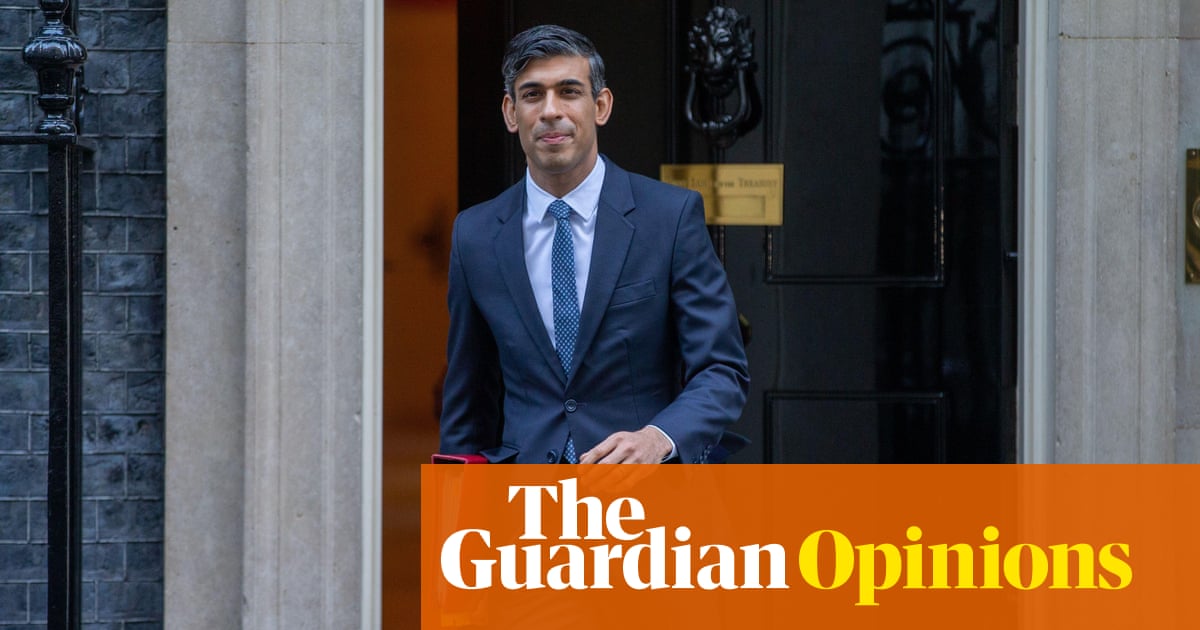 No reasonable inquiry into the cause of Britain’s present political and economic difficulties would point the finger at trade union power. Industrial action is an issue now because of grievances amassed over many years. To respond, as the government intends, with legal curtailment of the right to strike is a misdiagnosis of the problem and an opportunistic assault on fundamental rights.

The proposed bill would give the business secretary, Grant Shapps, powers to define “minimum service levels” in certain sectors – health, fire and rescue, education, border control, transport and nuclear safety. Workers would be required to maintain that level during a strike or forfeit employment rights, including legal protection against unfair dismissal. Employers would issue “work notices” enforcing the minimum service level, and unions would be liable to legal action if they abetted breach of those notices.

Striking itself would not be banned, but the rights of workers to withdraw their labour without fear of repercussion would be drastically reduced, as would the capacity of trade unions to provide collective representation – their raison d’être. There is no way to configure that except as a targeted assault on the foundations of organised labour and a withdrawal of fundamental economic freedoms.

The government argues that there is provision for consultation with unions on the definition of “minimum services”, that other European countries have similar rules and that the measures are a last resort. Mr Shapps says he would hope never to enforce the new powers. But consultation is a worthless safeguard if a union’s view can be ignored. European states with minimum service requirements have developed them in genuine partnership with unions. They are not imposed by decree.

The defence of last resort is nonsense. A function of draconian powers is intimidation – an effect that applies whether or not Mr Shapps takes any pleasure in wielding a statutory fiat. But the anti-strike bill has a political purpose that takes effect even before it becomes law, as Rishi Sunak demonstrated in prime minister’s questions on Wednesday. He challenged Keir Starmer to back the proposal or prove, in opposing it, that he was “on the side of his union paymasters, not patients”.

The prime minister has decided that the public will not tolerate much more disruption to health services, and that increasing frustration is a resource that can be deployed against Labour. There is no evidence of that working so far. Opinion polls show a majority of voters sympathising more with nurses and ambulance drivers than with Tory ministers. Even if the mood shifts, Mr Sunak is unlikely to benefit. He has failed to negotiate, or even engage with the strikers’ arguments. The recourse to sabotaging the legal foundations of their strike is a sign of weakness.

It also reveals an antiquated fixation on over-mighty trade unions, carried over from the 1970s and the winter of discontent. Mr Sunak was not even born then. Times have changed, the economy has changed, the law has changed. Today’s strikes express despair at the degradation of public services and the impossibility of earning a living on wages that are shrinking in real terms. The prime minister responds by attacking trade union rights because he lacks the imagination and the compassion to develop better strategies. A law written for that reason is bad in practice and wrong in principle.