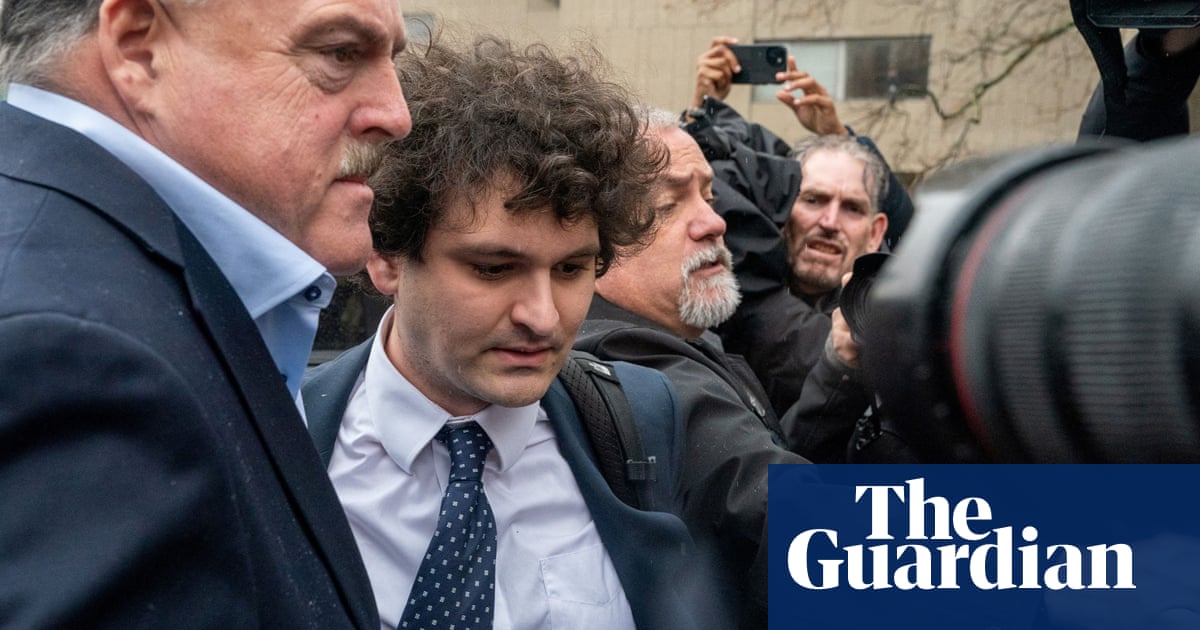 The crypto exchange FTX has recovered more than $5bn but the extent of customer losses in its collapse is still unknown, an attorney for the bankrupt company founded by Sam Bankman-Fried said on Wednesday.

The company, which was valued a year ago at $32bn, filed for bankruptcy in November and US prosecutors accused Bankman-Fried of orchestrating an “epic” fraud that may have cost investors, customers and lenders billions of dollars.

“We have located over $5bn of cash, liquid cryptocurrency and liquid investment securities,” said Andy Dietderich, an attorney for FTX, to a US bankruptcy judge in Delaware at the start of Wednesday’s hearing.

Dietderich also said that the company plans to sell non-strategic investments that had a book value of $4.6bn.

However, Dietderich said the legal team was still working to create accurate internal records and the actual customer shortfall remains unknown. The US Commodities Futures Trading Commission has estimated customer losses at more than $8bn.

Dietderich said the $5bn recovered does not include assets seized by the Securities Commission of the Bahamas, where Bankman-Fried was located.

FTX’s attorney estimated the seized assets were worth as little as $170m while Bahamian authorities put the figure as high as $3.5bn. The seized assets are largely composed of FTX’s proprietary and illiquid FTT token, which is highly volatile in price, Dietderich said.

FTX’s founder, Sam Bankman-Fried, 30, was indicted on two counts of wire fraud and six conspiracy counts last month in Manhattan federal court for allegedly stealing customer deposits to pay debts from his hedge fund, Alameda Research, and lying to equity investors about FTX’s financial condition. He has pleaded not guilty.

The four companies FTX intends to sell are relatively independent of the broader FTX group, and each has its own segregated customer accounts and separate management teams, according to FTX court filings.

The crypto exchange has said it is not committed to selling any of the companies, but that it received dozens of unsolicited offers and plans to hold auctions beginning next month.

The US Trustee, a bankruptcy watchdog that is part of the Department of Justice, has opposed selling the affiliates before the extent of the alleged FTX fraud is fully investigated.

In addition to selling affiliates, a company lawyer on Wednesday said FTX will end its seven-year sponsorship deal with the League of Legends video game, which started in 2021.

Bankman-Fried has acknowledged shortcomings in FTX’s risk management practices, but the one-time billionaire has said he does not believe he is criminally liable.

In addition to customer funds lost, the collapse of the company has also probably wiped out equity investors.

Some of those investors were disclosed in a Monday court filing, including the American football star Tom Brady, Brady’s former wife supermodel Gisele Bündchen and the New England Patriots owner Robert Kraft.