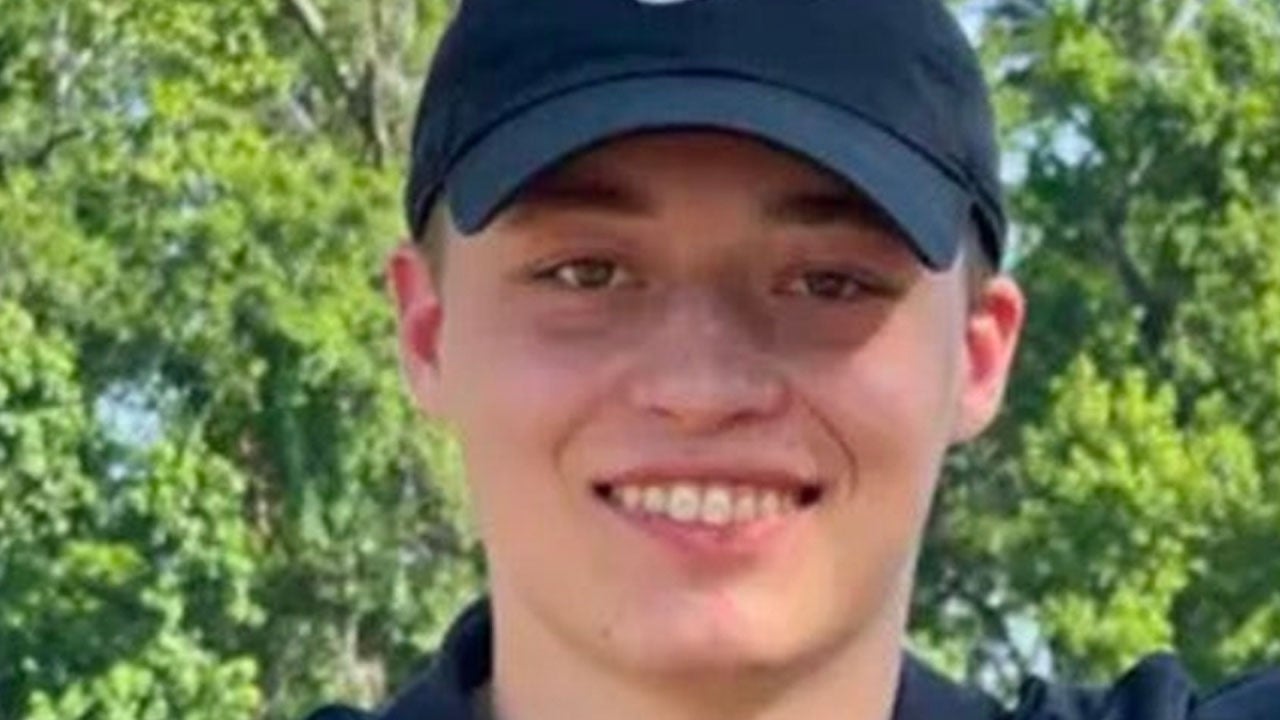 The 19-year-old Maine man who authorities say wanted to kill NYPD officers and himself on New Year’s Eve in hopes to become a martyr has been federally charged, the Department of Justice announced.

Trevor Thomas Bickford, 19, of Wells, Maine, has been charged with federal crimes in connection with what authorities say were his efforts to wage jihad by killing U.S. government officials and his New Year’s Eve knife attack on three NYPD officers in Times Square, the Department of Justice announced in a press release.

Bickford was charged with four counts of attempted murder of officers and employees of the U.S. government and persons assisting them, each of which carries a maximum sentence of 20 years in prison. The charges carry an aggregate potential sentence of 80 years in prison if convicted.

He is currently in state custody and will be transported to and presented in Manhattan federal court at a later date to face the federal charges filed in the Southern District of New York.

“We are deeply grateful for the bravery of the officers who were injured in this horrible attack and who put their lives on the line every day to serve their communities. Together with our law enforcement partners at every level of government, the Justice Department will continue to work to disrupt, investigate, and prosecute those who target and attack law enforcement and endanger the American people,” Garland added.

The three cops who were injured in the attack have since been released from the hospital, New York Post reported.

FBI Director Christopher Wray said in the Department of Justice press release, “As alleged, three New York City Police Department officers were brutally assaulted in a jihad-inspired attack on New Year’s Eve while they were performing their duties to protect their city and those out celebrating the holiday. Being a law enforcement officer requires brave individuals willing to put their lives on the line every day to keep others safe. We are committed to holding those who would target law enforcement with violence fully accountable.”

U.S. Attorney Damian Williams for the Southern District of New York added, “On this past New Year’s Eve, revelers flocked to Times Square to ring in the New Year with friends and family.  But Trevor Bickford allegedly targeted the iconic yearly celebration to carry out a brazen act of violence and hatred in the name of jihad. Bickford’s alleged attack in one of the most visited destinations in the world on its busiest night of the year ironically only served to spotlight the coordination, resolve and dedication of American law enforcement to guard the wellbeing of the public.”

Authorities allege that Bickford had become radicalized and wanted to support the Taliban, and took steps towards traveling to Afghanistan to ally himself with the group and work with them to fight against governments that, in Bickford’s view, oppress Muslims.

Authorities said that Bickford told a family member that he wanted to travel to the Middle East so that he could be a suicide bomber for his religion. Instead, authorities say he decided that he would not travel overseas, but would wage jihad against the U.S. government within the United States.

In late December, authorities say he traveled from Maine to New York City and on New Year’s Eve went to Times Square for the sole purpose of  killing U.S. government officials, armed with a large, curved knife similar to a machete, known as a kukri, with a blade over one foot long.

Just after 10 p.m. and less than two hours before the ball dropped in Times Square to usher in 2023, authorities say Bickford attacked three NYPD officers at 52nd street and 8th Avenue, just 10 blocks from the center of the celebrations.

Authorities say Bickford approached the NYPD officers and allegedly declared “Allahu Akbar” — an Arabic phrase meaning “God is great,” which other radical Islamic extremists have similarly proclaimed while carrying out terrorist attacks — and stabbed and struck the officers in the head with his kukri.

Authorities say that before Bickford could attack more targets, one of the officers who had been stabbed shot the 19-year-old in the shoulder, stopping the attack, and Bickford was taken into state custody.

A bag that authorities say Bickford brought with him to the Times Square area was subsequently recovered by law enforcement from the scene of the attack. Bickford’s bag contained, among other things, a book by al-Maqdisi promoting jihad and Bickford’s journal, according to authorities.

According to the Department of Justice, the al-Maqdisi book encourages followers, among other things, to wage jihad against disbelievers and governments ruled by disbelievers, and to use swords on the heads of disbelievers.

Authorities say an entry in Bickford’s journal from December 31, 2022 says that “this will likely be my last entry” and that Bickford believed his brother, a soldier in the U.S. military, had “joined the ranks of my enemy.” Authorities say a second bag that Bickford was carrying, also recovered by law enforcement near Times Square, contained a book espousing violent Islamic extremism, with certain portions highlighted, including the following: “Fight in the Name of Allah and in the Cause of Allah. Fight against those who do not believe in Allah. Wage a holy war.”

Inside Edition Digital has reached out to the Department of Justice for comment on this story and has not heard back.