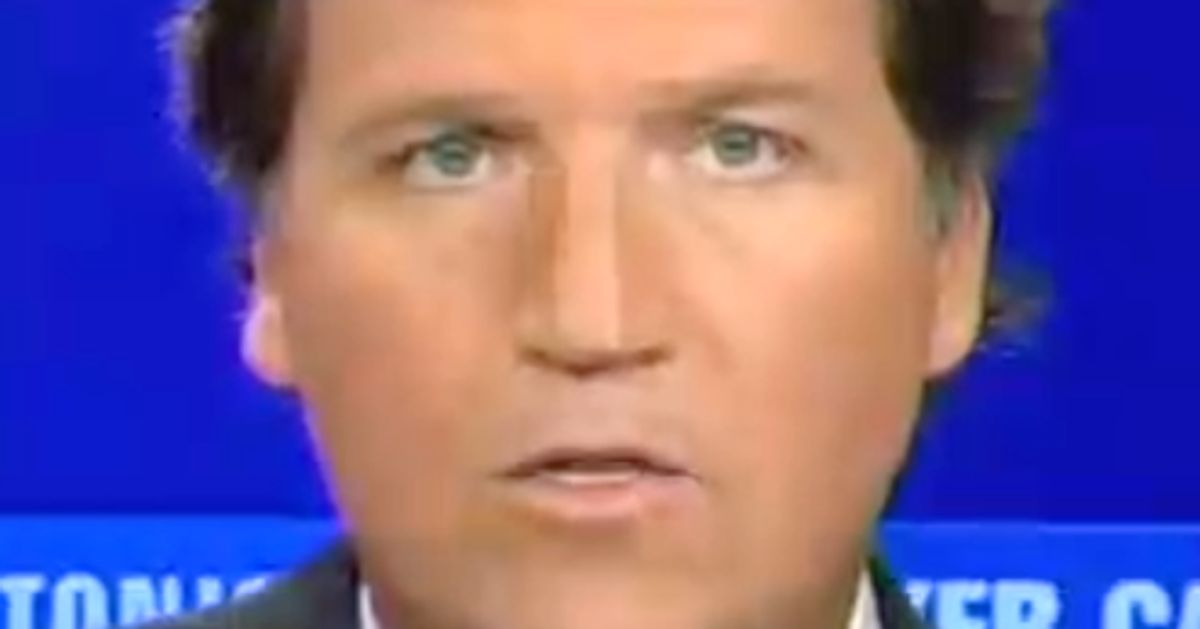 On Monday, Carlson echoed the rioters’ rhetoric when he baselessly alleged that returning Brazilian President Luiz Inacio Lula da Silva had only beaten Bolsonaro due “to what was very clearly a rigged election.”

“Millions of people in Brazil understand exactly what happened,” the right-wing personality continued. “They know that their democracy has been hijacked, possibly forever.”

Carlson’s fearmongering should come as no surprise, though.

The primetime host amplified Fox New’s questioning of Donald Trump’s defeat to Joe Biden in the 2020 U.S. presidential election and suggested Trump supporters who stormed the U.S. Capitol on Jan. 6, 2021 were simpy taking part in an “election justice protest.”

In November, Carlson told his millions of viewers that Brazil’s vote was “ongoing” — even after Lula had been declared the winner and Bolsonaro had allowed the transition of power to begin.