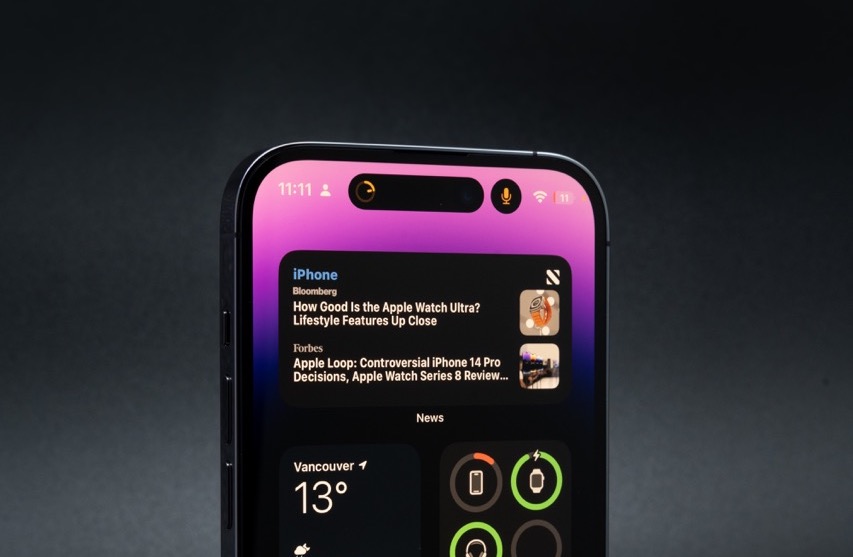 The update can be downloaded by navigating to Settings → General → Software Update on your iPhone. The update should show up on your iPhone if the developer beta profile is installed on your device. However, if you are on the public beta channel, you will get the update within the next 24 hours. We will update this post as and when the public beta build is released.

As this is still one of the initial beta releases of iOS 16.3, it may contain a higher number of bugs than the stable version. To avoid potential issues, it is advised to install the beta build on a secondary device rather than your primary device.

iOS 16.3 is compatible with devices that are eligible for iOS 16, including the iPhone 8 and newer models. However, support for older iPhone models such as the iPhone 6s, iPhone 6s Plus, iPhone 7, iPhone 7 Plus, and original iPhone SE has been dropped.

Apple has not provided any details about the changes brought by iOS 16.3 Beta 2. The changelog simply states that the update includes “bug fixes and improvements,” but it is likely that new features have been added. We are still in the middle of installing the latest iOS beta build, and it remains to be seen what Apple has added to it.

Have you installed the latest beta build of iOS 16.3 on your iPhone? Let us know in the comments below if you have noticed any changes or new features.