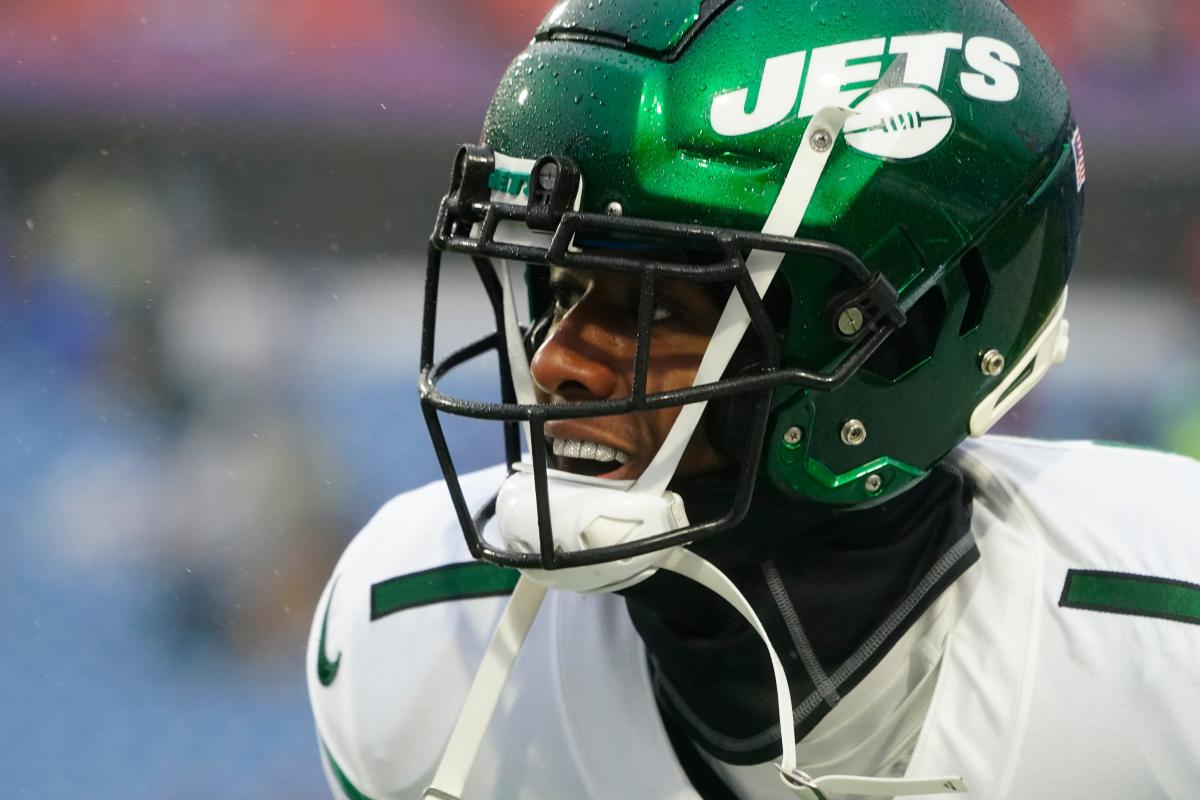 Here are the past 10 No. 4 NFL Draft picks, and how they have fared.

He started all season, with 2 interceptions, a league-leading 20 passes defended and 69 tackles.

Here’s who can walk:What the Colts face in free agency 2023

He has been New York’s starting left tackle for three years.

He has been a spotty contributor over four seasons, with 105 career tackles and 10 sacks.

When healthy, he has started in Cleveland. He has 13 career interceptions and returned 2 fumbles for touchdowns in 2022.

He lasted three years in Jacksonville and has played the last three in Tampa Bay. His rushing use has decreased while he has caught more passes. He has 41 career touchdowns.

Among the NFL’s best running backs his first four years, his production has slowed the past three. He has 80 career touchdowns and his nearing 11,000 total yards.

He played his first 3⅟₂ seasons for the Raiders, then 3⅟₂ with the Cowboys. He just finished his first season with the Browns. He has 55 career touchdowns.

He lasted three years in Buffalo and has been on four teams since. He’s currently with the Packers.

He has been named to four Pro Bowls and once an All-Pro in 10 seasons with the Eagles.

This article originally appeared on Indianapolis Star: 2023 NFL Draft: Here are the past 10 No. 4 NFL draft picks