EVERY year The Apprentice sees a batch of new candidates all vying for Lord Alan Sugar’s attention, hoping to be “hired” not “fired”.

One of those hopefuls is Gregory Ebbs, who has a very different career and hobby to his fellow contestants.

Who is Gregory Ebbs?

Gregory Ebbs is one of the 18 candidates who are competing in The Apprentice season 17.

Born in 1997, the antiques dealer hails from Shropshire, and is one of youngest councillors in the UK.

Gregory’s more unusual hobby is his love of cannons, and on his bio he lists himself as “Military History Buff”. 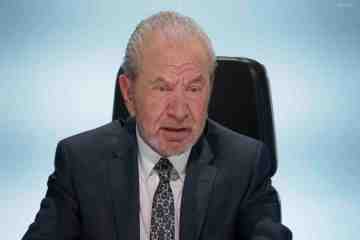 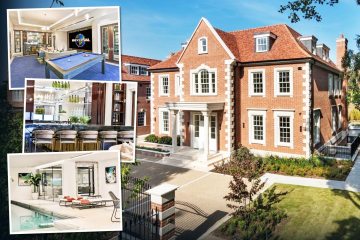 What is Gregory Ebbs’ day job?

Gregory is the owner of an online antiques marketplace.

But this isn’t his only job, as he is also his elected representative of the Liberal Democrats.

On the Whitchurch Town Council website, Gregory is described as a “military antiques expert, website designer and entrepreneur in the town”.

His bio on the site also says: “As one of the youngest councillors in the county, Gregory wants to use his professional and educational experience to improve the lives of the local people in the community, create more jobs and activities for the youth of Whitchurch and increase the presence of the Police in the local community.”

Most read in Reality

What has Gregory Ebbs said about The Apprentice?

Before coming face to face with Lord Sugar, Gregory talked about being on The Apprentice.

Speaking to the BBC he said: “My biggest weakness, some could call a strength in my opinion, is sometimes being a little too unusual.

“Some people might think, ‘Why did you go to Malta to fire cannons when you could be earning so much more in the City of London?’.

“But I would say, a willingness to try different things and not being afraid to be slightly different is one of my biggest strengths.”

Speaking about his business idea, Gregory said, “I think the chances of making this company super successful are greater than anybody else’s because it’s such a great principle.”