RESIDENTS say they have had to flee their homes after “puddles of poo” started appearing and claim the building manager is doing nothing about it.

Videos of the ongoing issue show how brown “slurry” and water has been flowing out of drains nearby the building and onto a local road that children walk down to a local play park.

Resident Nikki Clargo, 37, says that the building’s 20 flats have had “dozens” of issues since she bought the flat 18 months ago – and now when she flushes her toilet sewage flows out of her shower drain.

She only realised that the issue was hitting everyone in the building after she got fed up with the slow response of building management and complained about it to her neighbours.

After claiming complaints to building managers Apex Property Management fell on deaf ears, she even temporarily moved out of the first home she has bought to live with a partner. 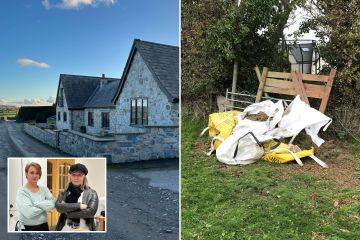 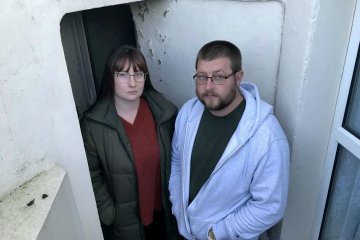 She says she was even told she would have to pay for the sewage to be cleaned up herself, before the company finally relented yesterday and paid to clean her shower.

However, real estate company Totnes Property 1, which is handling the residents’ complaints and behalf of the original constructors, blamed the issues on residents flushing inappropriate material down the toilets.

They say that “immediate steps” are being taken to address the drainage issue.

Nikki, an oceanographer, said: “It’s been horrendous to be honest, it’s been in the garden a few times as well – this is not the first time it has happened.

“At first, I didn’t realise what it was, it’s like a slurry, but I can even see toilet paper on my patio now – so it’s obvious what it is.

”Pools of sewage even flow out of manhole covers outside the building and fill our driveway.

“I think the management relied on the fact that the residents were not talking to one another, there’s no real communal area so we were all complaining individually.

“When I originally contacted them they said it was an isolated incident and that I needed to get a contractor in to sort it out – but they’re having these emails from everybody.

“The worst part is I’ve hardly had the worst experience. People in the building have had ceilings cave in, a guy had no working toilet for three months. One 82-year-old lady upstairs couldn’t use her shower for two weeks.

“It was only when the poo started coming out of my shower that I decided to talk to the others to warn them – only then did I realise that everyone had problems being ignored.

“I started making a lot of noise after that, but even just two days ago Apex were telling me face to face they would not pay for the cleaning – they did nothing.

“Meanwhile we pay £660 per year – which is going up this year – to manage the upkeep, while the building is falling apart.

“It’s now been running into a storm drain and into the River Dart, but I’m just staggered by the lack of response to literal s**t running in the streets though.”

Nikki says that after days of issues she even contacted the head of the construction company that converted the property – only to be told he was on holiday.

She added: “They’ve got other developments in the south west under construction – but this one isn’t finished.

“They claim to respond to problems as soon as they arise – but we have email chains going back over a year showing they have ignored us. They haven’t got a leg to stand on.”

A spokesperson for Totnes Property 1 said: “We are taking immediate steps to ensure that the situation is resolved as quickly as possible.

“To this end, we have requested that the original construction/contractor company returns to site to resolve any issues with the drainage system.

“Should that not be possible we will instruct another groundwork company to sort it out.

“We have always acted promptly when informed about issues. This is no exception.

“The original company attended on the previous occasion and dug up one of the drains to resolve the issue.

“Clearly, this didn’t solve it once and for all. Rest assured that we will do everything possible to ensure that it does not happen again. We are working with Apex Management in relation to this issue.

“We have been on site all day sorting out the situation. An email is going out tonight to all residents informing them that the drains are now free-flowing and operating normally.

“It was observed that some of the blockages were caused by inappropriate items which have been flushed down the toilet or disposed of in sinks.”

A spokesperson for Apex Property Management said: “The management are aware of the situation at this property and have been working with local contractors and the freeholder for the property to resolve the issues since being made aware on the issue on January 3.

“Apex staff are on site today, January 4, to liaise with concerned residents, and will be issuing communications to all residents once there is further certainty on when the issue will be rectified.”

Cllr Jonathan Hawkins, South Hams District Council’s Executive Member for Environmental Health, said: “Our officer visited the site this afternoon following a call from a concerned resident about the sewage coming from a manhole.

“At the time of the visit, the sewage that had leaked over the property was being cleaned up by a contractor. The council works with housing agents and landlords to secure improvements to properties where necessary.

“We have spoken to the resident today to ask for some further information regarding their property.” 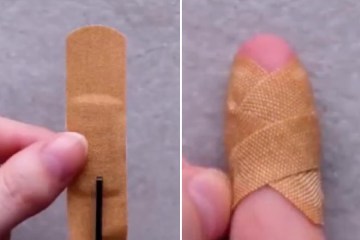 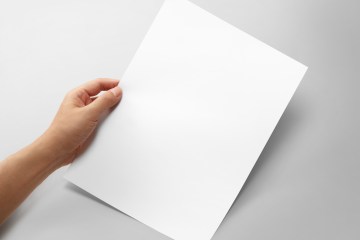 A spokesperson for South West Water said: “We attended the location yesterday and found our assets to be operating as expected.

“Unfortunately, the issue is with the private asset which is blocked and causing flooding. We advised the customer to engage a contractor.”