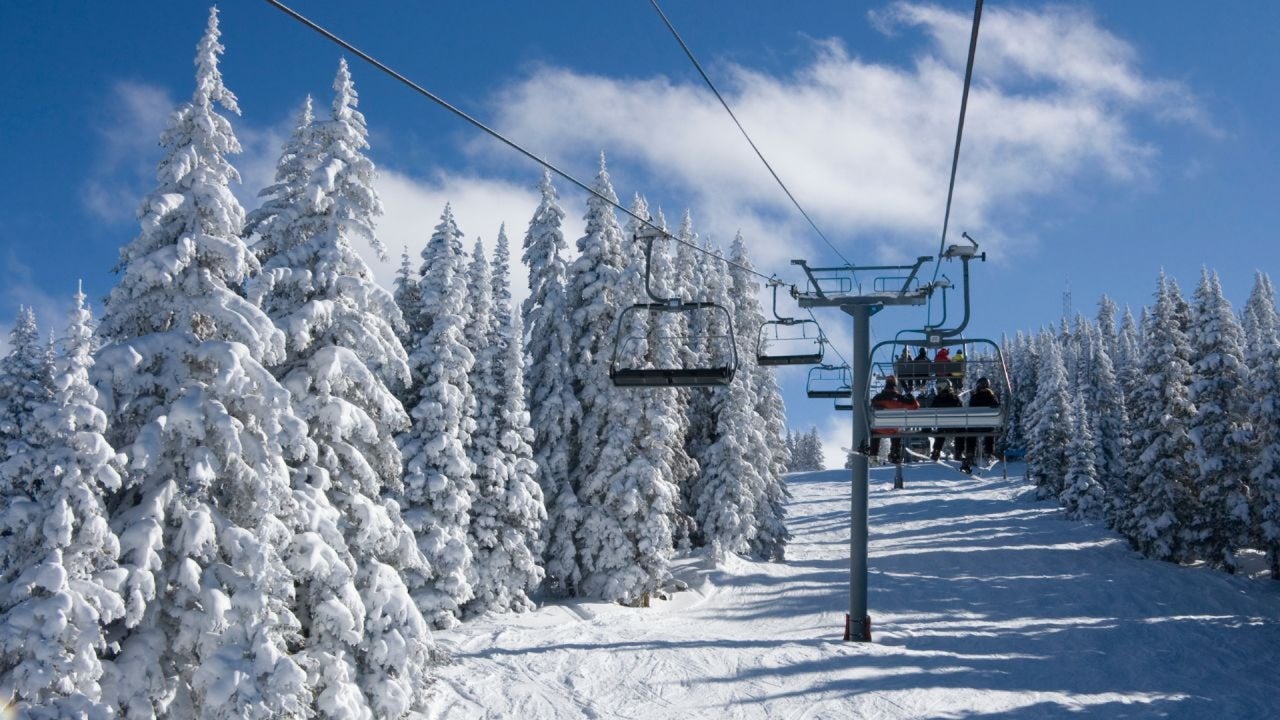 A Utah ski resort employee died after a tree hit the cable of the chairlift he was on, causing him to fall 25 feet into deep snow.

The Summit County Sheriff’s Office responded to a request by the resort’s ski patrol for assistance in hoisting the unresponsive man from the deep snow, said police. The ski patrol attempted lifesaving efforts but the man died on the scene, according to police.

The sheriff’s office identified the 29-year-old man as Christian Helger of Millcreek, Utah. His official cause of death has not yet been determined, according to police.

Helger was on the Short Cut chairlift early morning on Jan. 2 when a tree fell onto the chairlift’s line, causing the lift to move vertically and eject Helger from the seat and fall 25 feet into the snow, according to KUTV.

“The Park City Mountain team – as well as the entire Vail Resorts team – extend our deepest sympathy and support to the family and friends of our team member,” said Deirdra Walsh, Park City Mountain vice president & chief operating officer, KUTV reported. “We are all deeply saddened by this tragic incident, and we will be providing support for our employees as we grieve this devastating loss.”

The other ten riders on the Short Cut lift at that time were evacuated by the ski patrol and the lift will remain closed while the incident is under investigation, according to TownLift.