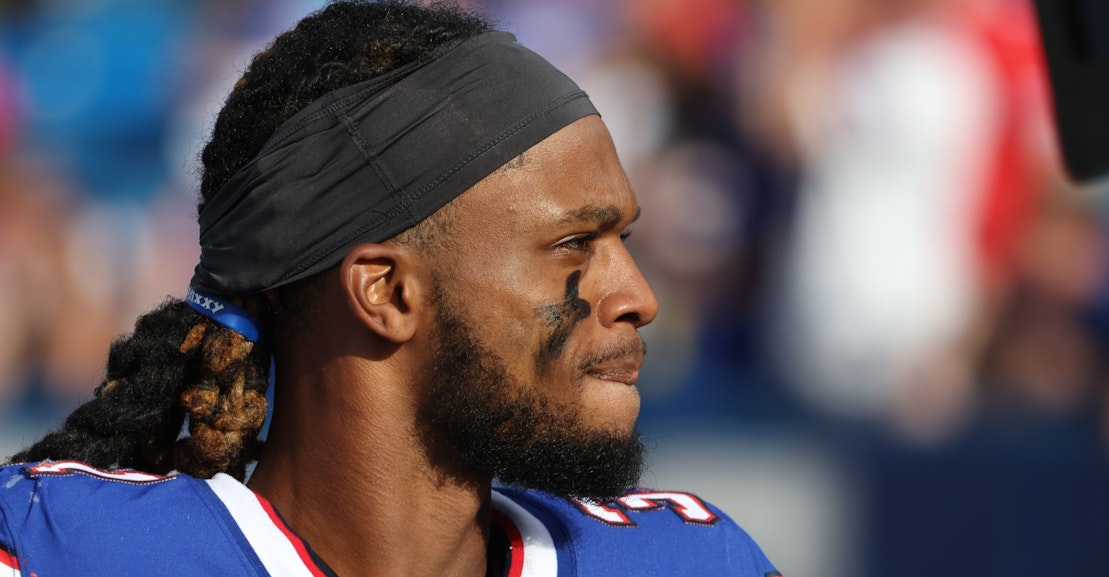 After the Erie County SNOW hotline, used for “non-life threatening but serious situations,” was inundated with 20,000 phone calls, Erie County Executive Mark Poloncarz said residents should stop flooding the hotline and rely on local media and a YouTube broadcast instead. Poloncarz went on to slam Mayor Brown and the city of Buffalo’s response: “The mayor is not going to be happy to hear about it, but storm, after storm, after storm, after storm, the city, unfortunately, is the last one to be opened, and that shouldn’t be the case. It’s embarrassing, to tell you the truth,” he said.

The contradictory priorities of government stakeholders abound. Buffalo is home to a $1.4 billion stadium project that has absorbed $600 million from the state’s coffers, as well as $250 million from Erie County—money that clearly would have been better spent helping the state and county to prepare for the inclement weather that frequently buffets the region. Even a cursory look at Buffalo’s city budget reveals the skewed priorities: The city allocates more than twice as much money to the police than it does to public works.

As residents of the region were left without the assistance their taxpayer dollars were supposed to provide, India Walton, who nearly beat Brown in the last mayoral election, told Democracy Now, “It is everyday people … who are delivering food, who are going and rescuing people, who are going on search missions and doing wellness checks. It is the people of Buffalo, the everyday, hard-working folks of this city, who have been taking care of one another.”