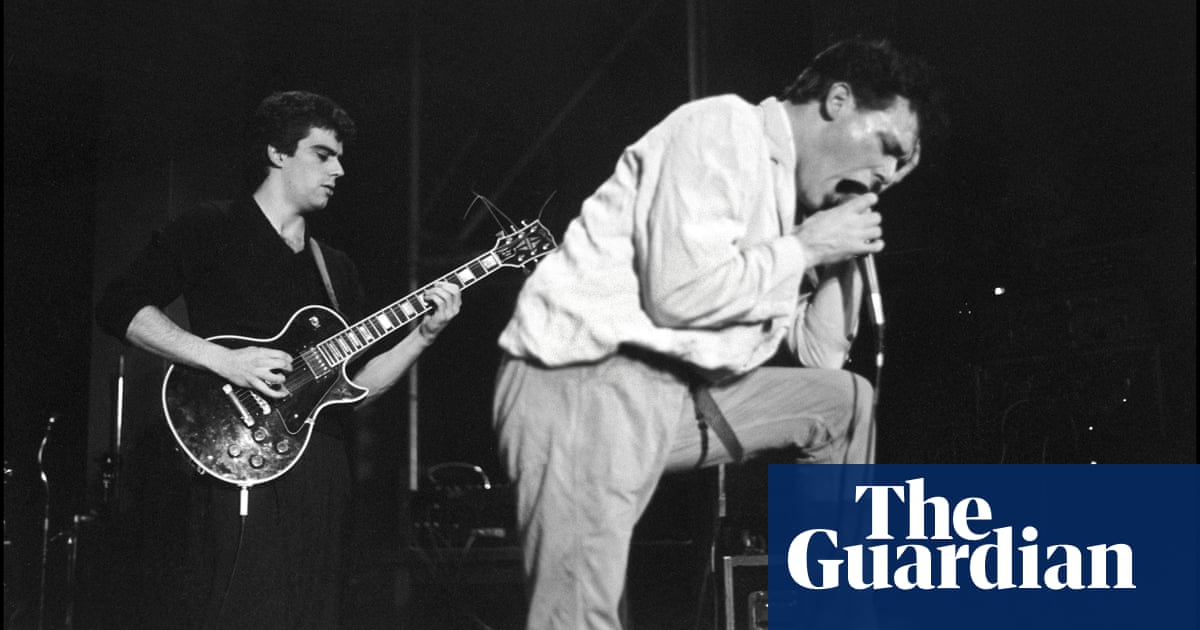 Alan Rankine, one half of celebrated Scottish indie band the Associates, has died aged 64. The news was confirmed on Tuesday by his sons, Callum and Hamish, who wrote on Facebook that their father “died peacefully at home shortly after spending Christmas with his family”, describing him as “a beautiful, kind and loving man who will be sorely missed”.

Born in Stirlingshire in 1958, Rankine formed the Associates in 1979 with singer Billy Mackenzie, having made early recordings with him under the name Mental Torture. Rankine and Mackenzie initially broke through with a cover of David Bowie’s Boys Keep Swinging, which itself had been a hit in the UK mere weeks earlier. The attention the pair got from the cover resulted in a record deal with Fiction, and a year later they released The Affectionate Punch, their debut album. Two years later, they followed it up with Sulk, a surprise success that spent 20 weeks on the UK albums chart.

Shortly after the release of Sulk, Rankine left the Associates, and began working as a producer and session musician, collaborating with influential no wave musician Anna Domino on her albums East & West and Anna Domino, and producing Cocteau Twins’ 1983 EP Peppermint Pig. During the latter half of the 1980s, he also released three solo albums: 1986’s The World Begins to Look Her Age, 1987’s She Loves Me Not and 1989’s The Big Picture Sucks.

In his life, Rankine had an outsized influence on indie music in Scotland and beyond: the experimental, wide-reaching sound of the Associates, as well as of the acts Rankine later went on to produce, proved to be widely influential, with Björk citing Sulk as one of her formative influences. He also helped set up Electric Honey, an in-house label at Glasgow’s Stow College, which went on to release records by Belle and Sebastian and Snow Patrol, among others.