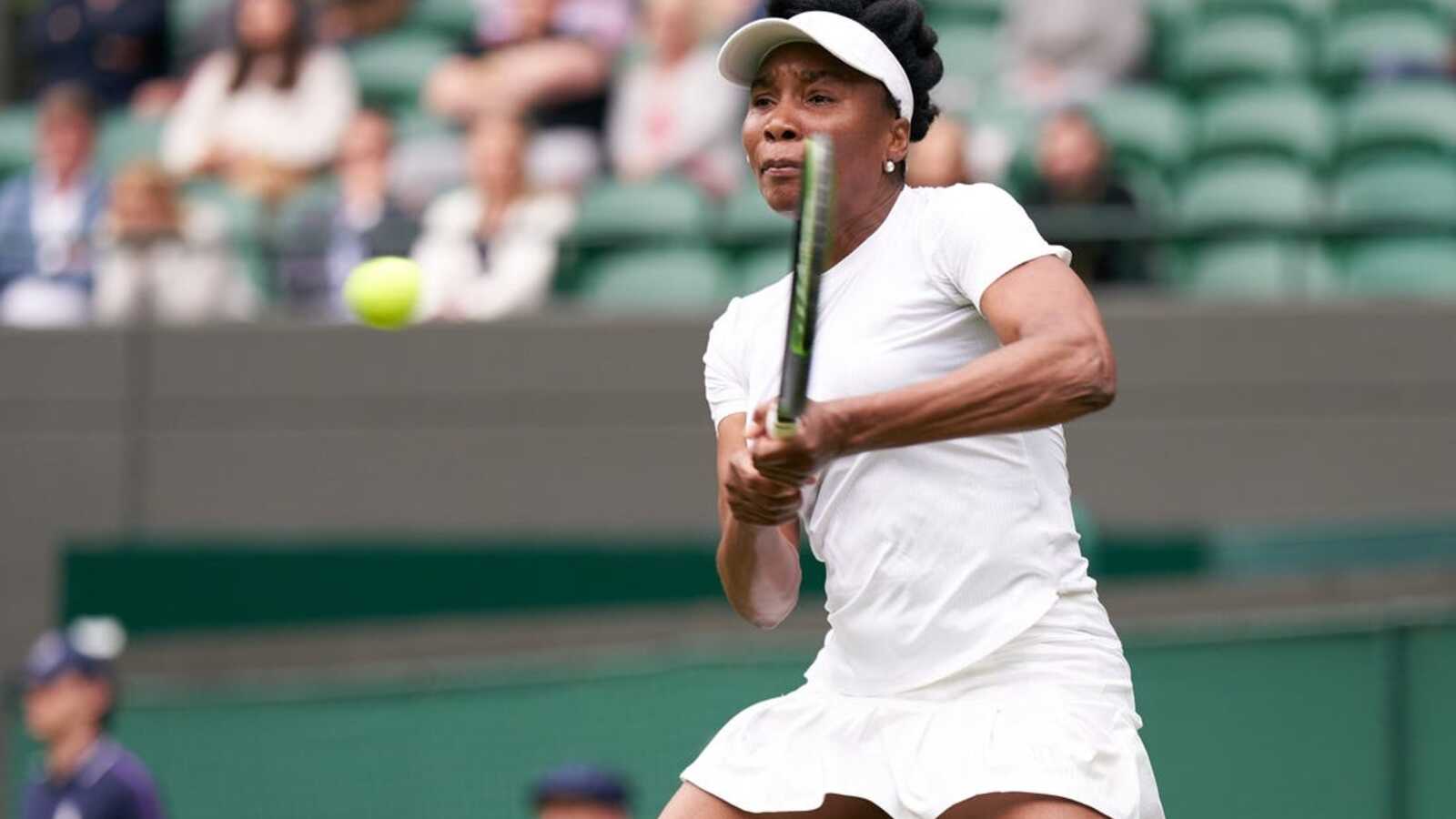 Venus Williams won her first WTA singles match since mid-2021 with a 7-6 (4), 6-2 win over Katie Volynets on Monday in the first round of the ASB Classic in Auckland, New Zealand.

Williams, a wild-card entrant in the tournament, was broken in the ninth game of the first set to go down 5-4 but rebounded quickly by breaking the serve of her fellow American at love in the next game. She carried the momentum through the tiebreaker and into the following set, winning the first five games.

Next up for Williams, 42, is Lin Zhu of China, a three-set winner over sixth-seeded Madison Brengle.

Williams’ most recent appearance in the second round of a tournament came at Wimbledon on June 30, 2021, when she lost to Ons Jabeur of Tunisia in straight sets.

In other action Monday, No. 3 seed Leylah Fernandez of Canada defeated Czech Brenda Fruhvirtova 6-1, 6-1, while Austrian Julia Grabher defeated Czech Tereza Martincova 5-7, 6-1, 6-2. The match between qualifier Viktoria Kuzmova of Slovakia and No. 4 seed Bernarda Pera was suspended, with Kuzmova serving with a 5-4 lead.

Rybakina, of Kazakhstan, next will face Ukrainian qualifier Marta Kostyuk, who defeated Jaimee Fourlis of Australia 6-1, 3-6, 6-4.