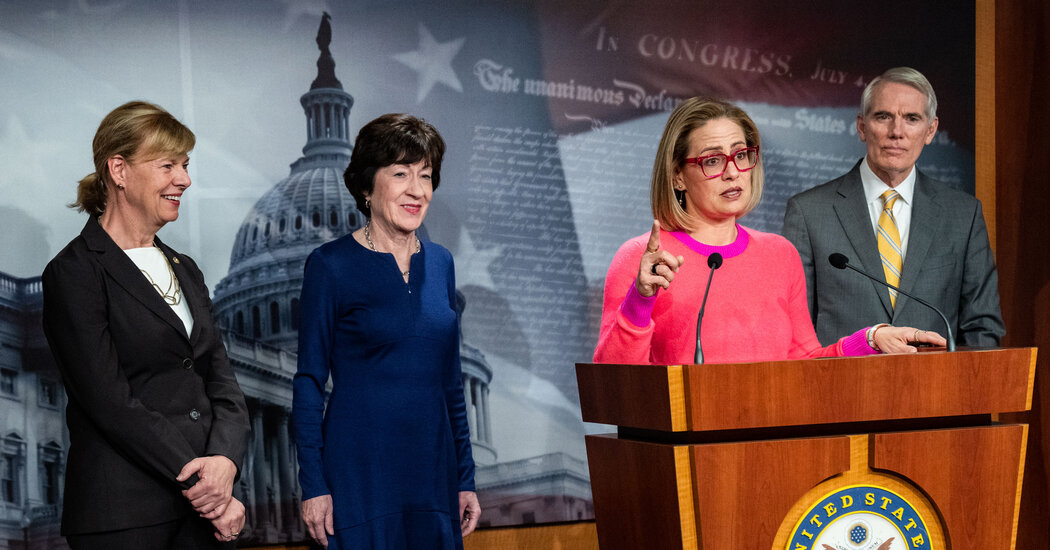 Senator Kyrsten Sinema of Arizona is leaving the Democratic Party and registering as an independent, she told CNN in an interview that was published Friday morning.

Ms. Sinema did not say in the interview, conducted on Thursday, whether she would caucus with the Democrats, as do two other independent senators, Bernie Sanders of Vermont and Angus King of Maine.

The Democrats had claimed a 51-49 advantage in the Senate this week when Raphael Warnock prevailed in a runoff election in Georgia.