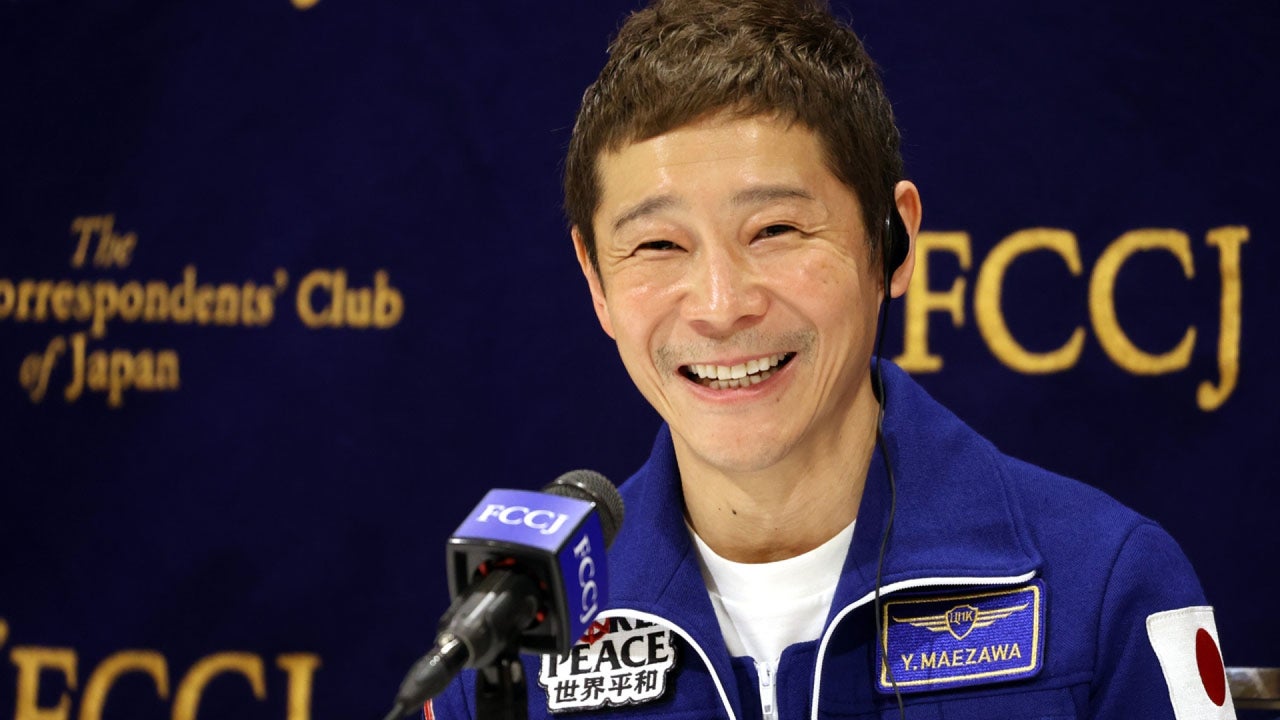 A Japanese billionaire has picked superstar DJ Steve Aoki and K-pop star Choi Seung-hyun, better known as T.O.P., to join him on a commercial space flight around the moon next year, according to reports.

Billionaire Yusaku Maezawa released the names of eight people Friday, including the two celebrities, who will go with him on what is called the “Dear Moon” project, which will mark the first civilian lunar orbital mission, the Washington Post reported.

Maezawa, a 47-year-old entrepreneur and space enthusiast, has bought every seat on the maiden lunar voyage of “Dear Moon,” which has been in the works since 2018, Reuters reported.

The trip will be made possible by Elon Musk’s SpaceX, which will send Maezawa, Aoki, T.O.P. and co. into orbit, Reuters reported.

“I genuinely still can’t believe it. It still hasn’t even sunk in yet — and I’ve known for quite awhile,” Dodd said in a video posted after the announcement.

The “Dear Moon” launch will follow Maezawa’s trip on a Soyuz spacecraft to the International Space Station (ISS) for a 12-day stint last year, according to NBC News.