Will You Pay An Automaker To Unlock A Power Boost In Your EV?

Forget about subscriptions to heated seats and cruise control — automakers are now selling packages that unlock more power, and are over-the-air downloadable. But, seeing as these “upgrades” aren’t the same as throwing some aftermarket parts onto an ICE vehicle, it begs the question: would you be willing to pay? 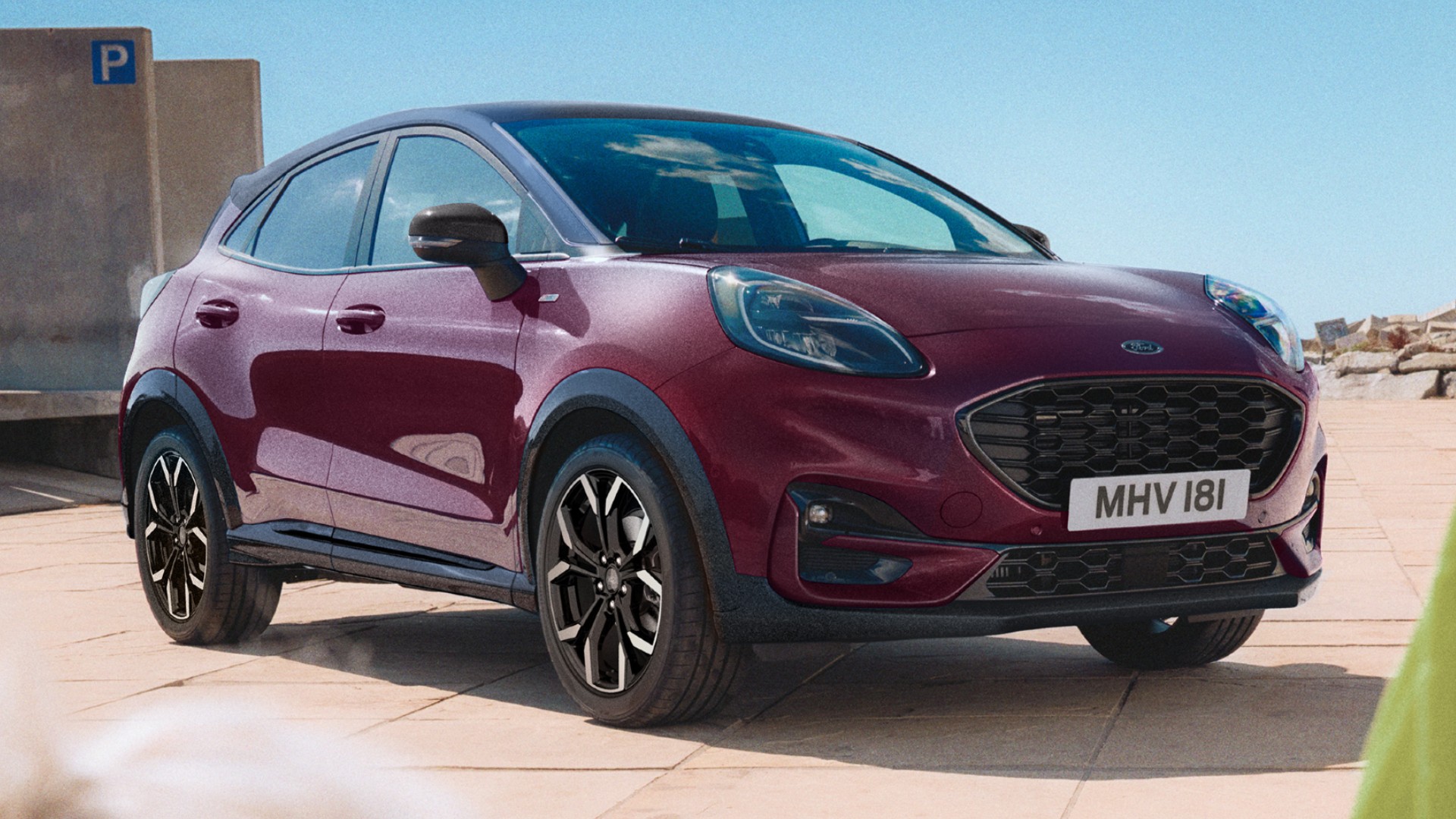 Featuring a vivid new color, Ford’s Ruby Edition 2023 Puma comes standard with 18-inch alloy wheels, a heated steering wheel, a power tailgate, and a premium B&O sound system. The new edition is now the flagship of the non-ST Puma range and also gets a duo-tone exterior with an optional white roof and matching details. 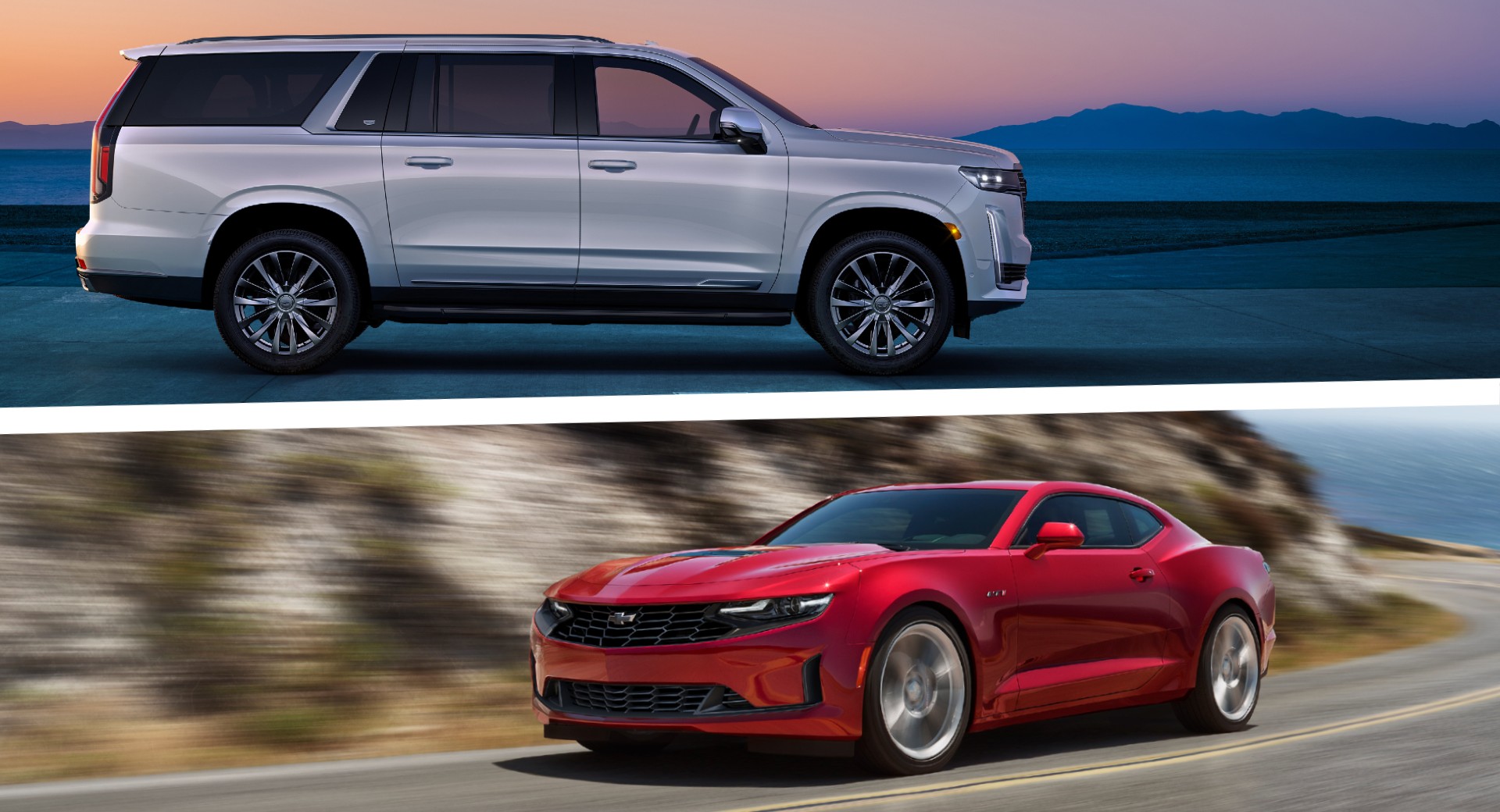 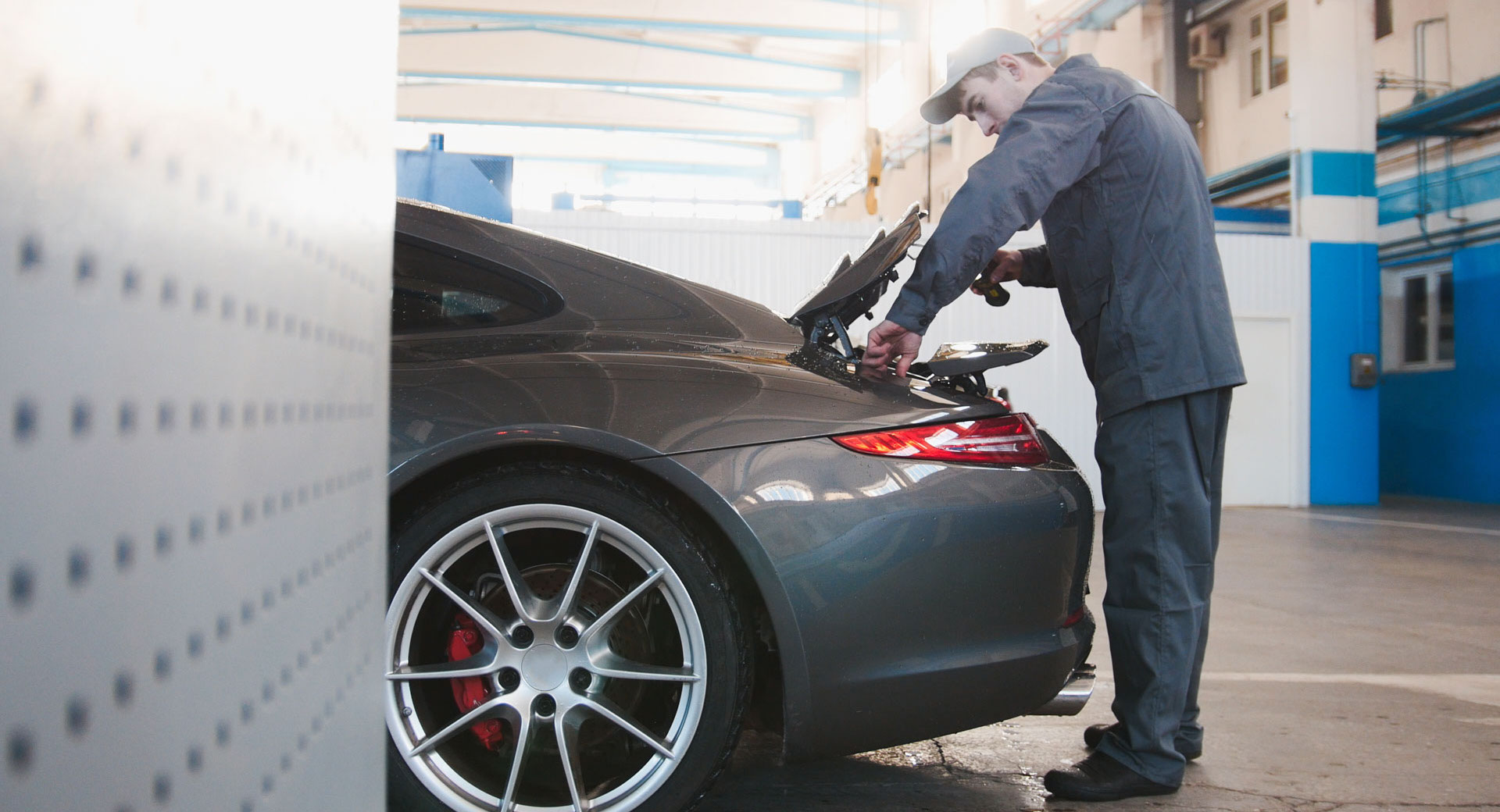 Porsche has clinched the unenviable title of the least reliable automaker, according to UK warranty provider Warrantywise. The company analyzed data from 131,000 extended warranty plans during 2021 and 2022, assigning a reliability score for each marque. Land Rover, Jaguar, and Alfa Romeo followed, while Audi, BMW, and Mercedes-Benz were all found in the bottom 10. 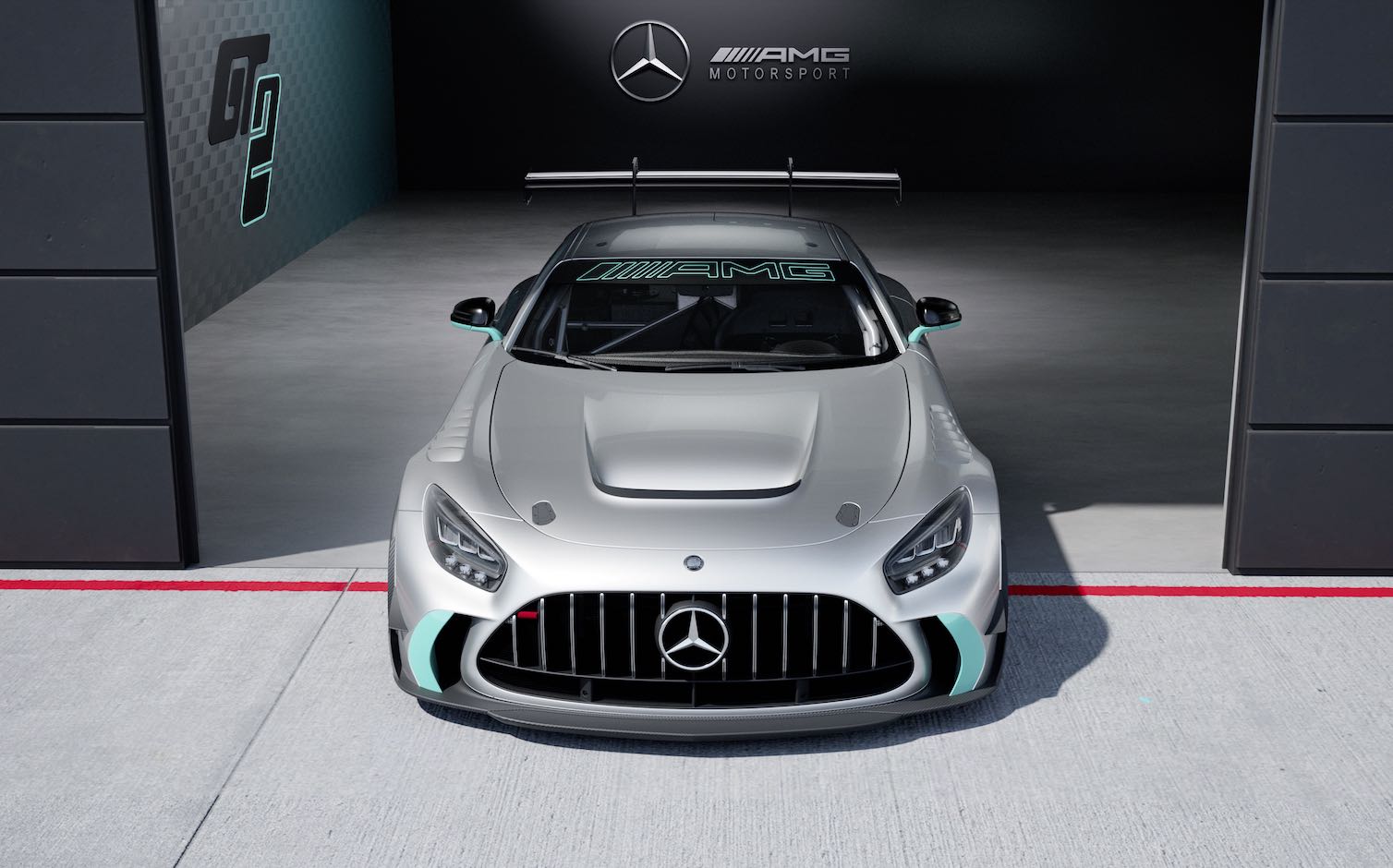 The new Mercedes-AMG GT2 is the brand’s latest customer racing car, and slots between the GT3 and GT4 machines to meet the requirement of “Gentlemen Drivers” — otherwise known as individuals with money who like to race. It’s based on the Mercedes-AMG GT Black Series and features a full roll cage, stripped-down dashboard, swan-neck adjustable spoiler, selectable traction control, and racing ABS. 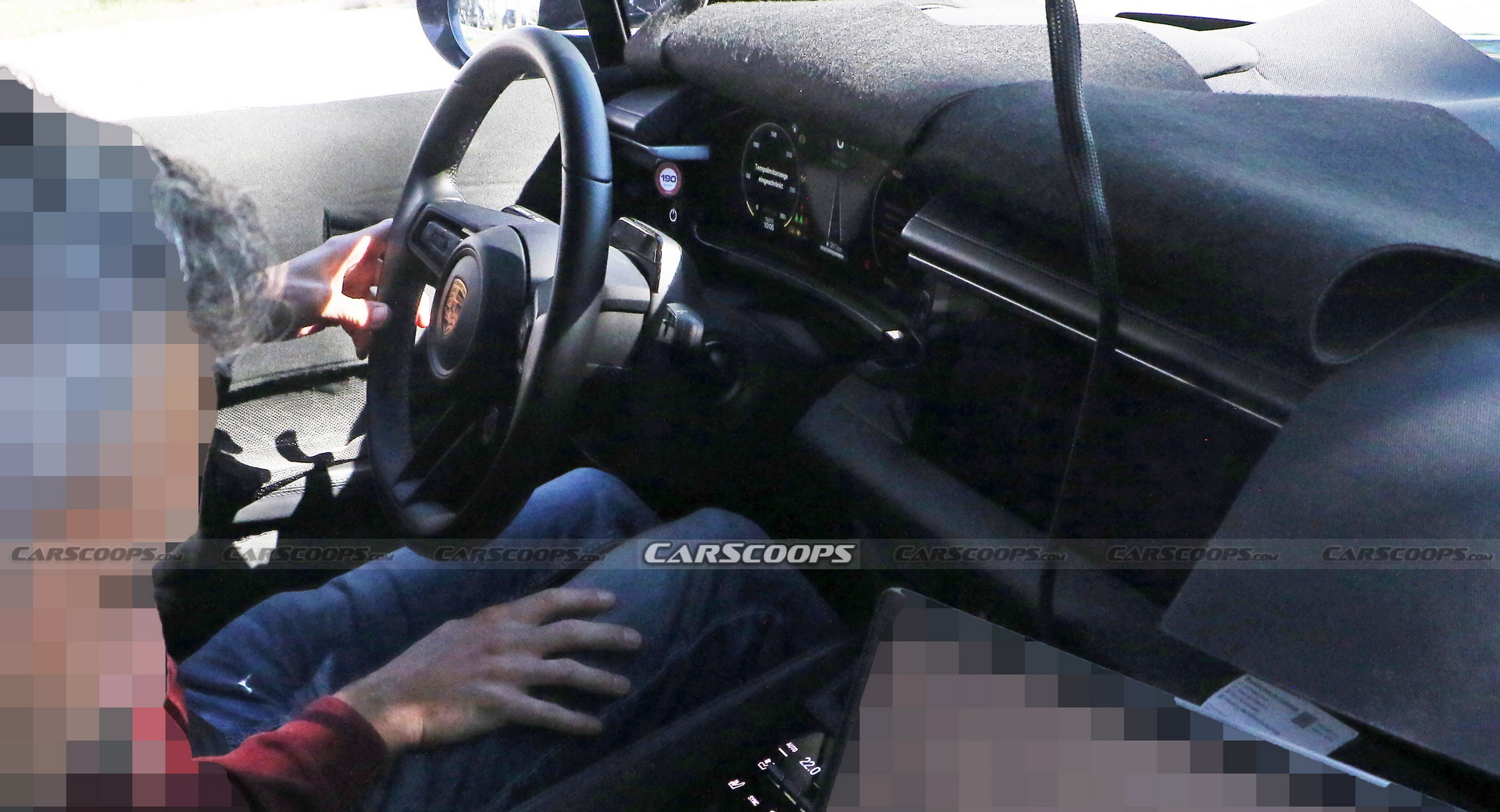 New spy shots of the upcoming all-electric Porsche Macan reveal that the electric SUV will feature a small widescreen display on the hub of the steering wheel, just ahead of the instrument cluster. Of course, we can’t be sure what information will be displayed on this new screen, but it could be anything from the vehicle’s state of charge to advanced driver assistance functions.

Jackie Chan has confirmed that he’s talking about Rush Hour 4, making the announcement at the Red Sea International Film Festival in Jeddah, Saudi Arabia. The news was revealed as the star addressed fans, and recalled the success of the first movie, reports Variety.

NEW: The BBC has obtained pictures of inside Twitter – rooms that have been converted into bedrooms – for staff to sleep in.

The city of San Francisco is investigating as it’s a commercial building. pic.twitter.com/Y4vKxZXQhB

San Francisco authorities are probing a possible building code violation as Twitter CEO Elon Musk has converted some of the headquarters’ offices into makeshift hotel rooms. The additions, as reported by BBC News, include beds and wardrobes.