BYD has enjoyed a bumper year and could continue its success through 2023, ultimately exceeding Tesla in total EV sales.

The Chinese car manufacturer shipped no less than 217,518 NEVs and EVs in China through October thanks to the affordability of many of its models. It is now turning its attention to the premium end of the market where it will pit itself against Tesla and look to boost profits even further.

Two new brands will push BYD higher in the market. The first of these new brands, Yangwang, is expected to launch in the first quarter of 2023 and will target affluent professionals. BYD second new brand will be “grounded in highly professional and personalized identifies,” the company said, noting that it will cater to the “diversified demands” of customers. While little else is known about the brand, head of operations at U.S. hedge fund Snow Bull Capital Bridget McCarthy expects BYD to soon launch a luxury SUV and a sports car.

“The two segments BYD doesn’t have exposure to are the luxury SUV and sports car markets, which we expect BYD will expand into in 2023,” McCarthy told Bloomberg. “These are the two most profitable vehicle segments, so bottom-line growth in 2023 will excite investors.”

After phasing out the sale of pure combustion-powered models earlier this year, BYD now exclusively offers hybrid and pure-electric vehicles. Production and deliveries reached new heights in November, exceeding 230,000 vehicles, a monumental increase from the less than 100,000 vehicles the automaker produced and delivered in November 2021.

Bloomberg notes that while sales of BYD’s hybrid models slightly exceed those of its electric offerings, there’s a chance the carmaker could eclipse Tesla in pure EV car sales by the first quarter of next year. It may be able to close the gap with more top-end vehicles.

“[BYD] has now established itself unequivocally as the market leader in the race to electrification, and I believe it will parlay that into a multi-brand strategy,” founder and chief executive of Shanghai-based advisory firm Automobility, Bill Russo, told Bloomberg. “They’ll be a pioneer if they do.” 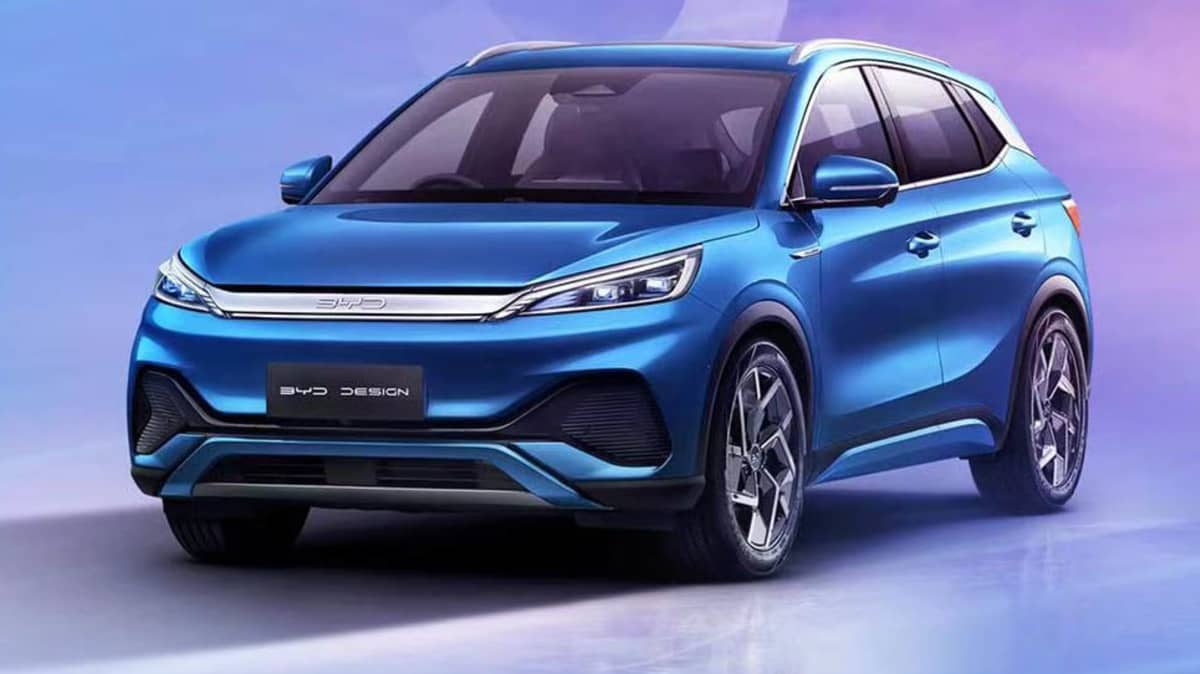