Envision AESC will invest $810 million to build a battery manufacturing plant in Florence, South Carolina that will supply batteries to BMW.

The factory will span some 1.5 million square feet and have an annual capacity of 30 GWh, enough to supply the batteries for 300,000 EVs annually. BMW’s new Gen 6 lithium-ion cells will be manufactured by Envision AESC at the new site, initially creating 1,170 new jobs.

Batteries produced at the plant will supply BMW’s factory in Spartanburg, South Carolina which is also receiving $1.7 billion in investments to produce EVs. BMW is also building a $700 million facility in Woodruff, South Carolina to produce battery packs. 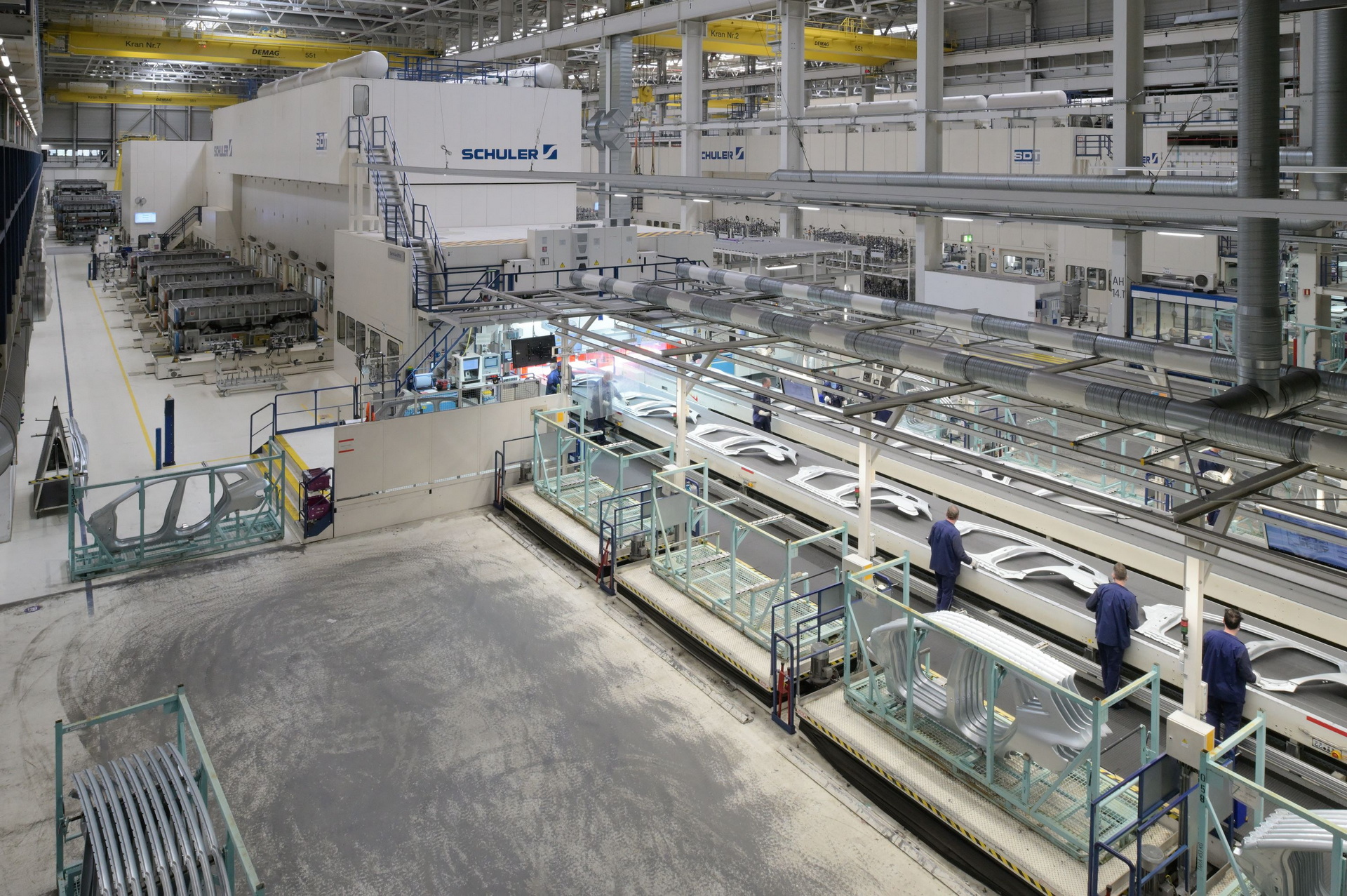 Envision AESC’s U.S. managing director Jeff Deaton said it is not yet clear if the cells the company makes for BMW will qualify for the full $7,500 tax credit under the Inflation Reduction Act as further details on the legislation are needed, Bloomberg reports.

“We are delighted to partner with BMW Group as part of the next stage of growth of our US business,” Envision AESC chief executive officer Shoichi Matsumoto said in a statement. “Our new 30GWh battery plant in South Carolina will harness state-of-the-art technology to create denser, lighter and more powerful batteries that travel further, faster without the need to charge. As we embark on this next stage of our journey, we are as committed as ever to working with our customers and strategic partners to drive innovation and continually push the boundaries of performance, safety and efficiency.”

BMW says its new Gen 6 cylindrical cells deliver up to 30 percent greater driving range while also being 30 percent faster in their recharging between 10 to 80 percent. BMW has also developed a new cell-to-pack design that will allow it to fit more cells into the same battery footprint. The new battery pack is also said to be 50 percent less expensive, uses 50 percent less cobalt, and has 20 percent less graphite. 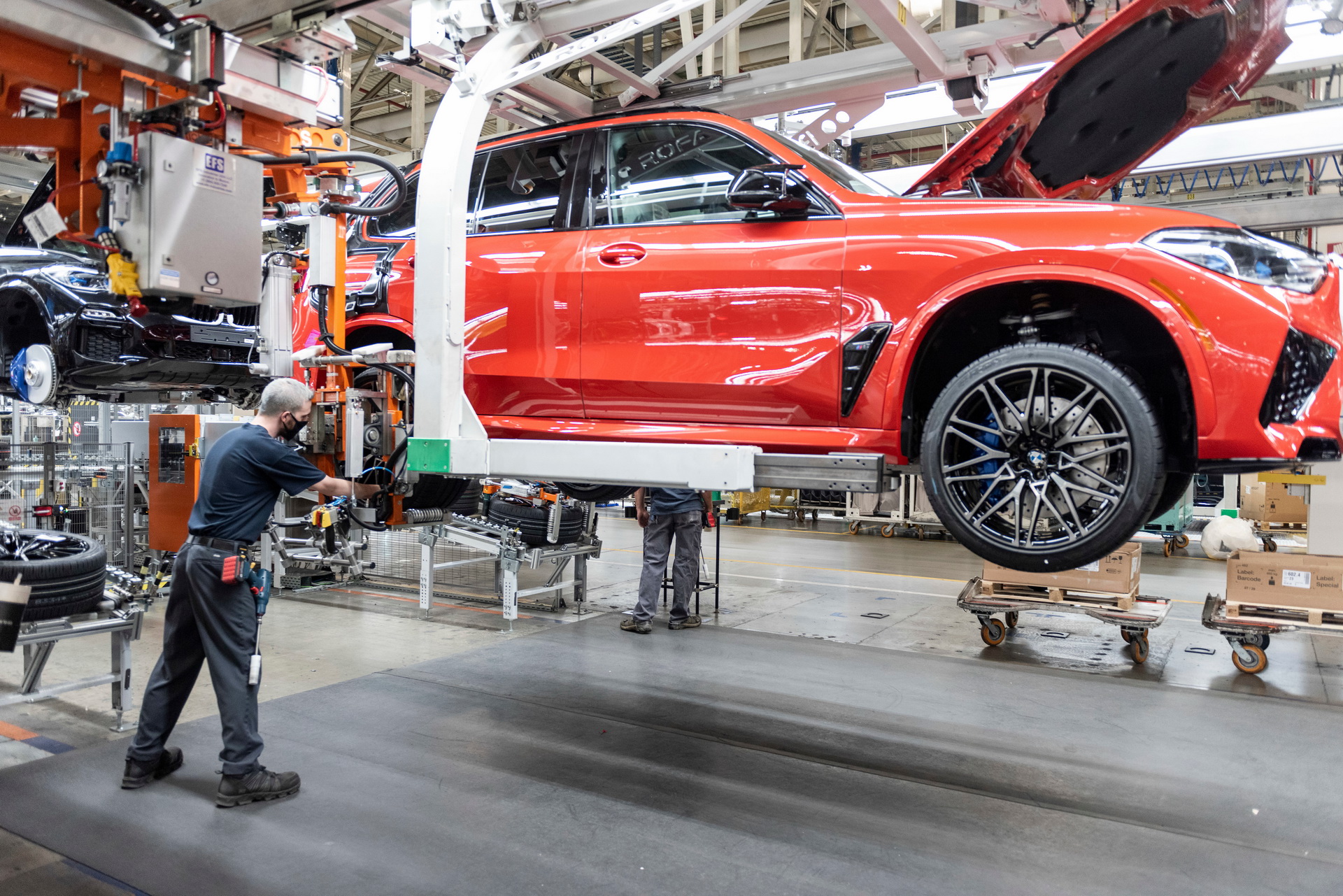