Mazda has been forced to recall 226 vehicles in the U.S. because of a missing part that could allow owners to misalign their headlights. Owners of the model year 2020-2021 Mazda2 will, therefore, be required to return to the dealership to have a new horizontal aim adjustment prevention cap installed.

Mazda used production records to determine that the vehicles affected by this manufacturing error were built between November 1, 2019, and December 9, 2021. The cars were built at its plant in Mexico, and if you’re wondering why this recall affects U.S. owners, it’s because the vehicles were sold in Puerto Rico.

The Mazda2s in question were built without the horizontal aiming prevention cap, which stops owners from improperly adjusting their headlights. That can mean that the headlights are ineffective or actively dangerous to other drivers on the road. 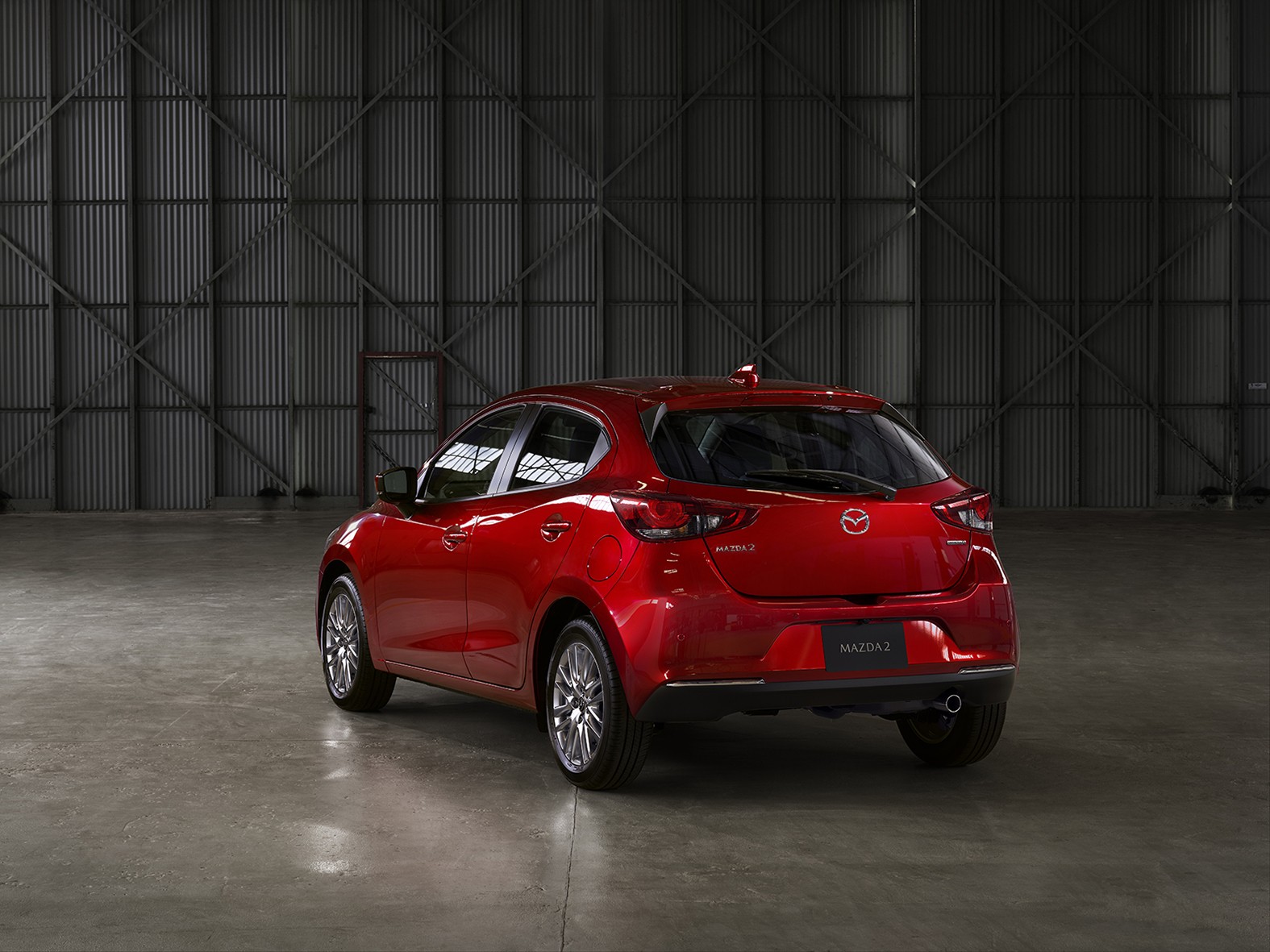 It also means that these vehicles don’t conform with all Federal Motor Vehicle Safety Standards, regarding headlight adjustability. Unfortunately, there is also no real warning built into the car to alert their drivers to the headlights being maladjusted until they are needed.

Mazda first became aware of this issue on September 7, 2022, when it detected that it was missing the part from its supplier. By September 12, it had determined the root cause of the issue and found the production range that may have been affected by this manufacturing fault.

In late November, Mazda held a Quality Audit Committee meeting to review all information about the fault, and decided to conduct a recall. Fortunately, it did not find evidence of any accidents, injuries, or deaths related to the defect.

Starting on January 25, 2023, Mazda will begin reaching out to customers, and will advise them to return their vehicles to their nearest dealer. There, a technician will install a headlamp horizontal aim adjustment prevention cap on each headlight. 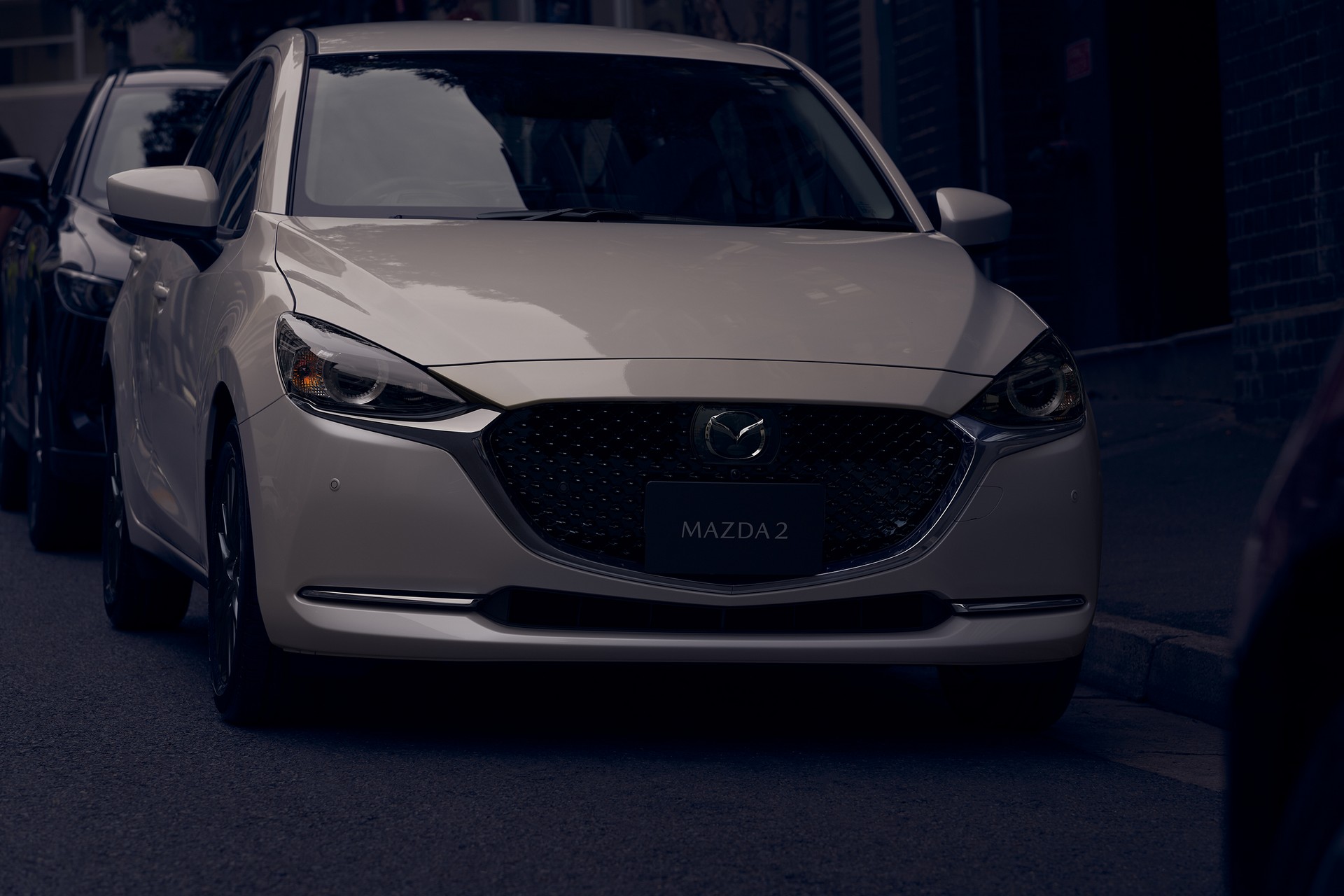