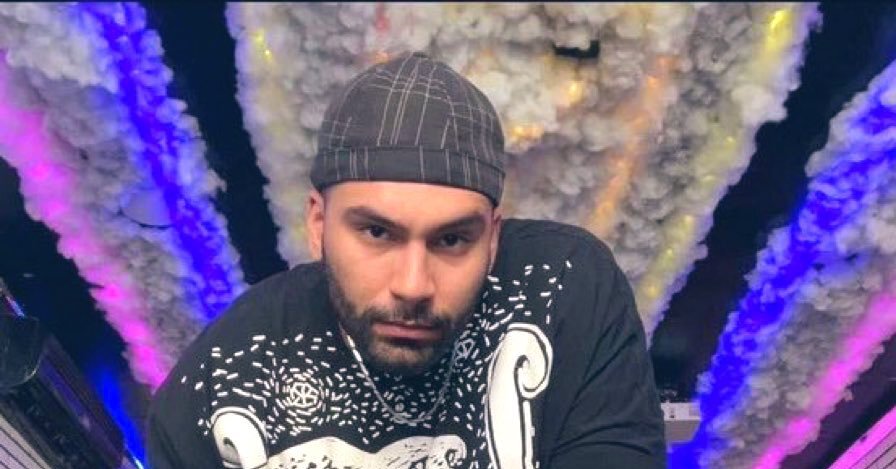 The Iranian government hanged a 23-year-old prisoner on Thursday, the first execution of a person accused of involvement in protests that have engulfed the country for the past three months.

The man, Mohsen Shekari, was accused of blocking a street in Tehran and attacked a member of the Basij militia with a machete, forcing him to get 13 stitches after a protest, according to the Mizan news agency, which is overseen by the country’s judiciary.

Mr. Shekari was arrested on Sept. 25 and sentenced on Nov. 20 by Iran’s Revolutionary Court, a special court for political cases and political prisoners, the agency said. He was accused of “moharebeh,” or waging war against God, a charge that carries an automatic death sentence. In a matter of weeks, he was hanged.

His execution — along with the speed with which it occurred after his sentencing — was taken as a clear message that the government is escalating efforts to intimidate protesters calling for an end to the system of authoritarian clerical rule that has been in place since 1979.

“Iranian authorities have executed a protester, sentenced to death in show trials without any due process,” Mahmood Amiry-Moghaddam, the director of Iran Human Rights, an Oslo-based activist group, wrote on Twitter. He said that the execution should be met with “STRONG reactions” from the international community, and that “otherwise we will be facing daily executions of protesters.”

Sanam Vakil, the deputy director of the Middle East and North Africa program at Chatham House, a London think tank, said that Iran’s leaders were sending a very direct message. “This could signify the apogee of its toleration,” she said. “Up until now the system sees itself as having shown restraint, but this execution could be the end point to that.”

More on the Protests in Iran

Iran’s police chief, Hossein Ashtari, said on Thursday that “the police will not show restraint in dealing with security threats,” according to ISNA, the Iranian student news agency.

More than 18,000 people have been arrested in the protests, according to rights groups. Of those, 11 have been officially sentenced to death. Many have been tried by the Revolutionary Court on “moharebeh” charges.

The court is known for holding closed-door trials and obstructing the right to a fair trial by not allowing defendants to choose lawyers or by withholding evidence, rights groups say.

“Most are charged in revolutionary courts that lack legitimacy and are deprived of their right to legal representation,” Nasrin Sotoudeh, a human rights lawyer and former prisoner, wrote on Facebook on Tuesday.

Diana Elthawy, Amnesty International’s deputy director for the Middle East and North Africa, wrote in a report last month that 21 people were at risk of receiving death sentences over the protests.

“Two months into the popular uprising and three years on from the November 2019 protests, the crisis of impunity prevailing in Iran is enabling the Iranian authorities to not only continue carrying out mass killings, but also to escalate the use of the death penalty as a tool of political repression,” Ms. Elthawy said in the report.

A parliamentary statement cited by Amnesty, signed by 227 Iranian lawmakers, called on the judiciary to “show no leniency” to protesters by urgently issuing death sentences against them as “a lesson” to others. The head of the judiciary, Gholamhossein Mohseni-Ejei, has repeatedly called for speedy trials and sentences.

The execution of Mr. Shekari brought an ominous close to three days of nationwide strikes, one of the largest demonstrations of mass protest in Iran in decades.

The strikes also came days after Attorney General Mohammad Javad Montazeri said that the country’s feared morality police had been “abolished,” according to the state news media. The government has neither confirmed nor denied such a move.

Iran has ranked as one of the world’s top executioners for years. In July, Amnesty International said the Iranian authorities were believed to have killed at least 251 people in the first six months of 2022 — the equivalent of one person per day. Rights groups put the toll much higher, saying that it has now surpassed 500, “the highest rate in five years.”