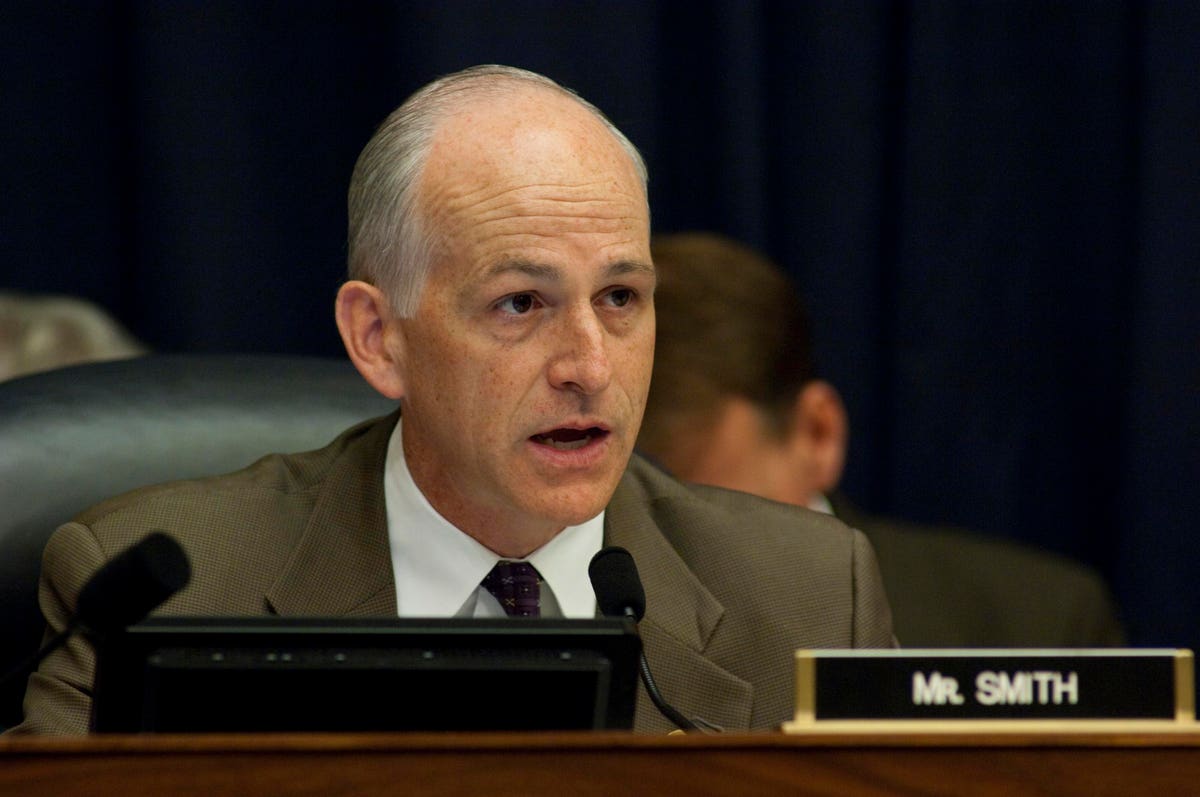 The House approved the National Defense Authorization Act on Thursday, which lays out fiscal year 2023 spending for the Department of Defense and would repeal the military’s Covid-19 vaccine mandate, delivering a victory to Republicans who said they would refuse to support the bill if it did not eliminate the vaccine mandate.

The legislation passed the House 350-80, with 45 Democrats and 35 Republicans voting against the bill while 176 Republicans and 174 Democrats voted in favor.

The bill would authorize $847 billion in spending for the Department of Defense for fiscal year 2023, representing a $45 billion increase from the $802 billion the Biden Administration sought.

The bill also requires the military to repeal its Covid-19 vaccine mandate, after Republicans threatened to withhold their votes if the provision was not included, but it doesn’t go as far as some in the GOP had hoped, as the reinstatement of approximately 3,400 military members who lost their jobs for refusing to be vaccinated was not part of the deal.

It also includes a 4.6% pay raise for military members, $800 million in additional funding for Ukraine amid its war with Russia and a provision that transfers authority over military crimes, including sexual assault and rape, from military commanders to professional prosecutors.

The spending package now heads to the Senate, where it is expected to pass, before it moves to the desk of President Joe Biden, whose spokesperson on Wednesday called the rescission of the vaccine mandate a “mistake” but would not say whether Biden would veto the legislation.

The partisan debate over the vaccine mandate held up negotiations for the defense spending bill, which is seen as must-pass legislation that has been approved before its end-of-year expiration date by every Congress for more than 60 years. A coalition of Republicans, including Sens. Rand Paul (Ky.) and Lindsey Graham (S.C.), threatened to vote against the spending package if it did not repeal the vaccine mandate, which has been a sticking point for the GOP since Defense Secretary Lloyd Austin issued the order in August 2021. Austin and Biden expressed firm opposition to removing the policy. The House planned to vote Wednesday on the defense spending bill, but it was delayed after members of the Congressional Black Caucus made a last-minute push to force a vote on a voting rights bill that would require a federal court or the Department of Justice to review new election laws imposed by states with discriminatory histories. The House did not take up the voting rights legislation, however, and approved the defense spending bill under suspension of the rules, which allowed it to pass with two-thirds majority to prevent the Congressional Black Caucus members from stifling its passage.

The bill, unveiled late Tuesday, does not include the energy-permitting legislation that Sen. Joe Manchin (D-W.Va.) wanted to attach to the defense spending bill, a provision that would fast-track the federal approval process for renewable energy and fossil fuel projects. Progressives, including Reps. Raúl Grijalva (D-Ariz.) and Jamaal Bowman (D-N.Y.), said they would vote against the National Defense Authorization Act if it included Manchin’s energy-permitting bill, which they viewed as catering to the fossil fuel industry.