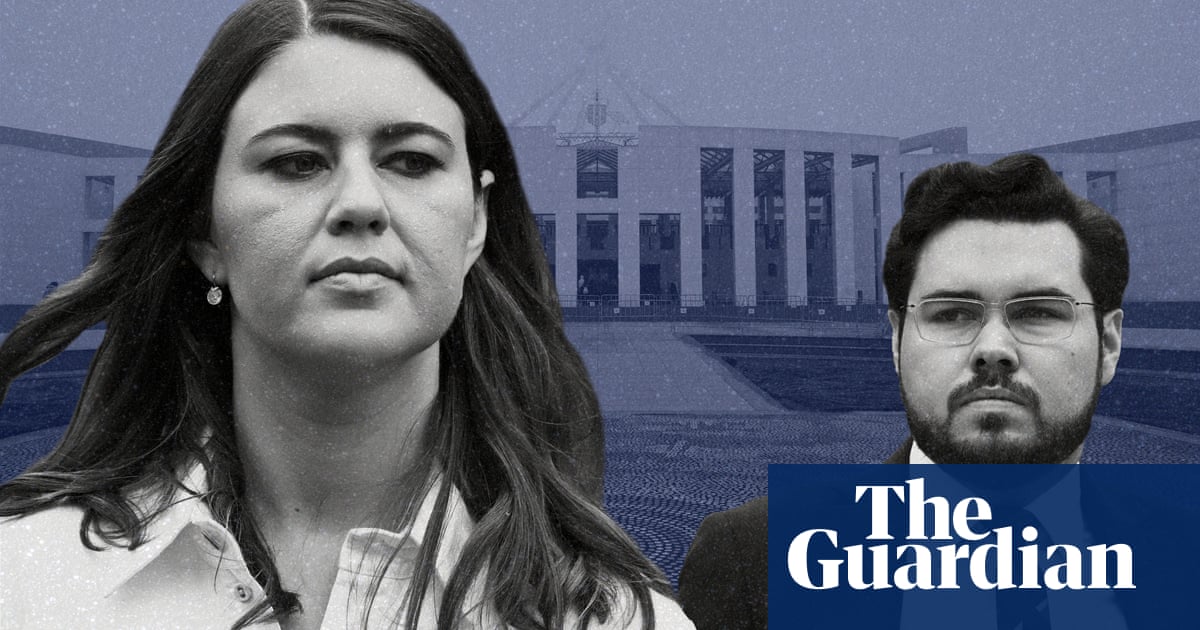 The police union has hit out at “smears” against investigators in the case of Bruce Lehrmann and thrown its full support behind calls for a judicial inquiry into the handling of the case, saying it must also consider the conduct of the Director of Public Prosecutions, among others.

The Australian Federal Police Association, which represents federal and ACT police, also plans to make a complaint to the information watchdog about the freedom of information process that resulted in the release of a letter penned by the DPP Shane Drumgold SC, which made stunning allegations of police conduct.

On Thursday, the Guardian revealed that Drumgold’s letter, sent on 1 November, complained to the chief police officer of ACT policing that his officers were engaged in “a very clear campaign to pressure” him not to prosecute the alleged rape of Brittany Higgins.

He alleged there was “inappropriate interference” and called for a public inquiry into the conduct of police. In response, ACT policing confirmed that an inquiry was under way into the matter and couldn’t comment further.

The AFPA on Thursday lashed out at what it described as the DPP’s “desperate attempts to smear AFP and ACT Policing”.

The president of the AFPA, Alex Caruana, said the police union supported calls for a full judicial inquiry, saying it was “an absolute necessity”.

In a statement, he said the inquiry must be conducted impartially and holistically, and therefore must assess the conduct of the DPP, the ACT Victims of Crime Commissioner, and the ACT attorney general Shane Rattenbury. He also wants the inquiry to examine issues that caused the delay of the Lehrmann trial earlier this year, as well as the subsequent mistrial.

“If Mr Drumgold and the attorney general want to conduct a judicial inquiry, so be it,” Caruana said. “However, it seems as though the attorney general has a very selective memory – the ACT community has been calling for an independent review and inquiry into bail and sentencing for months.”

The police union has also criticised the FOI process that caused the release of Drumgold’s letter to the Guardian. It plans to make a complaint to the Office of the Australian Information Commission and the ACT Ombudsman “regarding the possibility of FOI breaches”.

“The FOI from the ACT DPP to the Guardian, to our knowledge, has no redactions, and it includes personal details of officers involved in the investigation,” Caruana said. “ACT Policing was not consulted on the release of information and its members’ details.”

Lehrmann pleaded not guilty to one count of sexual intercourse without consent at a trial that collapsed in October due to juror misconduct. He has consistently maintained his innocence and denies any sexual activity took place between himself and Higgins.

Drumgold’s letter, sent just after the collapse of the trial, alleged police cherrypicked evidence and misrepresented details in an attempt to convince him to support their position, which was not to prosecute Lehrmann.

The letter does not suggest any impropriety by Lehrmann’s defence team.

ACT policing said it was aware that the document had been provided to the Guardian via FOI, but said it could not comment further.

“As such it would be inappropriate to provide any further comment in relation to any aspects surrounding this matter including commentary about the letter from the ACT DPP,” the spokesperson said.