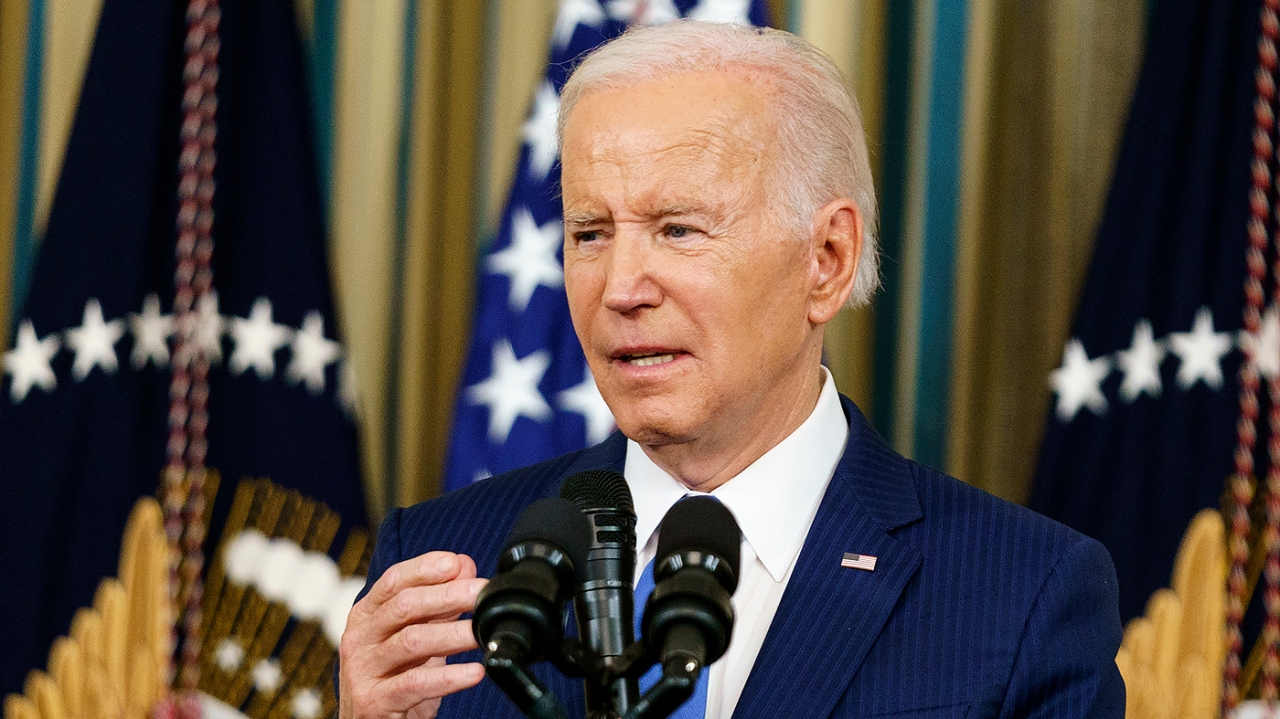 President Biden on Thursday will announce $36 billion in financial relief to stave off pension cuts for thousands of union workers, the White House said.

Biden will be joined by Labor Secretary Marty Walsh and union leaders and workers to detail the funding for the Central States Pension Fund, which provides benefits mostly for Teamsters union employees that include truck drivers, warehouse workers, construction workers and others. The money will come from the American Rescue Plan’s Special Financial Assistance Program, the White House said.

The Central States Pension Fund reported in August that it had $7.4 billion assets and had applied for $35.1 billion in relief. The White House estimated that retirees would have faced a roughly 60 percent reduction in benefits without financial relief.

With the funding to be announced Thursday, it will be able to protect pensions earned by Teamsters employees through at least 2051. The White House estimated that it will protect the benefits of more than 350,000 retirees and current union workers.

“Ensuring that workers and their families enjoy the retirement security they earned through a lifetime of work is a central part of President Biden’s economic plan,” the White House said in a fact sheet.

The announcement comes as a major show of support from Biden for union employees, as he has billed himself as the most pro-union president ever to take office. It also comes on the heels of Congress imposing a labor contract on railroad workers to avert a strike, an action they took with support from Biden, who warned of severe economic consequences if freight rails shut down.

That deal did not include additional sick days that union workers had been advocating for, but Biden stressed that he hoped Congress could return to the issue in the future and pass legislation ensuring sick leave for all workers.