Italy’s transport minister, Matteo Salvini, wants the European Union to reverse its proposal to ban ICE vehicle sales by 2035. He also took issue with the proposed Euro7 emissions regulations set for 2025. Not mincing his words, Salvini says the current plans make no “economic, environmental, or social sense,” while claiming that tens of thousands of workers would be left without jobs. 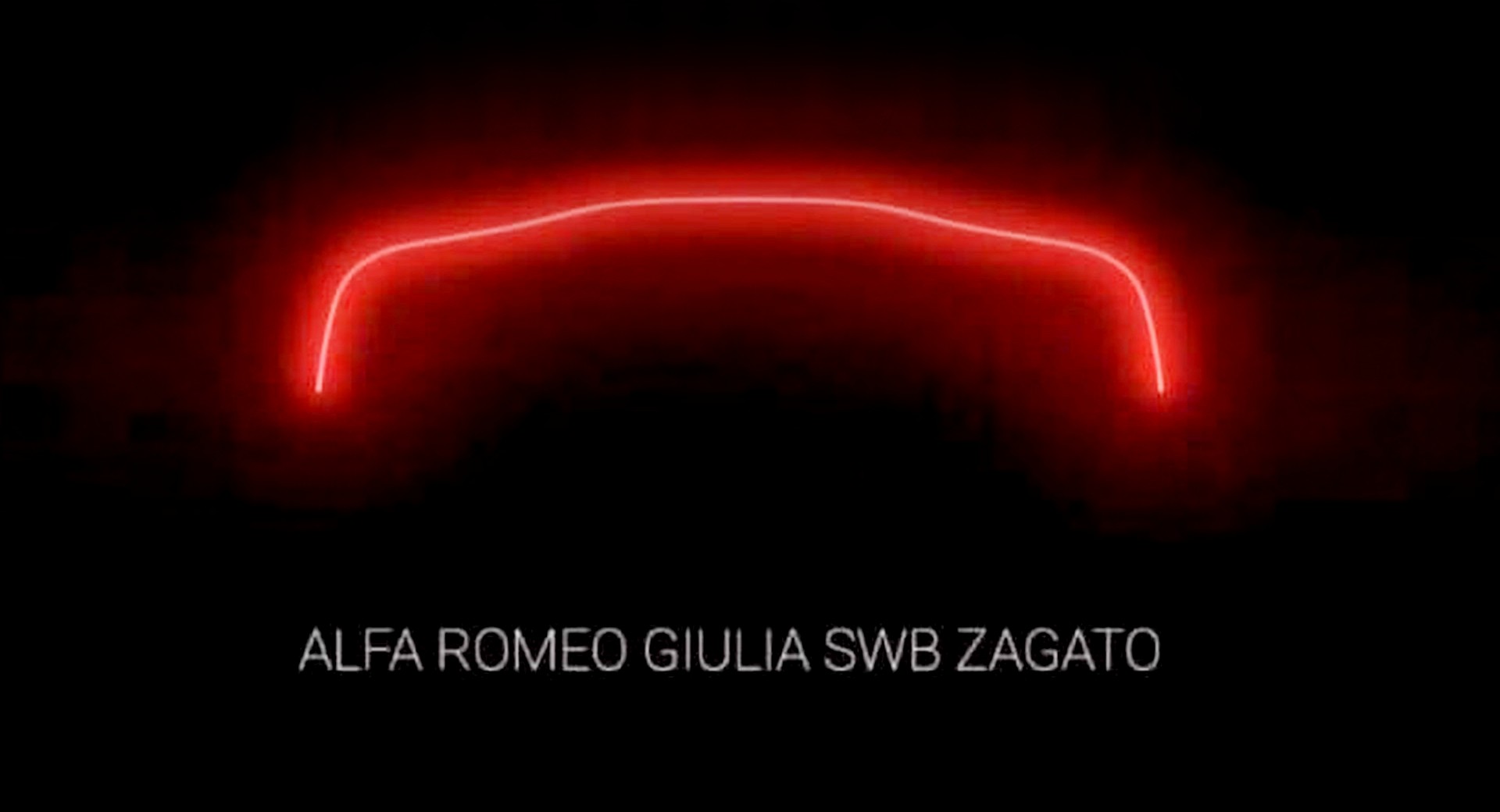 A new limited-edition offering from Alfa Romeo is in the works, designed in collaboration with Italian coachbuilder Zagato. A cryptic teaser was shown, showing off the lighting signature of the rear end, while the name — the “Alfa Romeo Giulia SWB Zagato” — suggests that the car will be a two-door coupe.

1.7 Million Honda CR-Vs And HR-Vs Are Being Investigated For Leaving Owners Without Power 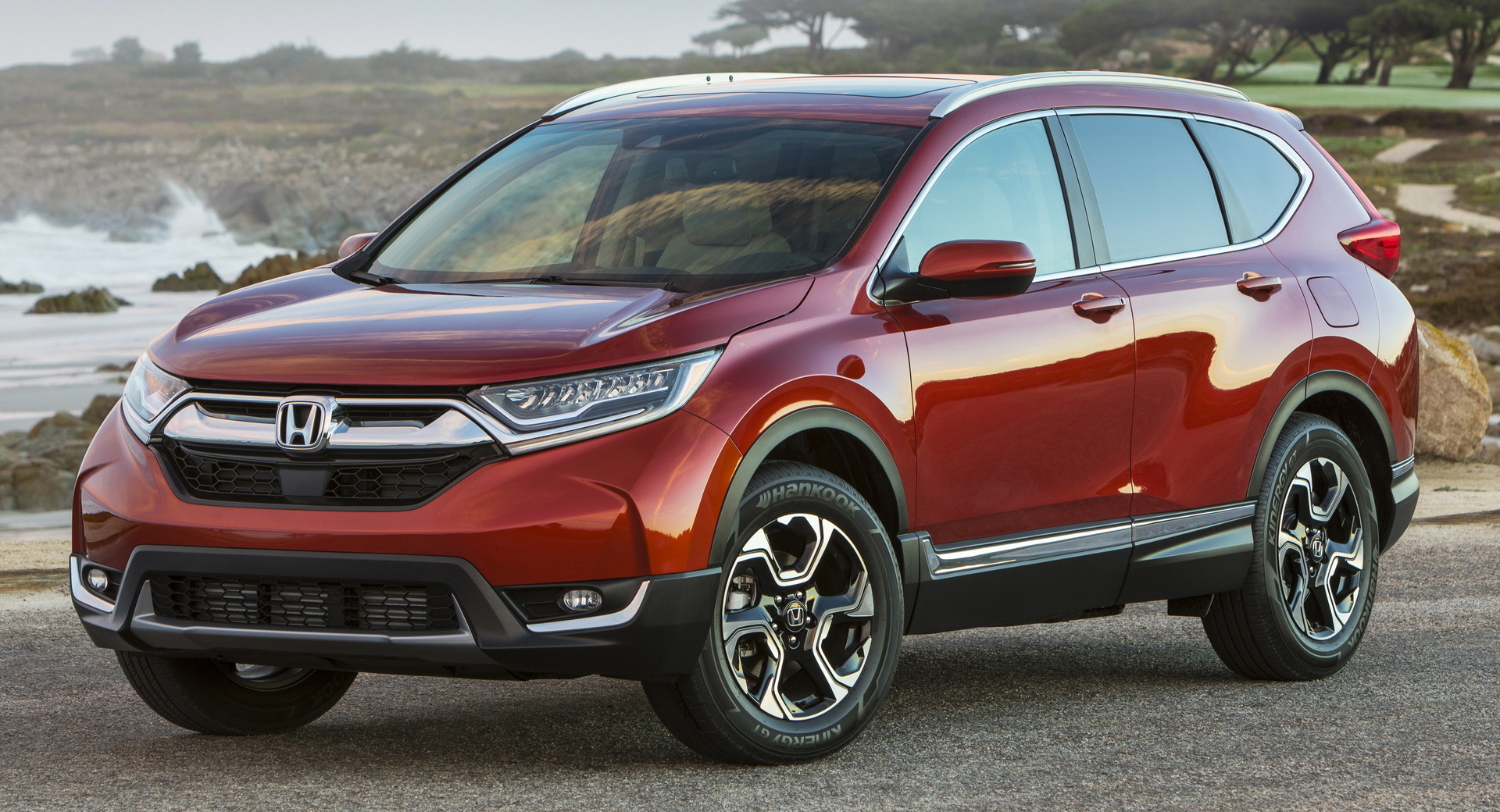 The United States Department of Transportation’s Office of Defects Investigations (ODI) is looking into an estimated 1,720,768 Honda SUVs, which include the CR-V and HR-V. Owners are reporting that 2018-2022 CR-Vs and HR-Vs suddenly lose power at highway speeds without any warning. Evidence points towards a leak in the differential seals, which causes the differential to lock up, although the investigation is still in the preliminary stages, and no recall has been announced as yet. 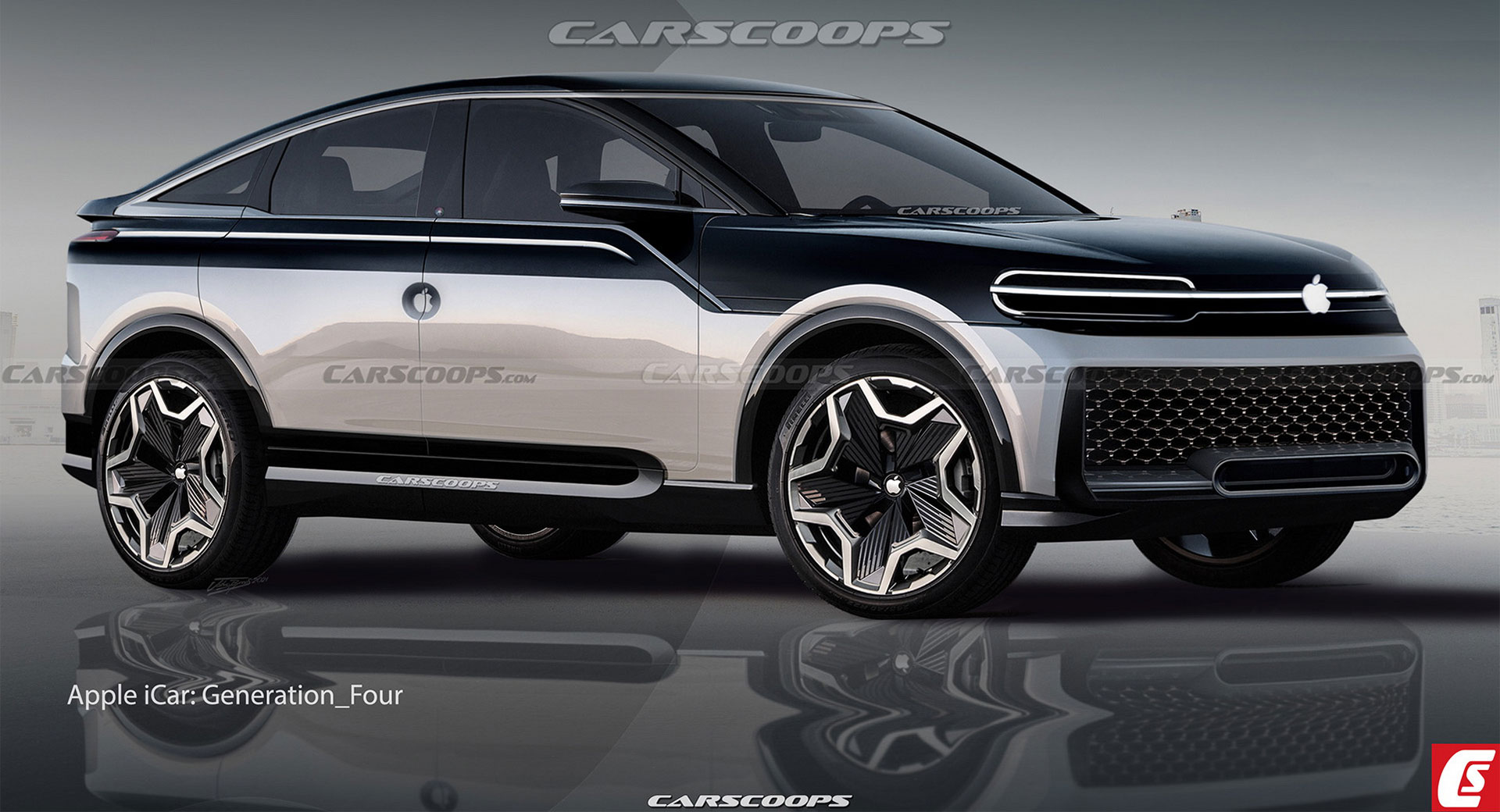 Those looking forward to complimenting an iPhone or iPad are in for some disappointment, as Apple has reportedly pushed back its long-rumored electric car launch to 2026. Additionally, the car will not support Level 5 autonomy at launch, and is being designed with a steering wheel and pedals, says a Bloomberg report.

Formula E Is Coming To Portland, Oregon, For The First Time Ever In 2023 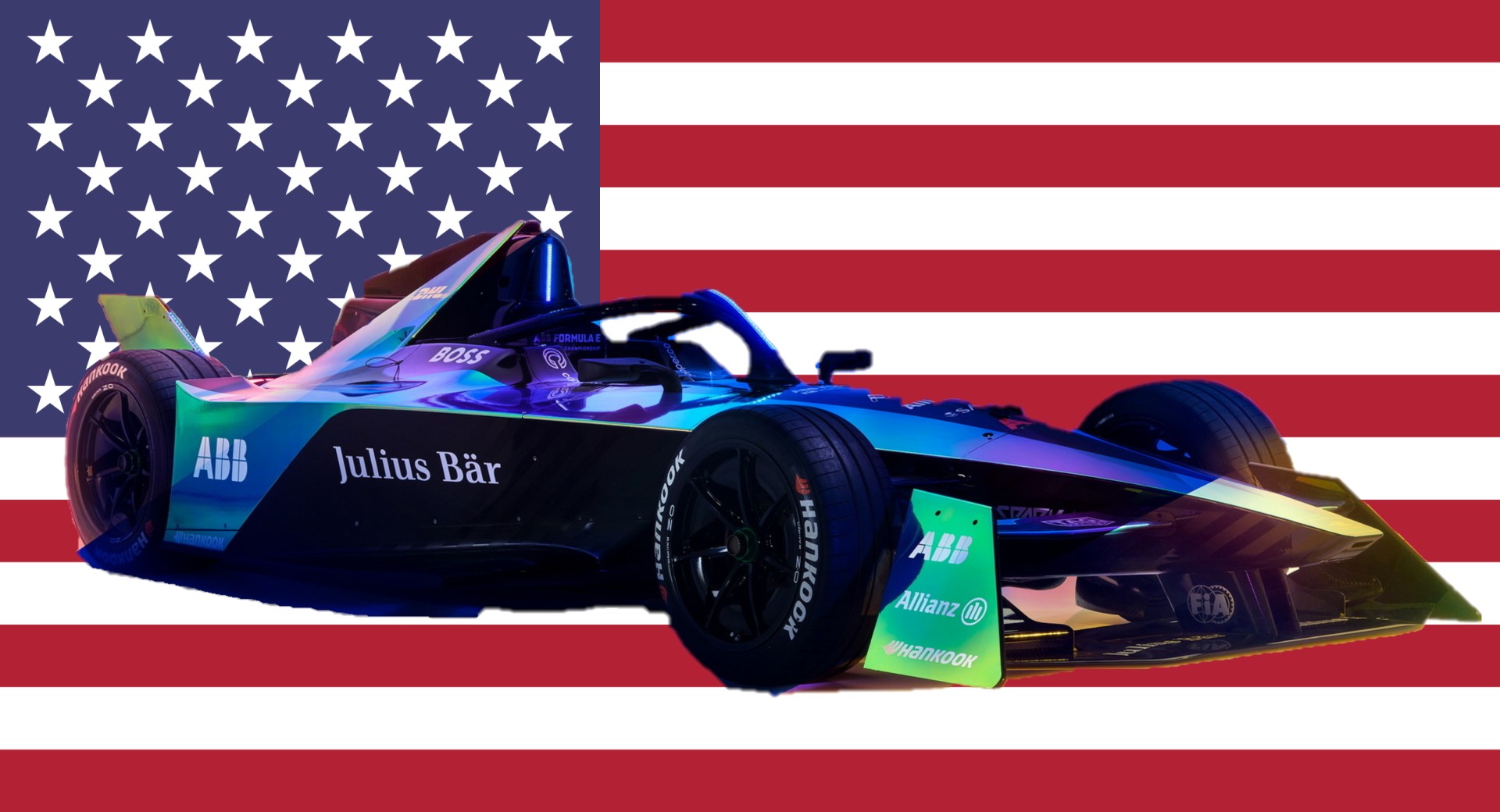 The ABB FIA Formula E World Championship will be headed to Portland Oregon for round 12 of the series’ upcoming season. The Portland street circuit will be the only US E-Prix in the calendar, with New York City, Long Beach, and Miami all previous hosts to the American leg of the championship. 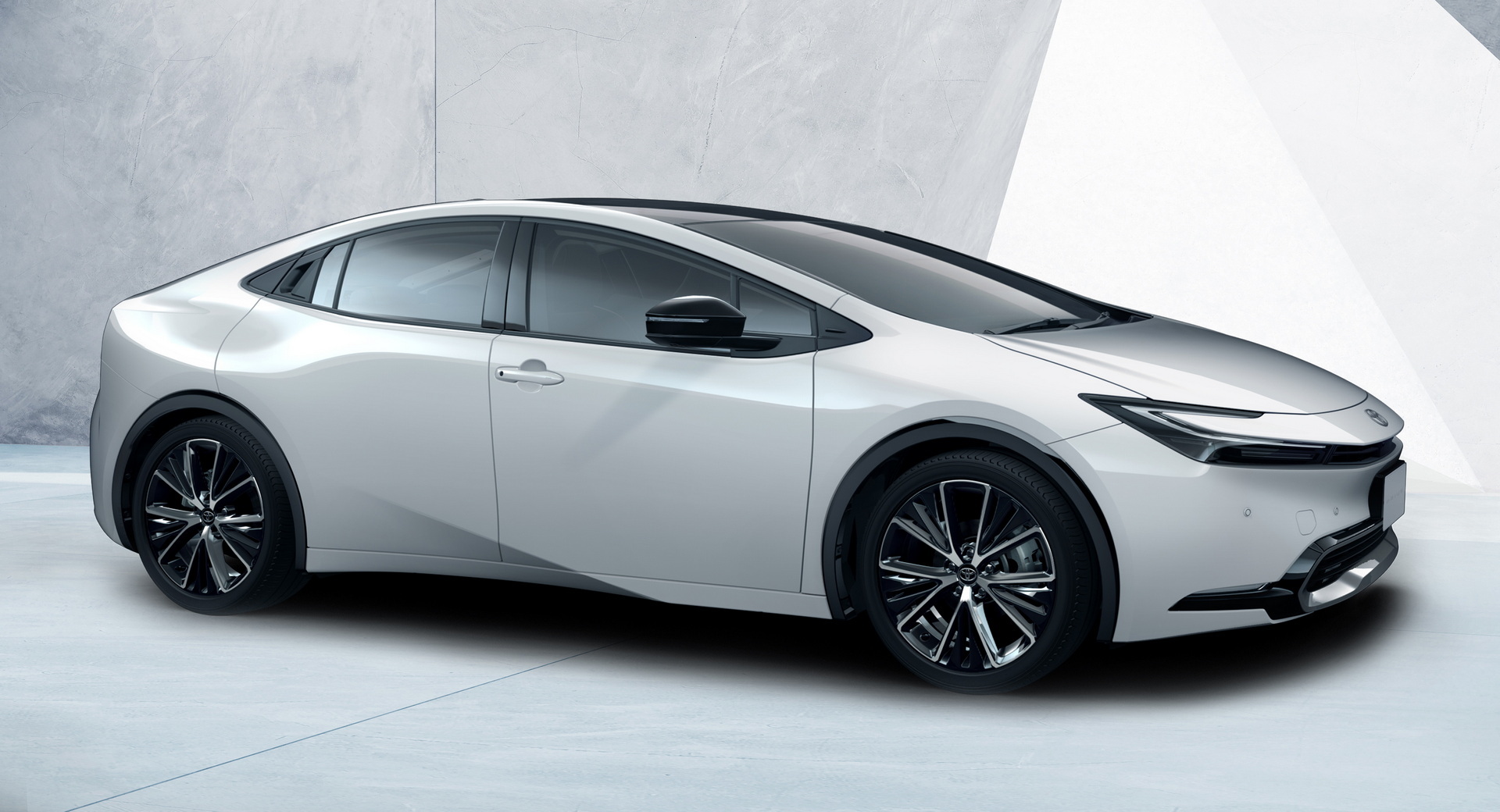 Everyone loves a discount, and for those opting for over-the-air updates for their new Toyota Prius in Japan, buyers could save around 10 percent on their monthly payments. The Unlimited service, announced by Toyota’s “Kinto” leasing arm, aims to keep the cars up to date for longer, with updates to systems such as the Prii’s collision avoidance systems being made regularly.

Test drives can make or break a sale. A car can look great on paper, but the real proof is in the experience. However, we’re guessing the two potential buyers in this BMW X6 M may regret having taken the test drive option. The salesperson, Vladyslav Vityk, was driving the powerful SUV through Elmhurst, Chicago, before losing control and plowing into a house. The salesperson was not injured, although his potential customers were taken to hospital for minor injuries. As 2022 draws to a close, we want to hear from you, our readers, on how we’ve done over the past 12 months, and what you’d like to see more of in the new year. Whether it be more scoops, more calling out shady markup practices, or interviews with industry heavyweights, let us know in the comments!

Elon Musk Fan Camps Outside SpaceX Waiting For A Hug

YouTuber Fidias Panayiotou said he will stay outside Elon Musk’s offices until he gives him a hug. https://t.co/7aKTjtSCij

A judge agreed to let TGI Fridays off the hook in a lawsuit that claims a TGI Fridays-branded mozzarella stick snack is misleading because it contains no mozzarella cheese, but also ruled the lawsuit can proceed against the food’s manufacturer. https://t.co/6WwIcvVmsS

Restaurant chain TGI Fridays have been dropped from a lawsuit over the bagged “Mozzarella Sticks Snacks” containing cheddar cheese and not mozzarella. The judge ruled that the chain merely licensed its trademark. However, the manufacturer of the food, Inventure Foods, Inc, is still on the hook with the case proceeding.