The 2023 Kia Sportage is now the subject of a recall in the United States involving no less than 76,918 examples.

A recall notice revealed that engineers from Kia’s R&D Center attended compliance testing conducted by the National Highway Traffic Safety Administration’s (NHTSA) Office of Vehicle Safety Compliance of a 2023 Sportage on November 17. During the test, the driver’s side curtain airbag dud not properly deploy.

Driven: 2022 Kia Sportage GT-Line 2.0 Diesel Will Knock Your Socks Off 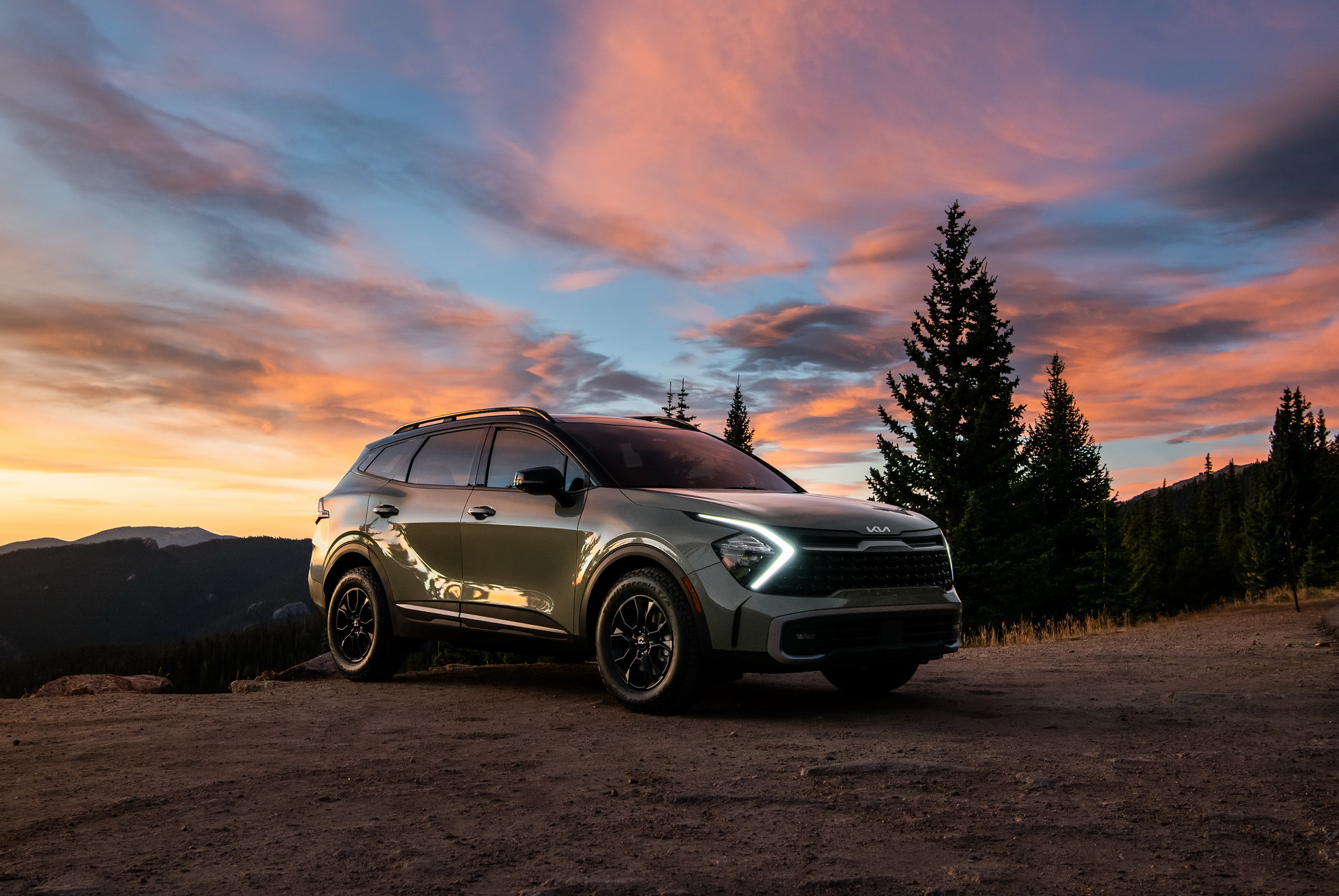 Customers of impacted vehicles will be notified by first class mail with instructions to bring their vehicles to a Kia dealer where the side curtain airbags will be inspected and if necessary, reinstalled. The fix will be performed free of charge and any owners that have previously paid to have the issue fixed will be reimbursed.

This is not the first recall issued for the 2023 Kia Sportage. In August, the Korean car manufacturer recalled 19,701 examples produced between January 12, 2022 and August 8, 2022 because the B+ terminal nut on the battery may not have been properly torqued by the supplier during assembly. This could lead the not to loosen over time and could cause the engine to stall while driving. It could also trigger a fire due to electrical arcing at the B+ terminal. 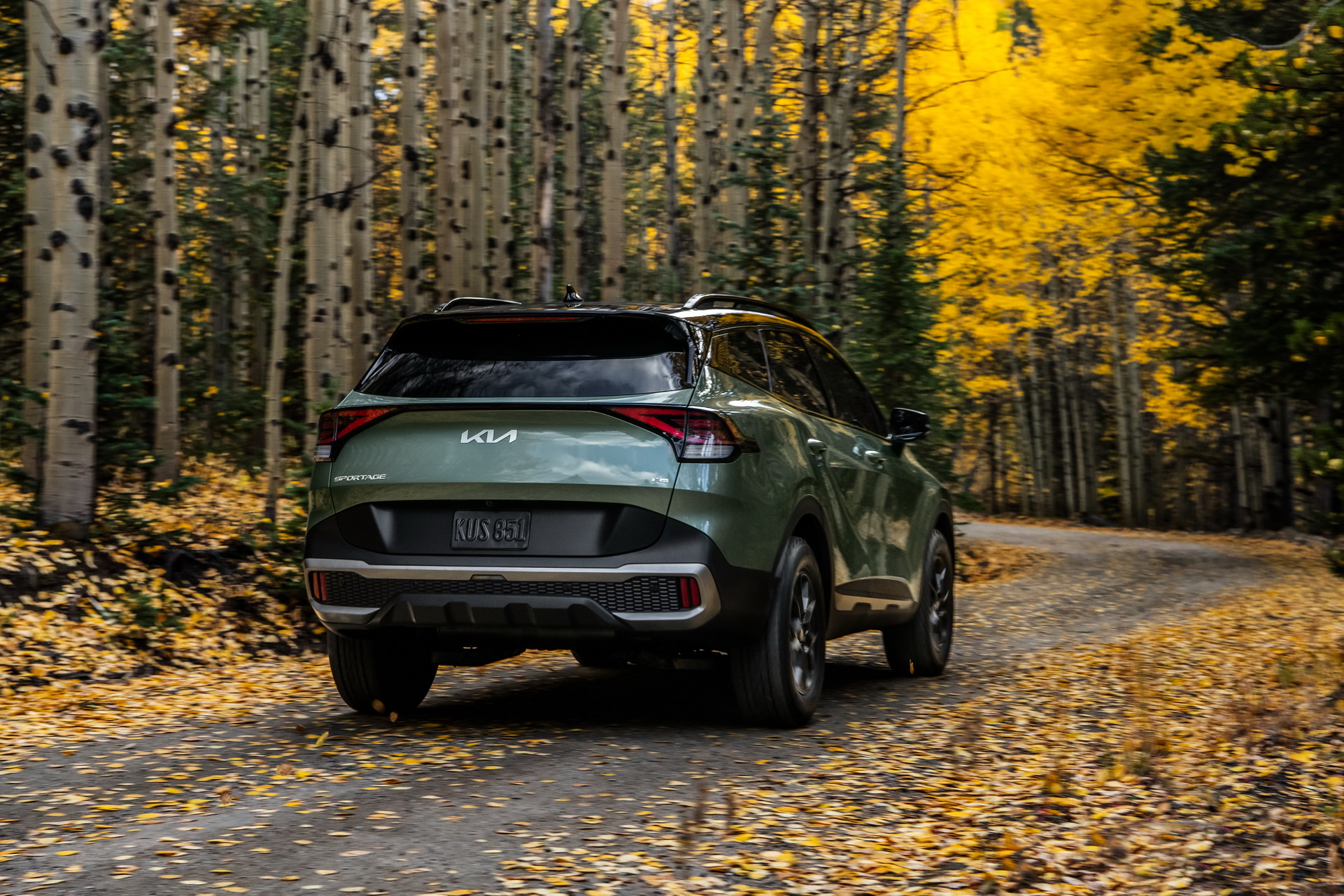