Stellantis says that all 14 of its brands are performing well since the merger between Fiat Chrysler Automobiles and PSA Group.

The boss of Stellantis, Carlos Tavares, has previously said that each brand has a 10 year window to execute a successful business plan if they want to survive. Speaking at the Automotive News Congress in Detroit, Stellantis North America chief operating officer Mark Stewart said the early signs are good.

“Can everything survive? Everybody’s got a fighting chance, and everybody is performing, which is great,” he said. “Obviously we’ve had a lot of different names over the years, but we are a house of 14 brands and what’s incredible about bringing the brands together, it’s just that they’re highly differentiated brands. Everybody has a personality on the brand side, and to be able to fit in different parts of the market without clashing into each other, people are like, ‘Oh my gosh, how can you feed 14 children?’”

Read: Stellantis Could Build EVs In India As It Says Europe Is Too Expensive 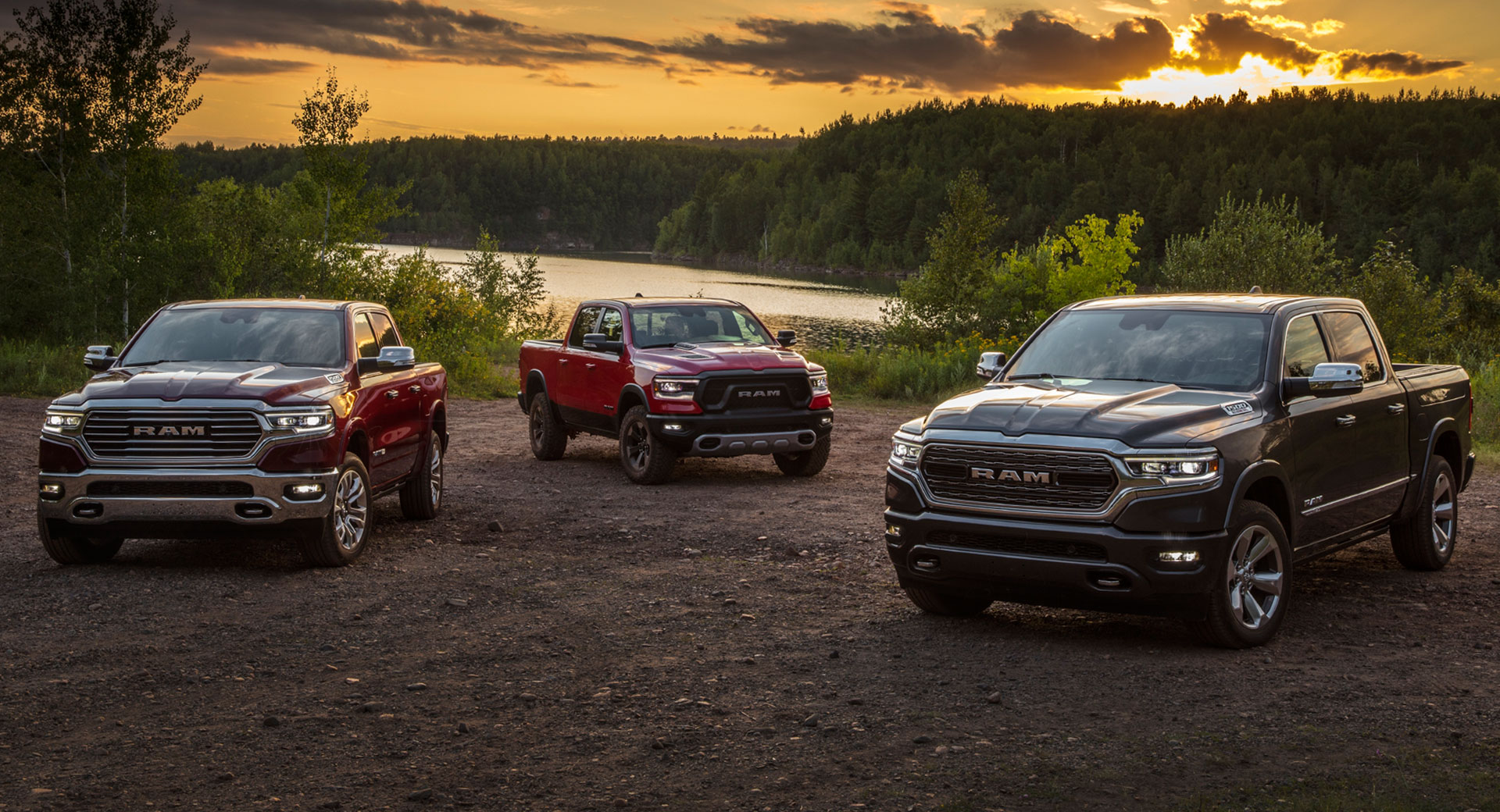 Stewart noted that he is particularly supportive of Chrysler’s plan to go all-electric by 2028 with its first EV to land in 2025. He also said that he isn’t worried that the first electric pickup from Ram will arrive several years after those from rivals including General Motors, Ford, and Rivian.

“We are later to the party, obviously, than everybody else,” Stewart said. “We’re about two years behind putting that into the marketplace compared to others. What is critical is that we come in with leadership.”

While speaking at the Congress in Detroit, Stewart added that Stellantis’s break-even point is below 30 per cent of revenue in North America, noting that the company can weather a recession, The Detroit News reports. Rather than enforcing mass layoffs to help the company’s finances, Stewart pointed towards more efficient lighting being used at its facilities and a 5 per cent gain in efficiency with more vehicles produced as two of the ways it has reduced costs. 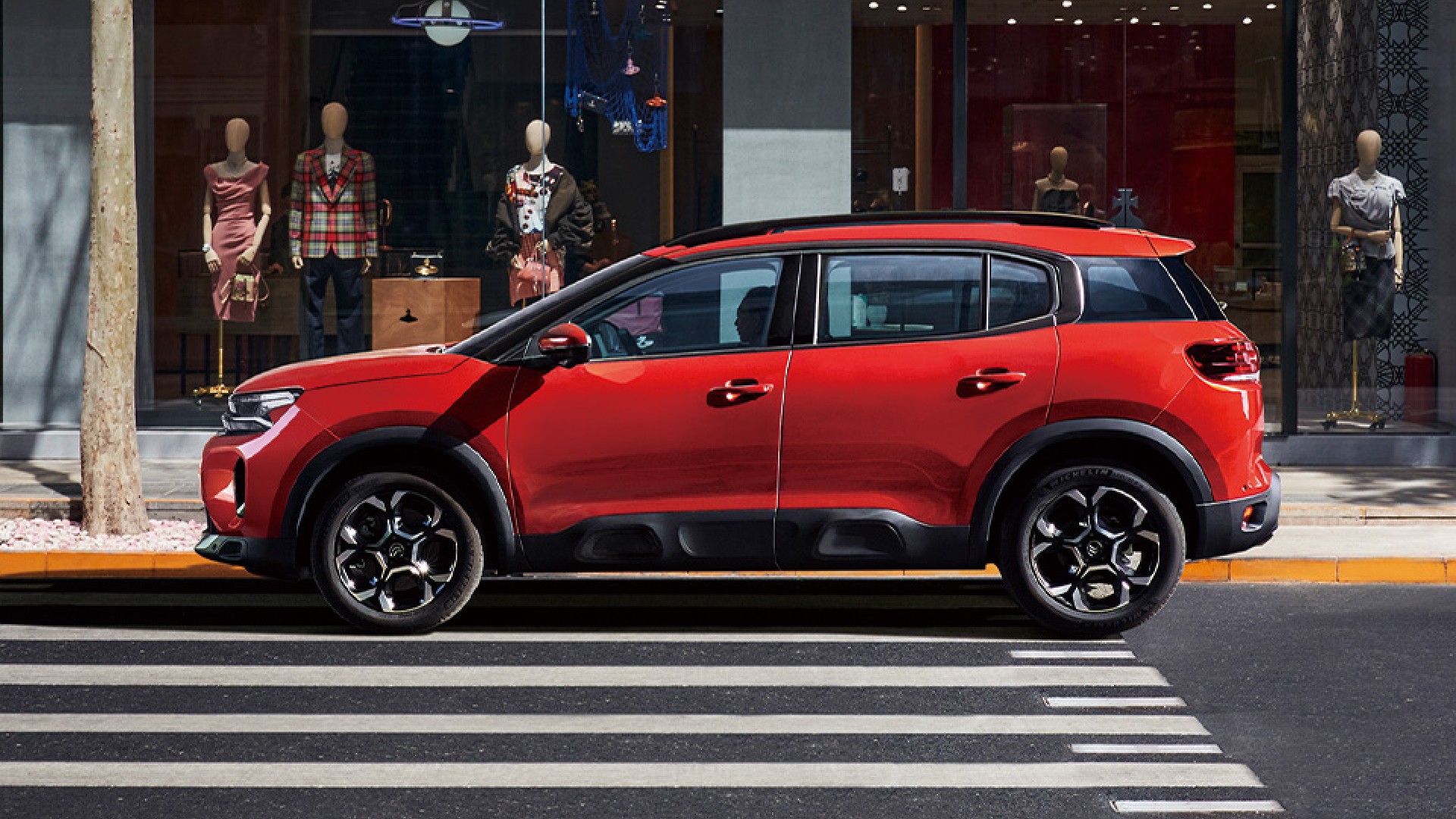