Volkswagen is seriously considering Canada as the location for its first North American battery cell plant. The company added an addendum to the memorandum of understanding (MoU) it signed with the country in August, to identify suitable sites for a cell factory in the country.

“Canada is one logical option for the construction of a gigafactory in the region of North America,” said VW CEO Oliver Blume. “The country offers high sustainability standards and ideal economic conditions, and the government of Canada has already proven to be a strong and reliable partner.”

The addendum to the MOU is non-binding and, according to VW’s head of technology, Thomas Schmall, signals that Canada is on the “shortlist” for the plant. If VW finds a suitable location for a cell plant in Canada, though, it could be the automaker’s first outside of Europe. Blume signed the addendum with the Honorable François-Philippe Champagne, Canada’s minister of innovation, science, and industry, in Wolfsburg today. 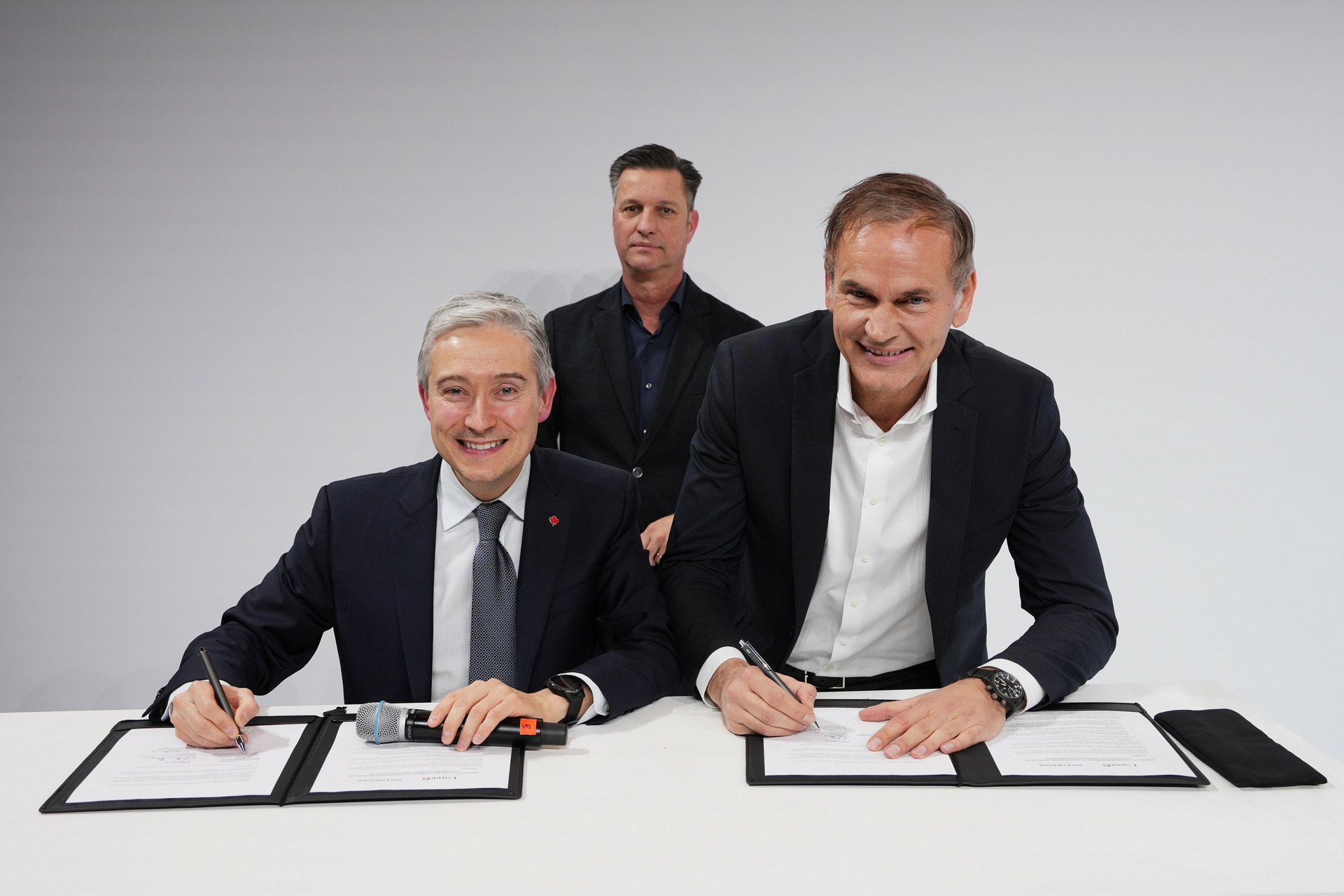 In August, both Volkswagen and Mercedes signed memorandum of understanding (MoU) with Canada to secure mineral access and shorten supply chains for EV manufacturing in North America. The agreements will help the companies gain access to lithium, nickel, and cobalt.

Insiders said, at the time, that the move was in part prompted by the U.S. Inflation Reduction Act, which offers preferential tax incentives for vehicles whose batteries are made with materials sourced from America and its allies. According to German Chancellor Olaf Scholz, though, the memorandum would also help reduce Germany’s reliance on Russia for energy and raw materials.

In addition, Volkswagen also announced an MoU with Belgium’s Umicore, that will see the companies intensify their cooperation. In September, the automaker announced a $2.9 billion battery parts joint venture with the company. This summer, meanwhile, Umicore committed to spending $1.5 billion CAD ($1.1 billion USD at current exchange rates) to build a manufacturing plant for cathode and precursor battery materials in Kingston, Ontario, which is located close to Toronto, Ottawa, and upstate New York.

According to VW, cathodes represent about 50 percent of the total value in a battery cell, making the plant an important one for the automaker. With this new MOU, the automaker is looking to secure the supply of enough cathodes to make 40 GWh per year (enough for about 550,000 EVs) at the site of its upcoming, North American battery cell plant.

“Taking our partnership across the Atlantic would foster Umicore’s and PowerCo’s shared strategic convictions of enabling and accelerating clean mobility on a secure and sustainable local-for-local basis,” said Ralph Kiessling, EVP of energy and technologies at Umicore. “For Umicore, a long-term cooperation with PowerCo would support our plans to build Canada’s first-of-its-kind precursor and cathode materials facility.” 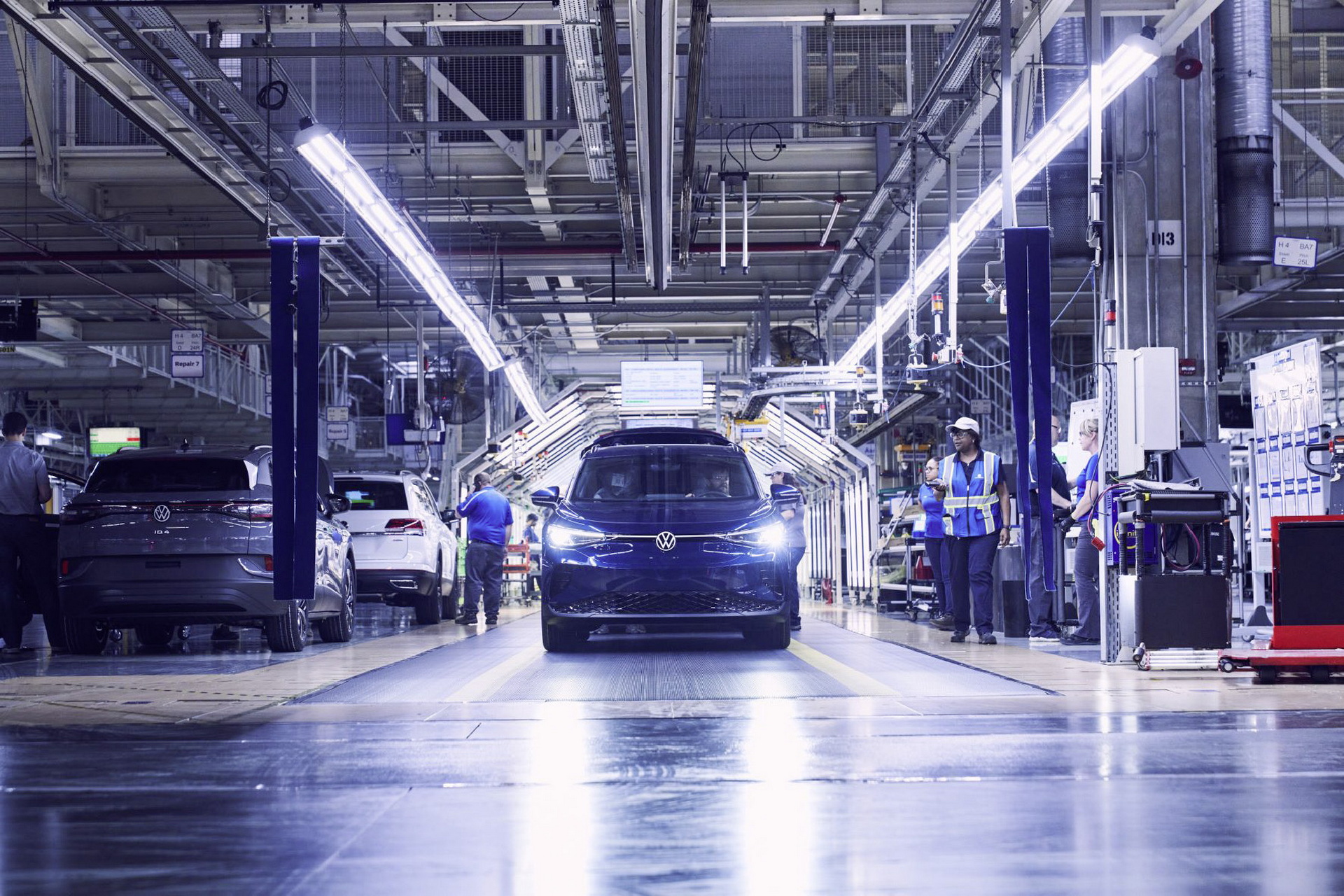